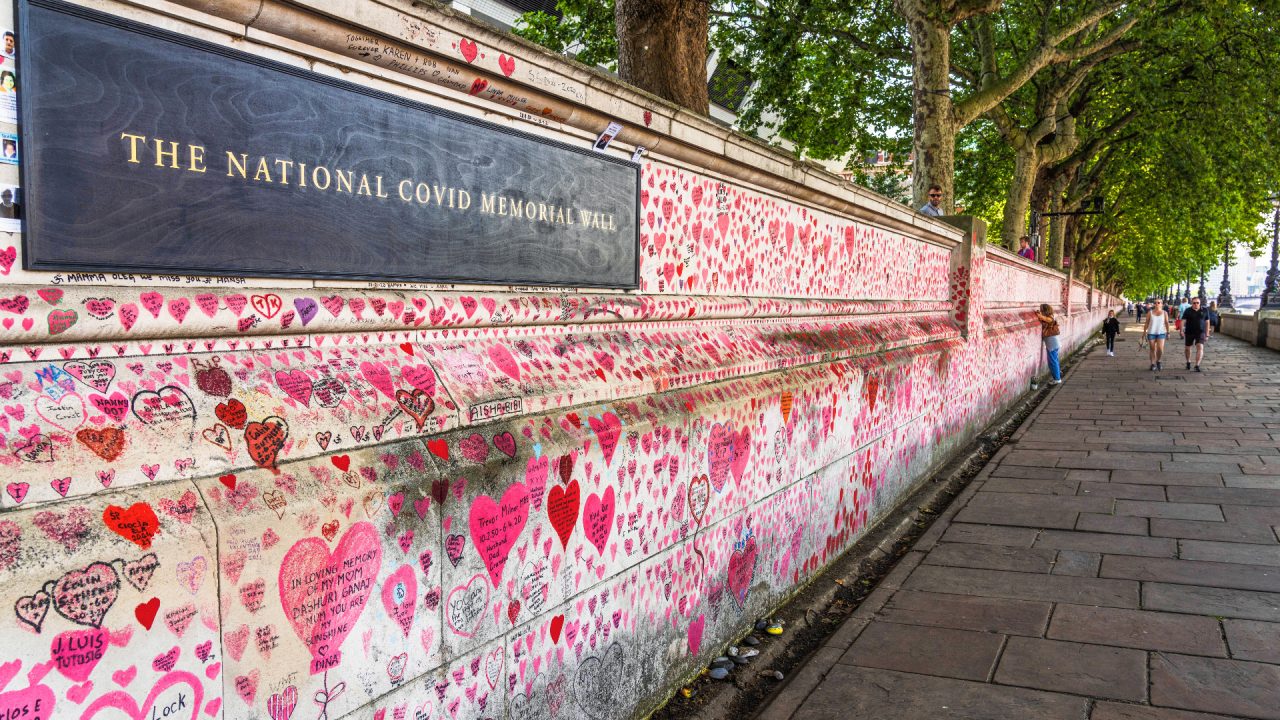 Families who lost loved ones to coronavirus have expressed their “dismay and anger” over a delay to the inquiry into the Scottish Government’s handling of the pandemic.

It comes as an inquiry into the UK’s preparedness and the response of the UK Government to Covid-19 was opened in London.

Former Prime Minister Boris Johnson announced the launch of the UK inquiry in May after it was delayed for six months.

Despite the UK-wide inquiry, campaigners from the Covid-19 Bereaved Families for Justice Group said that a separate Scottish probe was needed.

On Monday, it was announced that the chair of the Scottish inquiry, Lady Poole KC, would be resigning.

Deputy first minister John Swinney indicated that he was informed of her decision last week and that she intends to stand down for personal reasons.

Lawyer Aamer Anwar, representing Scottish Covid-19 Bereaved Families for Justice, said that the inquiry had so far “failed to deliver” and “wasted” time.

Anwar issued the statement on behalf of the families, who appeared at the UK Public Inquiry’s first preliminary hearing in London.

“It is ironic and deeply worrying that the UK inquiry set up after Scotland is now under way whilst Scotland’s inquiry has stalled,” said Anwar.

“The first reaction of the families was dismay and anger at the delay that the Scottish chair’s resignation will cause to Scotland’s Covid-19 inquiry.

“So far it has failed to deliver on the promises made to them and it has wasted too much time.”

Anwar insisted that no institution or government ministers across the UK should be allowed to “escape” robust scrutiny.

He also said that families will meet with Swinney to raise their concerns.

“Any new judge chairing the Scottish Covid-19 Public Inquiry must be robust, independent and with sufficient experience to carry out their role without interference from anyone,” he said.

“Their first task must be to win the trust of the bereaved families. We will meet with the deputy first minister John Swinney next week to raise families concerns.

“Today we welcome the UK inquiry’s determination to expose culpable conduct, identify wrong decisions and judgements made and ensure that lessons are properly learned.

“The UK Inquiry today stated the will scrutinise government decision-making, made by a very significant number of bodies and individuals over many years.

“The families we represent have fought for truth, transparency and accountability.

“No institution or minister, whether they be Scottish, Welsh, UK, or Northern Irish, should be allowed to escape robust scrutiny.”