The Bank of England has increased the base rate to the highest level since 2008. 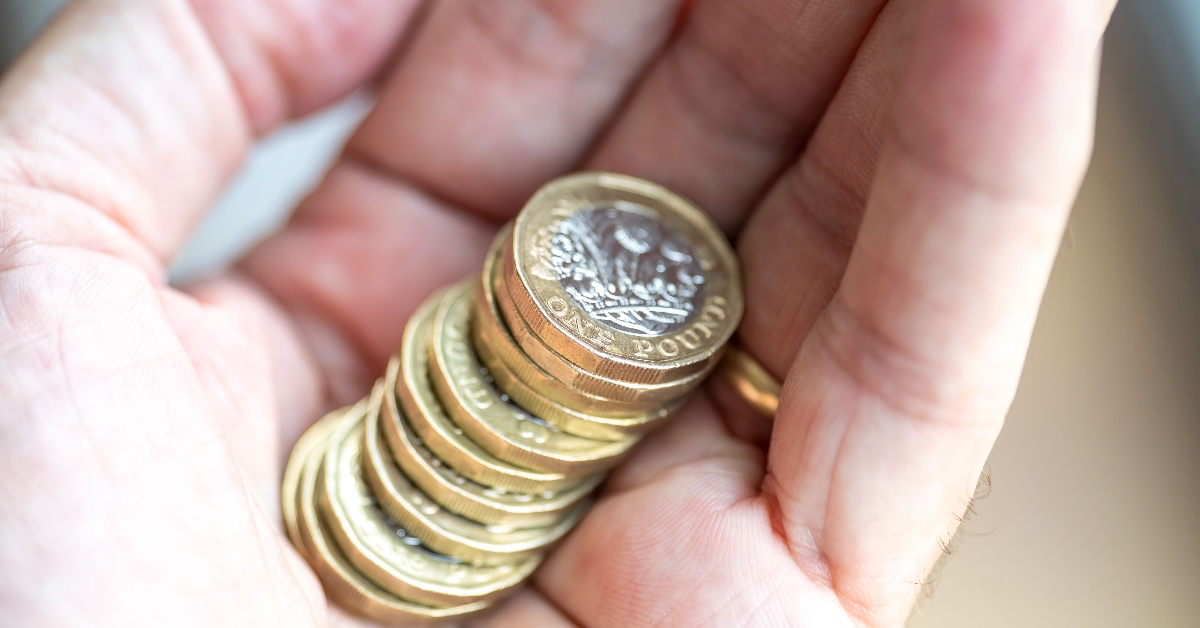 The Bank of England has raised its interest base rate to the highest point since 2008 in the single largest hike in 27 years.

The UK will enter five consecutive quarters of recession this year, the Bank said.

It comes amid warnings that inflation could peak at 15% next year as the cost of living continues to soar.

The Bank’s experts set the rate at 1.75%, up from 1.25% previously, and the sixth increase in a row as it tries to curtail runaway inflation.

At the Monetary Policy Committee meeting on Thursday, they voted by a majority of eight to one to increase Bank Rate by 0.5% – the biggest percentage point increase since 1995.

“So many households in Scotland are struggling to make ends meet already,” the charity’s financial health spokesperson Myles Fitt said.

“With energy bills, petrol costs and other payments higher than ever while wages stagnate, CABs are seeing increasing numbers of people who are just unable to cope.”

The hike could be the “final straw” for some hospitality businesses, the Scottish Licensed Trade Association (SLTA) has said.

“Businesses have been feeling the squeeze since the pandemic hit two-and-a-half years ago and are already grappling with paying off debts incurred during Covid,” said the SLTA’s managing director Colin Wilkinson.

“We need to see a host of urgent measures to help businesses, including a reduction in the rate of VAT and lower business rates.”

The Bank of England said inflationary pressures in the UK and Europe had “intensified significantly” since the Monetary Policy Committee’s (MPC) previous meeting reflecting a near doubling in wholesale gas prices since May, owing to Russia’s restriction of supplies following its invasion of Ukraine.

“As this feeds through to retail energy prices, it will exacerbate the fall in real incomes for UK households,” the Bank’s statement said.

Interest rates plummeted to a low of 2% in 2008 following that year’s global economic crash that saw the UK enter recession.

They continued to drop until 2017 but history was made in 2020, when rates fell to a low of 0.1% in response to the Coronavirus pandemic.

In the climate of soaring inflation, driven in the most part by skyrocketing food and energy costs, experts have warned that those with debts, particularly mortgages, will likely see their repayments increase.

Inflation is predicted to continue rising throughout the year even with interest rate hikes with concerns about how people will be able afford the cost of living.

It follows warnings the UK is set to enter a recession which will hit millions of the most vulnerable households.

According to think tank the National Institute of Economic and Social Research, stagflation – where an economy sees slow growth, high unemployment and rising prices – has returned for the first time since the 1970s.

It said one in five UK households are estimated to have no savings by 2024 and the number of people living pay-cheque to pay-cheque will nearly double from 3.9 million to 6.8 million, or 25%, in 2024.