The reproduction of the 2001 artwork is expected to go well over the estimate when it goes under the hammer. 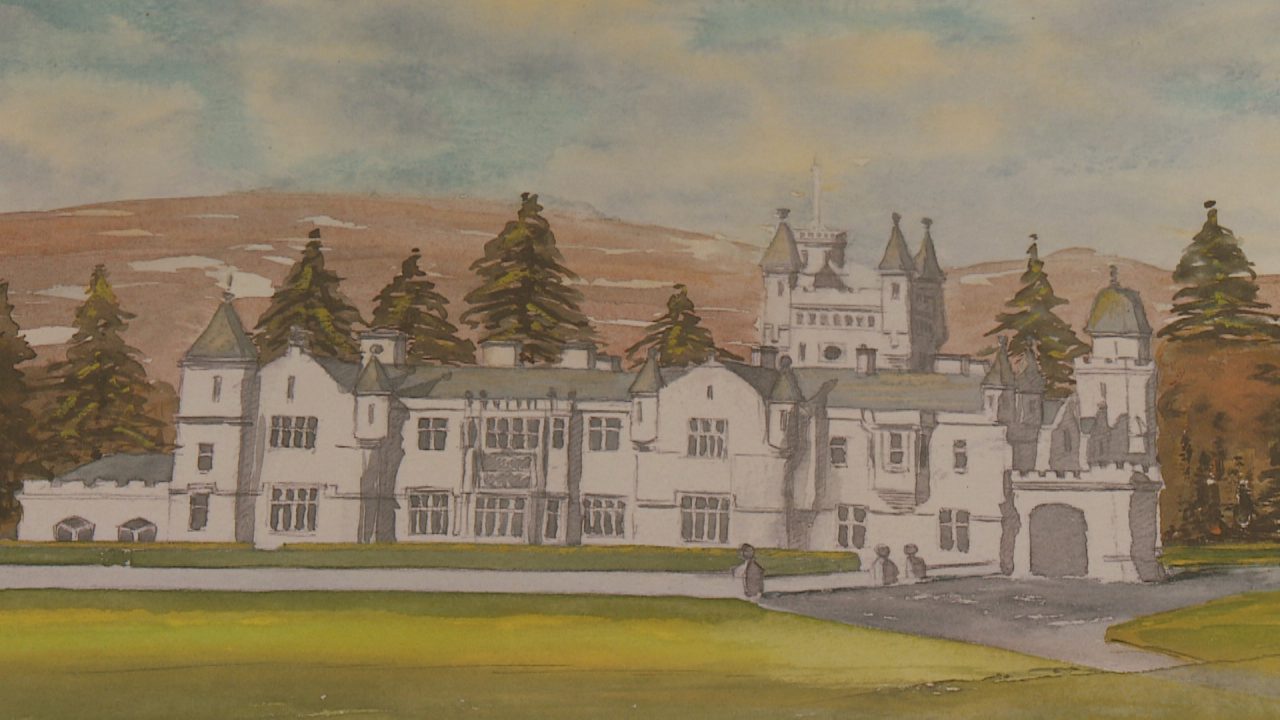 Auctioneers say they have been “flabbergasted” by the interest shown in a print reproduction of a painting by the King set to be auctioned off on Thursday.

The print is number 18 in a limited run of 100 reproductions of a painting of Balmoral Castle by the King in 2001, then known as the Prince of Wales.

It is thought to be the first time a print by a reigning monarch has been auctioned.

Each reprint has Charles’ original signature and a certificate of authenticity.

Managing director of Bonhams May Matthews said: “We were quite flabbergasted to see the level of interest in this.

“We’ve had interest from all over the globe and we expect to go for well over the estimate.

Furniture commissioned by Coco Chanel for Rosehall House in Sutherland, owned by Hugh Grosvenor, 2nd Duke of Westminster, is also to be auctioned off.

A limed oak Tuscan table, estimated at between £800 and £1,200, was modelled on Sir Robert Lorimer’s designs for furniture at Balmanno Castle, Perthshire, along with a set of limed oak open armchairs, which are expected to fetch between £1,500 and £2,000.

Other rare pieces of Scottish jewellery and glassware will also go on sale, including a Jacobite twist glass thought to be from around 1760.

The bell bowl is decorated with a six-petalled rose with two buds, one partially open in reference to James VIII of Scotland, the Stuart claimant to the British crown and his two sons, Charles and Henry – all three of whom lived in Continental Europe.

James led the unsuccessful Jacobite rising of 1715 and was followed by his son, Charles, better known as Bonnie Prince Charlie, in 1745.

Bonhams senior valuer Hamish Wilson said: “Bonhams Scottish Home sale is a wonderful offering of all things Scottish from the fascinating furniture commissioned by Coco Chanel for Rosehall House to Jilli Blackwood’s wonderful Millennium Kilt No 2 Philabeg and everything in between.

“With its carefully curated mixture of the useful and the decorative, the Scottish Home sale is designed to appeal to everyone.”