Pass rate down from 2020 but higher than pre-pandemic levels

Students in Scotland have known their individual grades since the end of June. 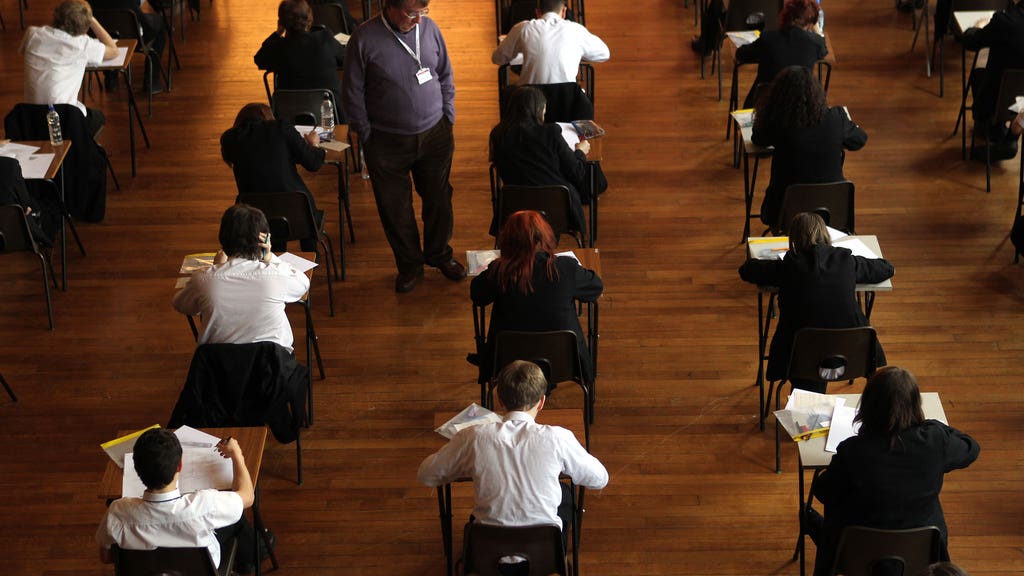 School results in Scotland are consistently lower than last year but have shown a sharp rise since 2019, figures published on Tuesday show as the Covid-19 pandemic disrupted a second year.

Students have known their individual grades since the end of June, due to the use of an alternative grading model focused more heavily on teacher judgement.

But in general, the rate of students receiving between and A and a C – known as the attainment rate – fell in all of the qualifications published by the Scottish Qualifications Authority (SQA) on Tuesday.

Similar to the National 5 attainment rate, the figure for Higher qualifications is significantly above the 2018-19 level, which was just 75%, while the Advanced Higher rate increased from 80%.

Last year, an alternative assessment model was also due to be employed, but the plan was scrapped after it emerged that more than 120,000 entries had been downgraded due to an algorithm which accounted for, among other factors, past school performance to moderate teacher judgement.

Between the use of exams in 2018-19 and the alternative, teacher-led model this year, National 5, Higher and Advanced Higher pass rates rose an average of 10%.

The number of A grades given to students has also increased dramatically since the use of alternative models was brought in due to the pandemic.

Despite the drop in the attainment rate, education secretary Shirley-Anne Somerville described the results as “strong”, adding they had been “achieved under extraordinary circumstances”.

“It’s been one of the toughest academic years we’ve ever known, with the pandemic throwing significant challenges at our young people,” she continued.

“So to have this many learners receiving certificates and for the number of passes at Higher and Advanced Higher to be so high is incredible.

“These results are testament to the hard work, resilience and determination of learners – and to the dedication of their endlessly supportive teachers and lecturers, who have been with them every step of the way, going above and beyond to make sure pupils got the grades they deserve.

“Learners can be confident that their awards are fair, consistent and credible. Indeed, industry representatives have made it clear how much they value this year’s qualifications.”

SQA chief executive, Fiona Robertson, said: “This has been a very challenging year for everyone and today is a results day like no other.

With awarding based on teacher and lecturer judgement this year, learners have known their results since the end of June. However, as envelopes, text messages and emails arrive from SQA this morning, it is a time to celebrate the achievements of learners right across Scotland.

“Today, almost 137,000 learners have received SQA certificates, the largest since 2017 and we report on a strong set of results.

“The whole Scottish education system, including learners, parents and carers, has worked together to develop and deliver an alternative certification model that makes sure that learners have received the qualifications they deserve, and can move on to further or higher education, training or employment, with confidence.

“Everyone worked hard to ensure the model was credible and fair so we can all have confidence in the certificates that have been awarded today.

“I want to thank everyone who has played their part, directly or indirectly, in delivering for learners this year in the most exceptional circumstances.”