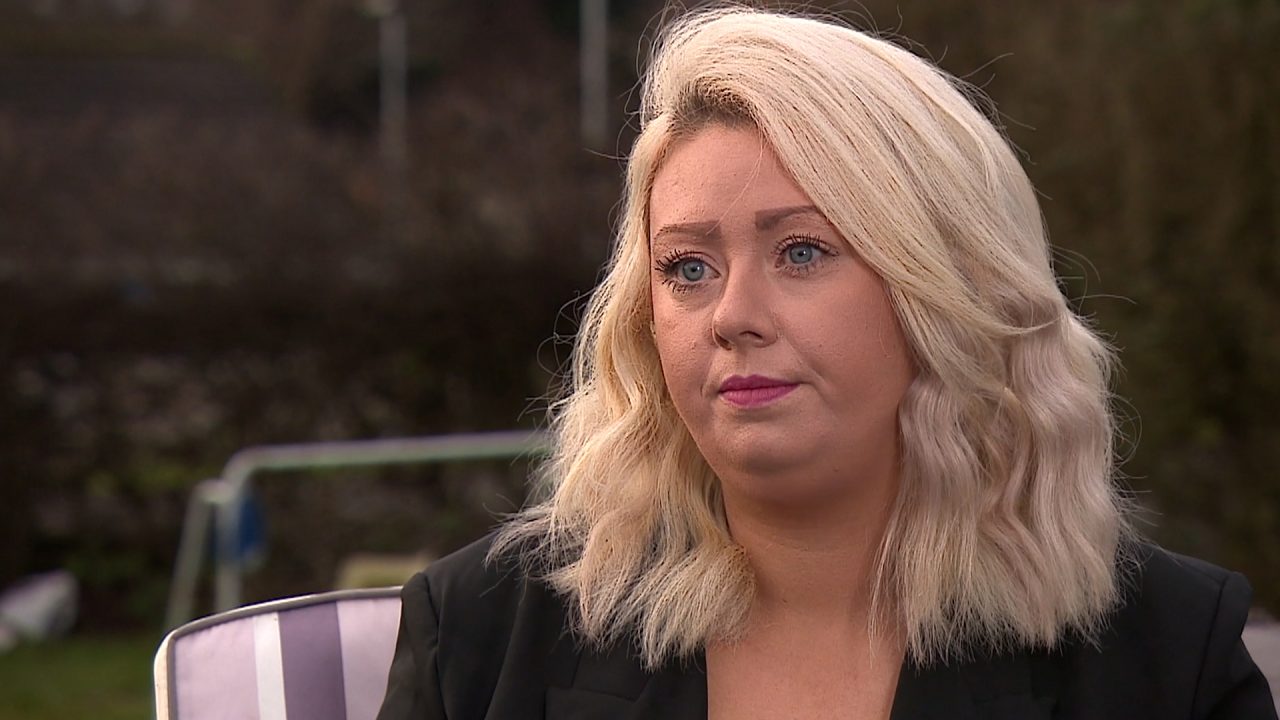 Cervical cancer is the most common type of the disease among women under 35 and claims two lives every day in the UK.

A successful trial in Dumfries and Galloway saw DIY tests sent to women who failed to turn up for their smear appointments.

Survivors and researchers hope a wider rollout will happen soon to increase the number of women being tested early.

Mum-of-three Emma Keyes was diagnosed with cervical cancer in July last year and immediately feared she was going to die.

“I got a phone call from the receptionist asking if I could see the doctor the next day, and if I could bring someone with me,” she said.

“At that point I knew I was going to be told that I had cancer. I just screamed out ‘help me’.

“You think you’re invincible. You’re young, cancer doesn’t happen to someone who’s 29 with three kids, but it does.”

Three surgeries later, she has the all-clear and is now campaigning for a nationwide rollout of home-testing kits.

“Getting a test went to the bottom of my list, there were things I prioritised over that, because it’s difficult to get the children watched and because I’m working.

“Having a test posted through my door and being able to send that off would have been so much more convenient.”

Smear tests are currently carried out by a nurse to check for Human Papilloma Virus (HPV), which causes 99% of cervical cancers.

Experts believe there will be many benefits to allowing more women to carry out their tests at home.

“It could be sooner than that,” she said. “The benefits are you wouldn’t need to take time off work or sort out childcare.

“And for women who find the intimate examination of having a smear test taken very difficult, painful or distressing, you can overcome those barriers to screening.

“The most important thing is that women have the test done, and if we can find a way of making that easier for women, then that is good news.”

Smear tests are currently offered to 25-64 year-olds every five years.

It used to be every three years, until a new, more sensitive test was developed that can detect the virus earlier.

Public health minister Maree Todd said: “Cervical cancer, unlike some other cancers, is quite slow moving. From initial cell changes to developing cancer, it can take around ten years.

“Testing provides a more individualised response, so if people are found to be HPV positive they will be called back for further investigation sooner than five years.”