Agreement reached between Scotland and the Crown Office and Procurator Fiscal Service. 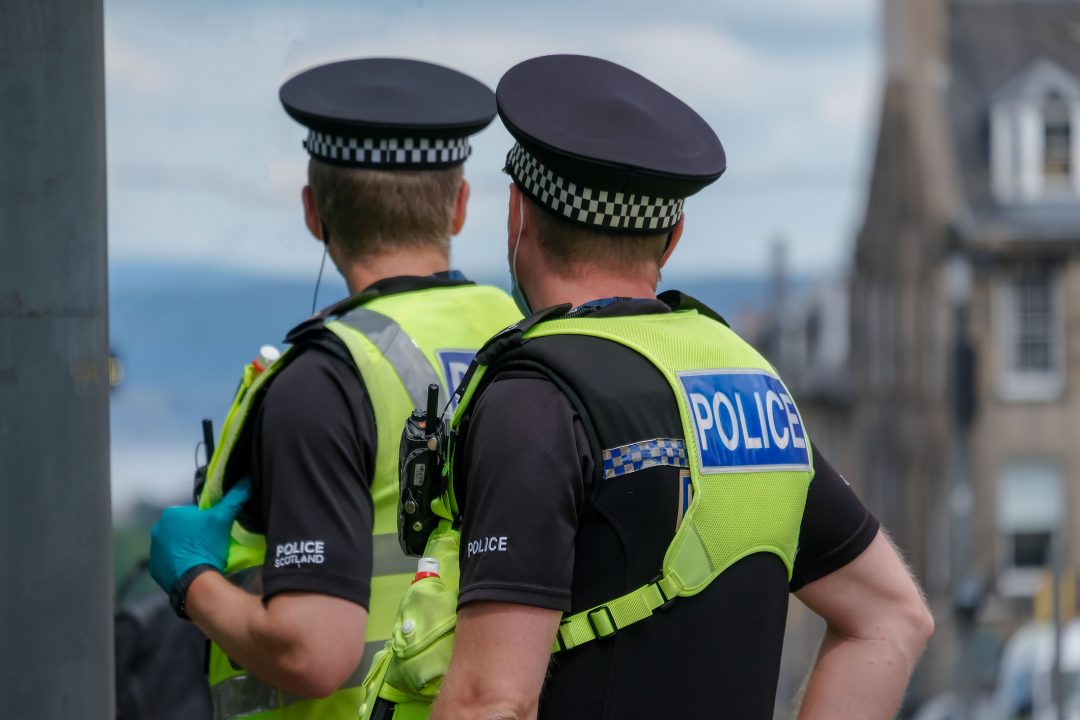 Police officers who have been assaulted will be able to give more information to Scottish courts on the impact the violence has had on them.

An agreement between Police Scotland and the Crown Office and Procurator Fiscal Service (COPFS) means police and staff who have been assaulted on duty will be able to give victim impact information to courts.

Previously, such information was not available in all cases as police would focus on providing factual submissions to the courts.

It means the impact of the violence on the officers and the police force – such as time taken off sick – can be considered during sentencing.

Assistant chief constable Kenny MacDonald said: “The chief constable has been clear that attacks on police officers and staff are entirely unacceptable and are not simply part of the job.

“Police Scotland’s officers and staff play a vital role in keeping the public safe. Any violence directed towards them in the course of their duties is utterly deplorable.

“Being the victim of an assault will, understandably, have a profound impact on anyone and causes physical and psychological harm to dedicated public servants. Violence against our people not only affects the individuals, but the wider service as well as the communities we serve. There is also a cost to the public purse through days lost to ill-health or personal injury claims.

“Recovering from the physical and mental toll of an attack may require time away from policing duties and some may never return to the same role again.

“It is really important that the impact of violence on our people is heard in court and I welcome the agreement with COPFS. I believe this is a further step in the right direction to tackle violence against officers and staff.”

The latest Police Scotland figures show assaults on police in 2021/22 are 10.2% higher than the five-year average.

“It is hoped the inclusion of impact information will give a clearer picture of the consequences of such offending, including the specific impact on victims.”

Cabinet secretary for justice and veterans Keith Brown said: “No-one should be the victim of abuse or violence while at work – least of all hard-working police officers. Assaults on police officers are despicable and it is only right details of the impact of violence against police officers and staff will now be provided to the courts so it can better be taken into consideration.

“We continue to encourage all organisations across the justice sector to support staff who experience violence in the workplace and that includes reporting incidents to the police for action to be taken.”