Over a dozen Scottish food banks to close for Queen's funeral

Around 17 food banks with Trussell Trust membership in Scotland are expected to close their doors on Monday. 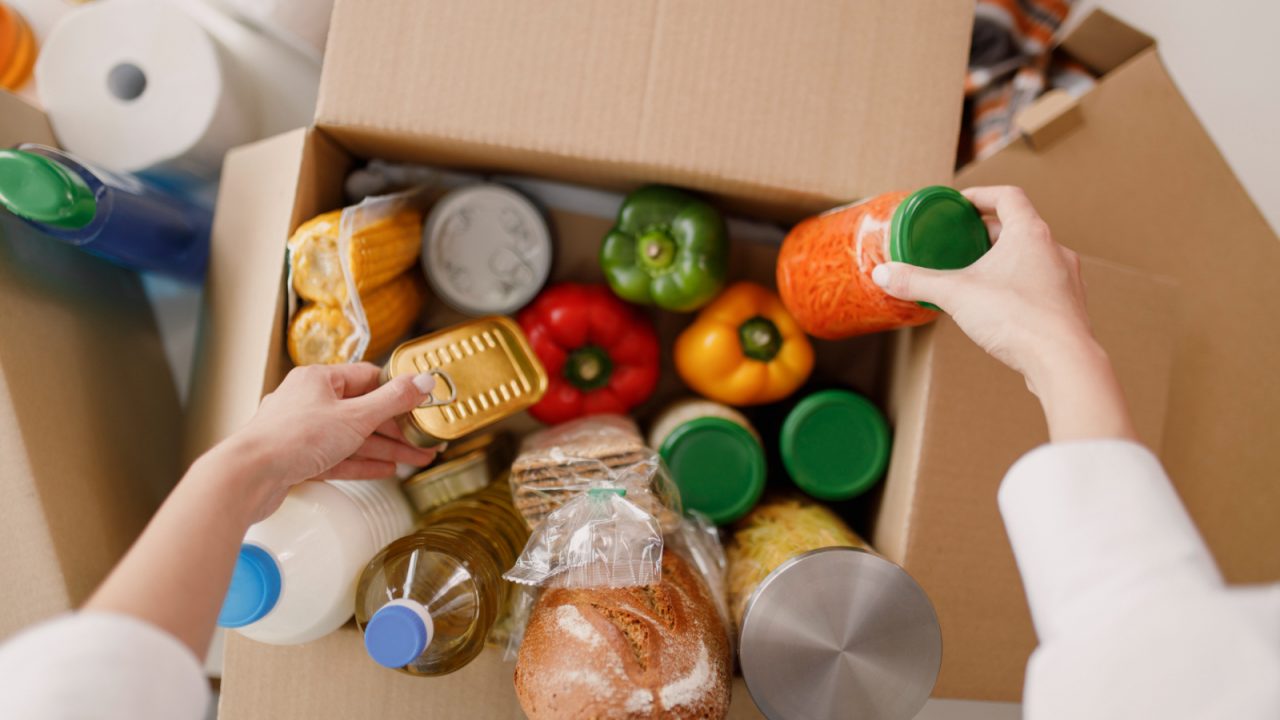 More than a third of Scottish food bank operators are expected to close on the day of the Queen’s funeral.

Figures obtained by Third Force News, an outlet for Scotland’s charity and voluntary organisations, reveal that approximately 17 food banks with Trussell Trust membership are set to close their doors on Monday.

A bank holiday was declared by King Charles III for the day of his mother’s funeral on September 19, and as a result, a number of stores have announced they will close as a “mark of respect”.

The Trussell Trust network is comprised of 45 operators who run 118 food bank centres across 28 local authorities in Scotland.

Centres in Dunfermline, East Lothian, Lochaber, East Dunbartonshire, the Highlands and Glasgow have all announced closures on social media.

Blythswood Care in the Highlands, a Trussell Trust member, paid tribute to the Queen on Tuesday.

Chief executive James Campbell stated on Facebook: “Blythswood Care’s Board of Trustees and staff join the nation in mourning for Her Majesty The Queen. Our heartfelt sympathies are extended to all members of the Royal Family and household, as we honour Her Majesty The Queen’s long service and duty to the country.”

He added: “Monday September 19, the date of Her Majesty Queen Elizabeth II’s state funeral, will be a national bank holiday.

“Blythswood Care will close on this day. We want to allow our staff the opportunity to pay their respects to Her Majesty and commemorate her reign, while marking the final day of the period of national mourning.

“We shall also be pausing all social media activity until after the state funeral.”

It comes after some food bank centres in England received widespread backlash over plans to close on the day of the funeral.

Wimbledon Food Bank were forced to U-turn their decision to close following complaints across social media.

On Twitter they said: “Due to the overwhelming support we have received we now have volunteers to run our Monday session as usual. As a reminder we are not a government service and run solely on donations of time, money and food.”

Following the announcement that the Dunfermline food bank would close its doors to users on Monday, operators issued a statement declaring that the organisation is run by volunteers and usually only takes Christmas Day, Boxing Day and January 1 and 2 as days off.

STV News has contacted The Trussell Trust for comment.