Another 28 coronavirus deaths and 999 new cases 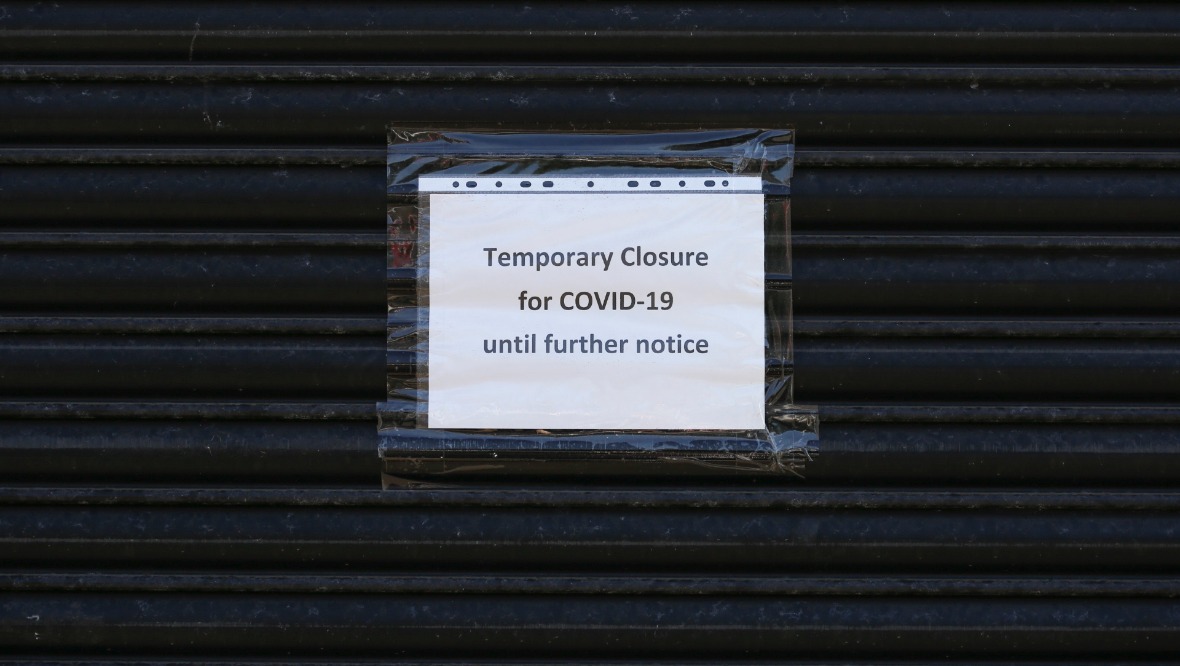 Coronavirus has claimed the lives of 28 more people in Scotland.

Meanwhile, a total of 999 new Covid-19 cases were recorded over the past 24 hours.

Hospitals are currently treating 1254 patients, including 92 in intensive care.

The death toll under this measure – of people who first tested positive for the virus within the previous 28 days – has risen to 2877.

At her daily briefing, First Minister Nicola Sturgeon said 67,011 people have now tested positive in Scotland, up from 66,012 the previous day.

Sturgeon has said Scotland was “relatively speaking” in a “strong position”.

While she added there would be “difficult judgments for the future”, she said prevalence of coronavirus was lower in Scotland than other parts of the UK.

“That is, we believe, partly down to the plan we have been following,” the First Minister said.

With Scotland having moved to a new five-tier system of restrictions on Monday, Sturgeon said her government would be “closely monitoring” the data ahead of the first review on Tuesday, November 10.

She said: “The fact that we acted quickly to control the pandemic in September and October means we are now, we think, seeing some encouraging signs in the figures for new cases.”