Trains are running on just 12 routes across the country on the day between the RMT's two 48-hour walk-outs. 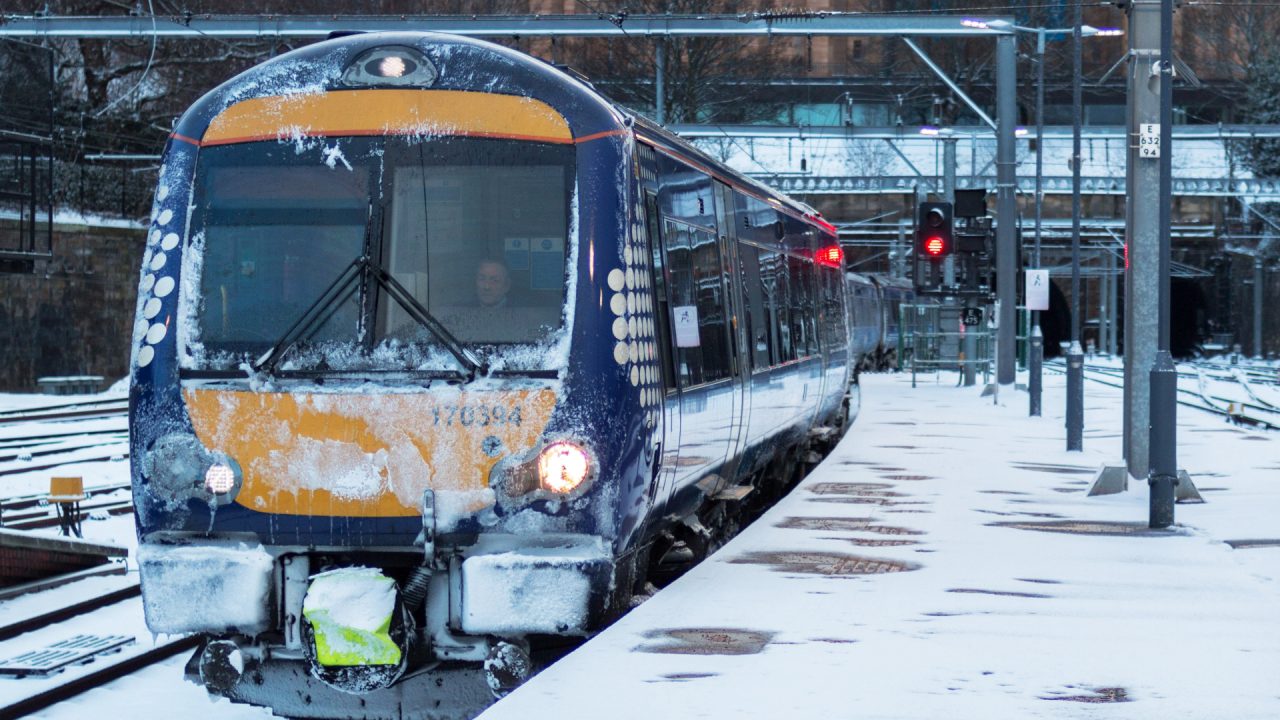 As strike action pauses on Thursday, only a fraction of ScotRail services are running as disruption continues to impact lines across the country.

Network Rail staff staged with first of two 48-hour walk-outs on Tuesday, with the second beginning on Friday.

ScotRail said its limited strike timetable will operate on Thursday due to the closing and reopening of signal boxes at different times throughout the day.

The train operator urged people to only travel if necessary, with services running on just 12 routes across the central belt, Fife and Borders.

Disruption to rail travel will continue until Sunday, the day after the strikes by RMT union members ends.