Eight in ten say they have been impacted by the growing cost of living crisis. 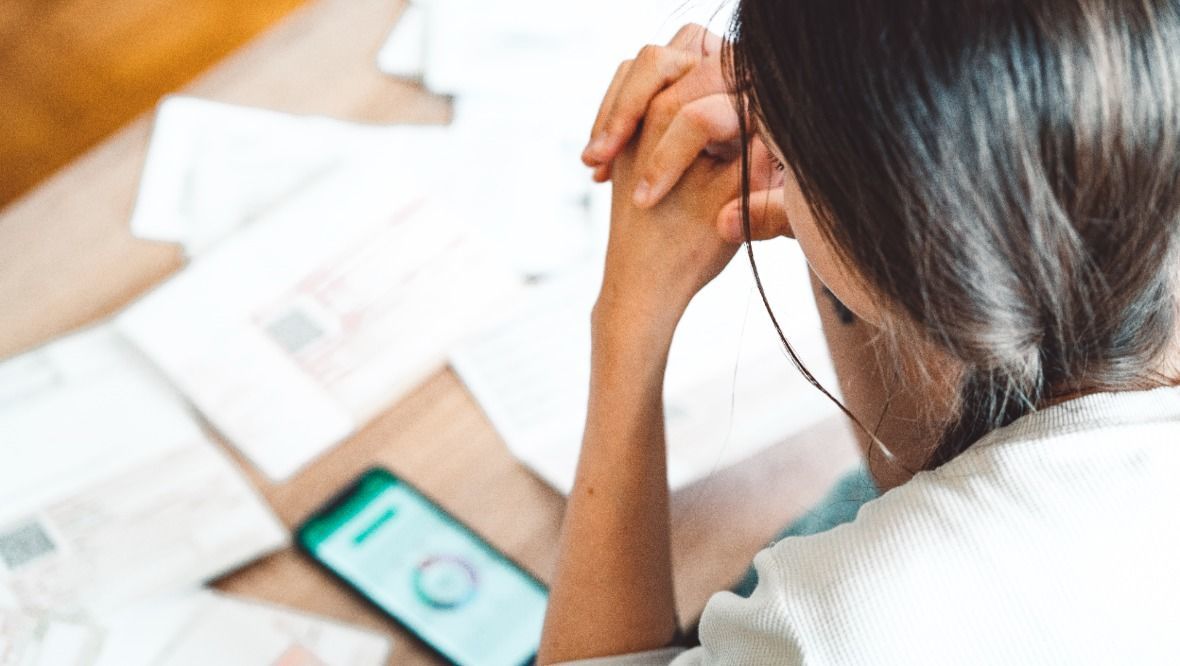 Almost half of Scots are cutting back on daily essentials due to rising costs, according to a new survey.

And eight in ten say they have been impacted by the growing cost of living crisis.

Half of the country admitted this is the most financially insecure that they have ever felt.

The figures come from a poll of 1162 adults, conducted by ScotPulse on behalf of STV News.

Women are more likely to feel the pinch than men along with adults with at least one child in the household. They are also more likely than men to reign in spending on basic items.

The three main worrying expenses for the people of Scotland were energy bills, fuel, and food.

Food is the most common thing Scots are cutting back on, with many saying they are opting for supermarket own brands.

Meanwhile one in five adults in Scotland are considering taking on additional shifts to boost their pay packet, with those in the west of Scotland most likely to increase their hours.

More than four in ten agree that the cost of living crisis has negatively impacted their mental health, rising to six in 10 for the 35-44 age group.

The vast majority of adults in Scotland (82%) don’t think that the UK Government is doing enough to help those struggling, rising to nine in ten of those with children in the household. Around 67% also believe the Scottish Government should do more.

Those surveyed suggested a number of ways the government could help, including capping the cost of fuel, nationalising energy companies and reducing tax for working people.

Charities ‘not surprised’ by survey results

He added: “The Scottish CAB network has been recording similar trends for some time. Inflation has risen, with soaring energy bills in particular, while wages have stagnated and benefits have been cut. All of this has led to a perfect storm for households across the country.

“And many people were already struggling before the double sucker punches of covid and the cost of living crisis, so for them things have gone from bad to worse.

“Our CAB network is here to help people as much as we can, but there needs to be more support from government to help struggling households.”

He said: “This survey is a stark reminder of just how much the cost of living crisis is affecting households across Scotland. It is hugely concerning that families with children are even more likely than others to feel the effect of the crisis. Worse still they are more likely to feel it has impacted on their mental health and are more likely to have had to cut back on essentials.

“It’s not surprising they are also more likely to rightly believe UK and Scottish government could do more to help. The UK government needs to build on recent cost of living payments and commit to ongoing increases to family benefits so that children are never again left so exposed to  the impact of rising prices.

“Here in Scotland the doubling of the Scottish child payment in April is providing much needed additional support to families with children under six and its roll out to all eligible under 16s really can’t come soon enough.

“In the meantime Scottish Ministers should double the value of the bridging payments being paid in advance of the full roll out of the Scottish child payment. This survey show just how much that extra support is needed.”

Chris Birt, Associate Director for Scotland at the Joseph Rowntree Foundation said the welfare system is “woefully inadequate” and both governments must step up to help with spiralling costs.

He said: “Many households clearly remain worried about how the escalating cost of living is going to affect their livelihoods. What’s even more telling is that the public don’t think the UK and Scottish Governments are doing enough to help them weather this storm.

“The UK Government can prove to people they will support them by urgently strengthening our social security system to help those most in need. It was woefully inadequate even before this crisis. The Scottish Government must also look to open up its budget so it can provide more direct support to affected households. Otherwise, as this survey shows, people will continue to go without essentials just to meet the rising cost of everyday bills.”