Power firms have been paid to turn off wind turbines when the demand for electricity drops or the wind is too strong. 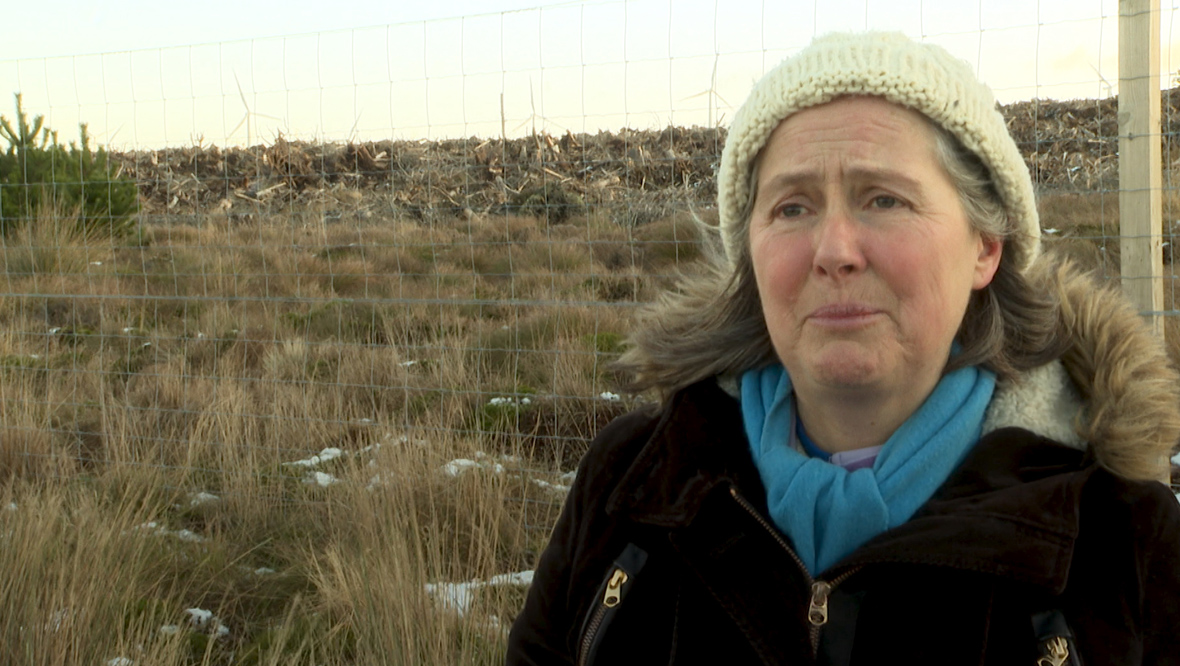 Customers have been forced to pay electricity companies almost £650m over the past decade – to not produce power.

The cash is compensation for periods that wind turbines are switched off at short notice and usually happens to avoid overloading the UK’s National Grid.

Since 2009, power firms have been paid to turn off wind turbines when the demand for electricity drops or the wind is too strong.

The cost is then added to customers’ electricity bills.

The bulk of the money – so-called constraint payments – comes to electricity suppliers in Scotland because most windfarms are north of the border.

“£136m was paid in constraints for windfarms to turn off, to not produce, and that’s more than they would have got if they’d been having good windy days.

“So there’s an incentive for them to build where they’re going to be constrained off, where there isn’t the grid to cope.”

Since 2009, customers have directly compensated windfarmers for switching off turbines – to the tune of £649m.

Watchdogs say that volume would have powered 90% of Scottish households for a year.

A trend is emerging with more wind schemes are on the horizon and most are proposed for areas of Scotland where the biggest constraint payments have been made.

Over the decade, the biggest beneficiary for compensation has been Whitelee Windfarm near Glasgow which received £110m.

The Clyde scheme received £80m, Fallago in the Borders £41m, Griffin in Tayside £37m, Black Law in Lanarkshire £24m and Farr in the Highlands £22m.

The trade body Scottish Renewables describes the payments as “a normal part of the overall efficient management of our electricity system.”

The cost has angered those in the frontline of poverty, who are faced with pleas of help from growing numbers of people deciding between heating their homes or putting food on the table.

Alasdair Christie, who runs the Citizens Advice Bureau in Inverness, said: “It’s an awful waste of money that could be diverted and spent on vulnerable people – those in fuel poverty debt, those on the breadline, to try to help them, rather than just haul it up in very rich organisations.”

Responding to the criticism, a spokesman for the UK’s Energy Department said: “We are committed to a dynamic energy market with a range of options for meeting future energy demand including renewables but it must be delivered in a way that offers value for money for consumers and taxpayers.”

The Scottish Government insists wind is “the cheapest form of electricity generated”.

Scotland’s energy minister Paul Wheelhouse said: “In an ideal world we’d avoid any need for constraint payments but it reflects the fact there has been insufficient investment in the grid to meet the growing installation and demand for renewable electricity generation.

“It’s a necessity at the moment. It sometimes is the most cost effective way of dealing with issues rather than over-building the network to cope with surges in supply.”

In a statement, the National Grid Electricity System Operator said it was “significantly cheaper to pay the constraint costs,” rather than upgrade the grid.

It added: “All electricity systems around the world use constraint payments.” 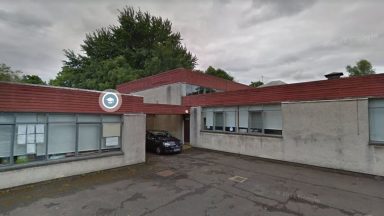 Man 'assaulted by group of youths' required treatment in hospital

Record-breaking COP27 relay through 18 countries kicks off in Scotland