Support for adoptees searching for birth families 'not fit for purpose'

One man said how he came into being is now a 'riddle'. 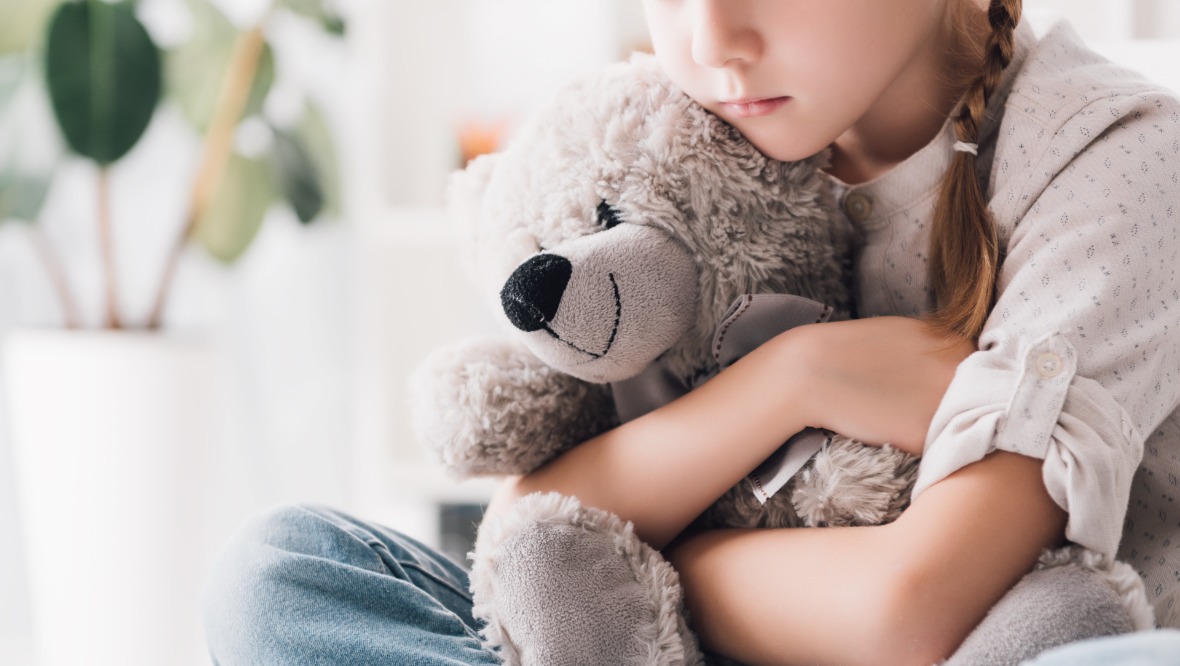 Support for people who have been adopted and seeking relationships with birth relatives is not fit for purpose and requires radical improvement, a report has said.

Adults who were adopted in childhood also struggle with inadequate services to help trace relatives, the report found.

Most adoptees have either direct or indirect contact with their birth family at some point in their lives, which is either decided by courts or through informal arrangements.

However just 15% of adopters in Scotland said they had been offered any training or advice on the issue after adopting their child.

One man said how he came into being is “now a riddle” after receiving an unexpected response when he wrote to his birth mother.

Tony Dunworth grew up knowing he was adopted but it wasn’t until 3 years he decided to find out more about his birth parents.

For Tony, like many others, this complex situation began with applying for sealed adoption records.

The 48-year-old said: “I never really had this burning desire to complete a jigsaw puzzle of my life.  It was just always there and I need to know more about the origins of my life. I had been working with a therapist and I started to realise a lot of issues I was getting help for were linked to my adoption so that opened up a journey of discovery for me.

“I found out a story, through official records about why I was adopted and that led to me writing to my birth mother and the response I got back was very unexpected and utterly contradictory to the official records and that saddened me.

“Because that means my life and my understanding of how I came into being is now a riddle.

“I’m lucky that I have been in a position where I can support myself and fund my counselling and try and reconcile the issues that have come about through exploring my origins, but there must be a great number of people out there who can’t do that and are kind of left somewhat abandoned by a process that is not of their making.

“I very much hope there can be proper support put in place.“

Adoption UK is calling for free national contact services to be set up for adopted people from childhood into adulthood, in each nation of the UK.

And a teenager who was adopted as a child has called for more support for young people who want to contact birth relatives.

Frankie, not her real name, was 14 years old when she discovered her birth mother’s name and made the decision to establish contact herself.

However, when she confided in her family’s social worker she was told it was a “stupid decision”.

Frankie said: “I’m pleased I instigated contact, but unfortunately it has now broken down, so I feel very rejected.

“There should be way more support for adopted young people who want to contact birth relatives. I also think we should be allowed to make contact when we want, rather than having to wait, and our choices should not be labelled as wrong.”

Fiona Aitken, Adoption UK Scotland director, said: “Contact with birth family is an important part of many adopted children’s lives and often looms large during adolescence and early adulthood, when people are exploring their identities.

“But too often, the preparation and support available does not meet the needs of adopted children, their parents, or their birth relatives.

“Contact plans made at the time of a child’s Adoption Order can go out of date very quickly as circumstances change and children grow older. Later, families can find themselves navigating complex situations without the support they need, with devastating impacts on children’s mental health and family stability.”

The report found that just 17% of adopted adults received professional support as children to help with birth family contact, with around a third offered counselling as part of the process of tracing birth relatives in adulthood and just over half deemed it a “box ticking exercise”.

Survey respondents said the process of tracing birth family members was “frustrating”, “costly” and “full of red tape”, with some calling for a complete overhaul of the system.

Around 80% of adopted adults who had contact with birth families during childhood said they were glad to have the chance to do so, while 69% of those who did not have the same opportunity, or did not pursue it, felt regretful.

The majority of adopted people and prospective adopters believe that contact with birth families should be normalised, as informal contact with birth relatives amongst adoptive families with 13 to 18-year-old children, has increased steadily over the four years of the Barometer.

Ms Aitken added: “Traditionally adopters are characterised as being resistant to contact with their children’s birth family, but repeated Barometer reports have shown this is simply not the case. There is increasing openness towards it, if the right support is available.”