Sturgeon says 'national solution' must be found after abortion summit

The First Minister convened the summit on Monday following months of calls to improve women's access to abortion. 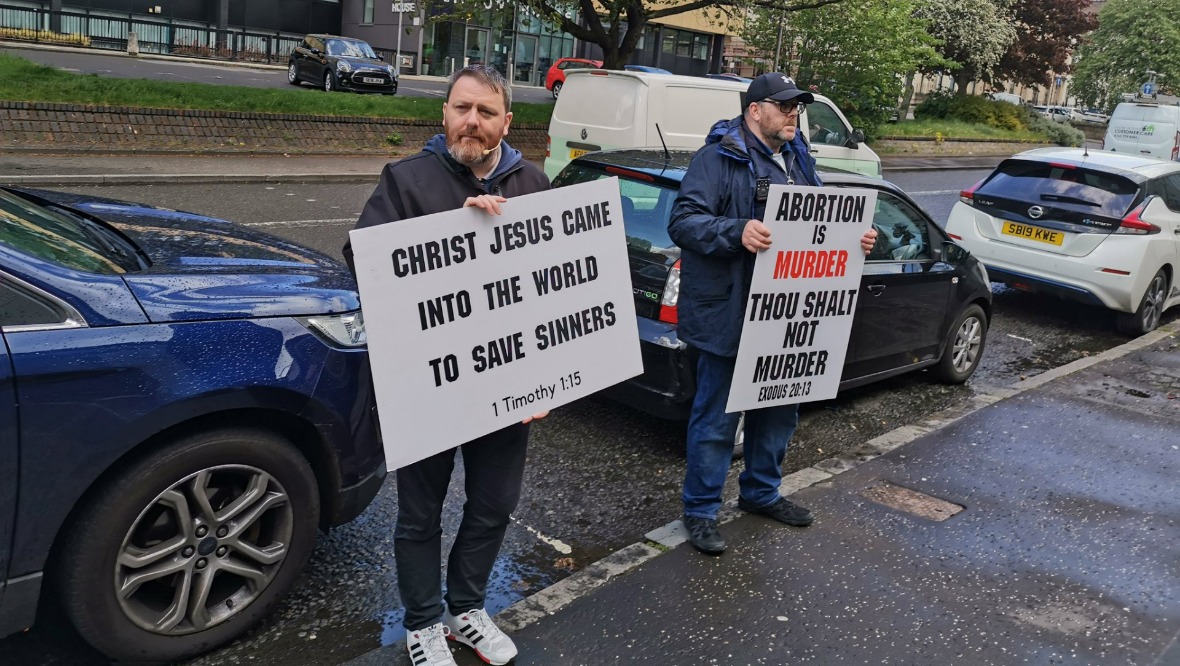 A “national legislative solution” to ensuring women can access health services without fear, harassment or intimidation must be found, said Nicola Sturgeon following an abortion summit on Monday.

The First Minister convened the conference in Edinburgh after calls to implement protest-free buffer zones were ramped up following an increase in pro-life protests held outside medical clinics across Scotland.

Representatives from local government, third sector organisations, Police Scotland, the NHS and campaigners were brought together, in addition to cross-party representation.

Discussions were held over the options available for legislative mechanisms to establish buffer zones around clinics in response to anti-abortion vigils taking place as women attend to access services.

Sturgeon said: “We need to find a national legislative solution to this, there are some hurdles to overcome and in the short term we need to work with local authorities and with the police to try to ensure that women are able to access healthcare free of intimidation and harassment, because that’s what this is about.”

She added that there was a need to get the balance right for such action to withstand “inevitable” challenges from European human rights legislation and said that Police Scotland were “very engaged” in the issue, but noted that she could not instruct them to take action against protesters outside healthcare services.

The summit was held days after the US Supreme Court overturned the historic Roe v Wade ruling, which legalised abortion in all 50 states.

In the wake of the ruling, pro-life SNP MSP John Mason stated that he felt “pretty positive” about the US Supreme Court’s ruling and did “not see any great need” to implement buffer zones in Scotland.

He also claimed that “abortion clinics appear to only give limited information on the pros and cons of abortion”.

Following the summit on Monday, Scottish Labour MSP Monica Lennon said that Mason was making “dangerous claims” and had asked the Scottish Government’s chief medical officer to send a briefing to all MSPs on informed consent.

Asked about her colleague’s public anti-abortion comments, Sturgeon said: “People can have different views on abortion, that is legitimate, but it is not acceptable to try to prevent people accessing health care that they think is appropriate for them or to subject them to fear and intimidation as they do so.”

On conclusion of the summit, there was cross-party praise, and support for improving access to abortion services.

Buffer zone campaign group Back Off Scotland founders Lucy Grieve and Alice Murray thanked Sturgeon for her “support and commitment” on improving access to health care for women.