Fantastic beasts and where to find them: Scotland's exotic animals

Scotland is home to dozens of exotic animals held in private collections, but conservationists say that is cause for concern. 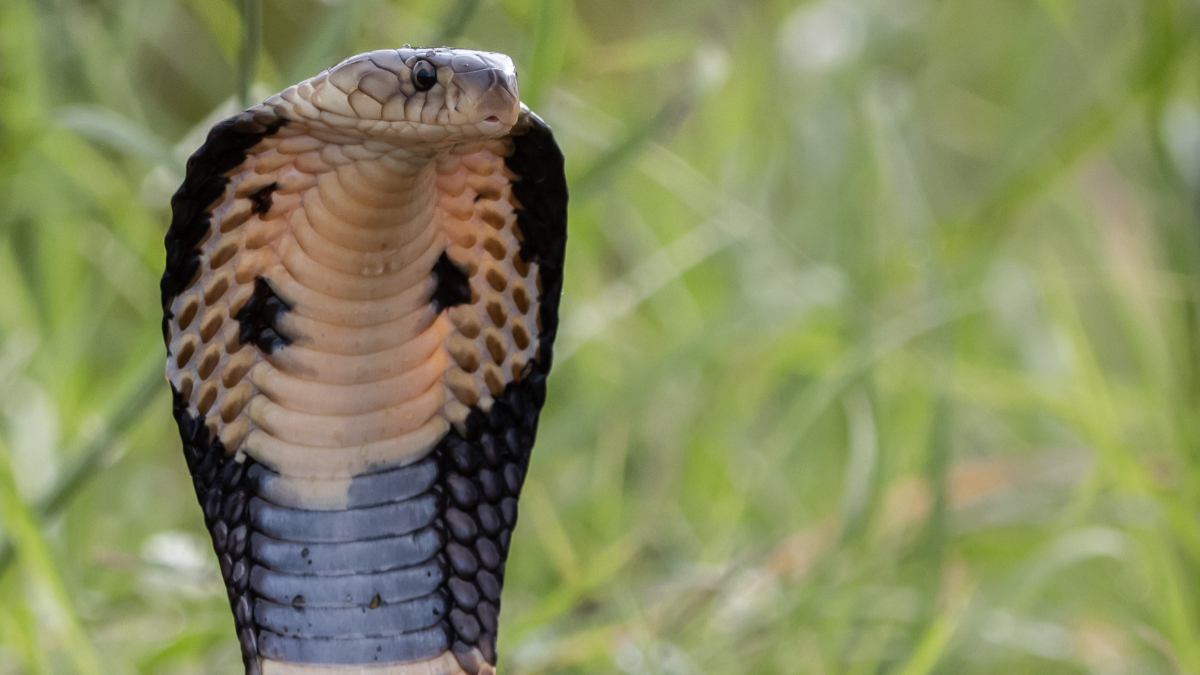 Spitting cobras in Aberdeen, serval cats in Falkirk and alligators in Angus are among a menagerie of exotic animals living in private collections across Scotland.

“Dangerous wild animal” permits have been issued in six of Scotland’s regions, covering a variety of species more likely to be found in far more tropical climes.

They include a variety of big cats, ranging from Eurasian lynx and bobcats, to the rare Scottish wildcat and jaguarundi.

The region is also home to American alligators and dwarf caimans – which can also be found in Clackmannanshire – alongside African dwarf, New Guinea and West African varieties of crocodile.

They are joined by the Gila Monster – a venomous lizard more likely to be found in Arizona rather than Arbroath.

In Aberdeen, one licence covers the Gila’s close relative, the beaded lizard, along with two diamondback rattlesnakes, a monocled cobra and 100 arrowbreasted scorpions.

Outside the city, a herd of 12 ostriches are residents of Aberdeenshire along with three bison, while a guanaco has abandoned its usually lofty territory atop the South American mountains for a quieter life in Dumfries and Galloway.

But like many others, the region is among those to have several big cats held in private hands.

Dozens are owned by households in Aberdeenshire, where the species include Bengal cats and caracals, Falkirk and Moray – with the most common variety being the serval.

Chris Lewis, Born Free’s captivity research officer, said it was likely that the animals – which are native to sub-Saharan Africa – were being crossed with domestic cats due to social media fuelling demand for exotic pets.

He called for the Scottish Government to pass legislation recommended by the Scottish Animal Welfare Commission (SAWC) to regulate the types of animals that can be kept in domestic settings.

“With countries across the world adopting progressive legislation when it comes to restricting wild animal ownership, Scotland and the rest of the UK continues to languish behind, reliant on legislation which is almost 50 years old, reactionary and unable to keep up with the modern day,” he said.

“The number of licence holders which appear to be cross-breeding domestic cats and wild African servals is of particular concern and continues to be fuelled by social media where they are seen as a ‘designer pet’.

“As well as the potentially catastrophic welfare implications keeping wild animals as pets brings, it intensifies conservation pressures on the species, and threatens human and environmental health.”

“We urge the Scottish Government to adhere to the recent recommendations made by SAWC and adopt a ‘positive list’ system which restricts the keeping of exotic animals, whose needs cannot be met when kept as a pet, without delay.”

SAWC’s exotic pets report advises a ban on the importation of wild-caught animals for the pet trade alongside the creation of a “permitted list,” revising the species of animal that may legally be kept as pets.

A Scottish Government spokesperson said it was considering the recommendations made after the research was published in November last year.

“The Scottish Government is committed to the highest standards of animal welfare and understands public health and conservation concerns around the keeping of exotic pets, as well as concerns regarding the recording of these animals in Scotland,” they said.

“We will lay out our plans for any further regulation of exotic pet keeping in due course.”