Elizabeth II took the throne on February 6, 1952 following the death of her father, King George VI. 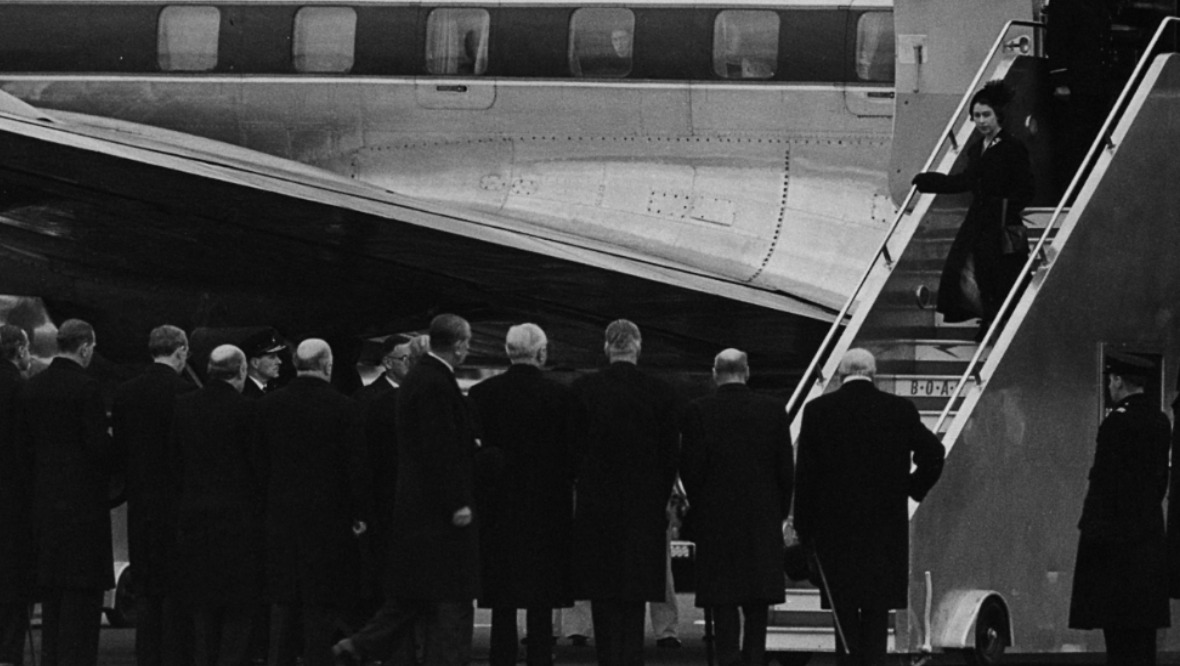 One of the Queen’s chaplains has paid tribute to the monarch as she marks 70 years on the throne.

Rev Neil Gardner, minister of Canongate Kirk in Edinburgh, said Elizabeth II “had been a constant presence in the life of the nation”.

Elizabeth II came to the throne on February 6, 1952, when her ailing father, King George VI, died from lung cancer at Sandringham in the early hours.

On Sunday, she became the first monarch to celebrate a platinum jubilee, which is being marked by a series of events planned throughout 2022 and culminating in a four-day bank holiday in June.

Rev Gardner told STV News: “It’s an unprecedented length of time and unique in all our lifetimes.

“She has been through quite a rollercoaster in the last year, and it is the first significant anniversary without Prince Philip by her side.

“And that will be an extra poignancy for her, I’m sure, but I’m sure she’ll be very much looking to the future.

“She will have mixed emotions because it is the anniversary of the death of her father at Sandringham, and she was obviously very close to him. He died at a young age.”

At the time of her father’s death, the Queen, now 95, was in Kenya on a Commonwealth tour with the Duke of Edinburgh.

They had spent the previous night at the remote Treetops Hotel, accessible via a ladder, in Aberdare Forest, where they watched baboons in the jungle and took photographs of the sunrise.

The Queen, who is staying on the Sandringham estate, usually spends each Accession Day privately, reflecting on the bittersweet anniversary of the loss of her father and the start of her reign.

Close to her father as a child, Elizabeth is said to be similar to him in character, sharing the same dedicated professionalism.

“Bertie”, as he was known to his family, became king in 1936 after the abdication crisis sparked by his brother Edward VIII, who gave up the throne over his love affair with divorced American socialite Wallis Simpson.

Faced with the challenge of restoring the public’s faith in the monarchy, George VI emerged as a steadfast figurehead for the nation during the Second World War.