All major Covid-19 restrictions are due to be relaxed on August 9 but only if the over-40 age group is fully vaccinated. 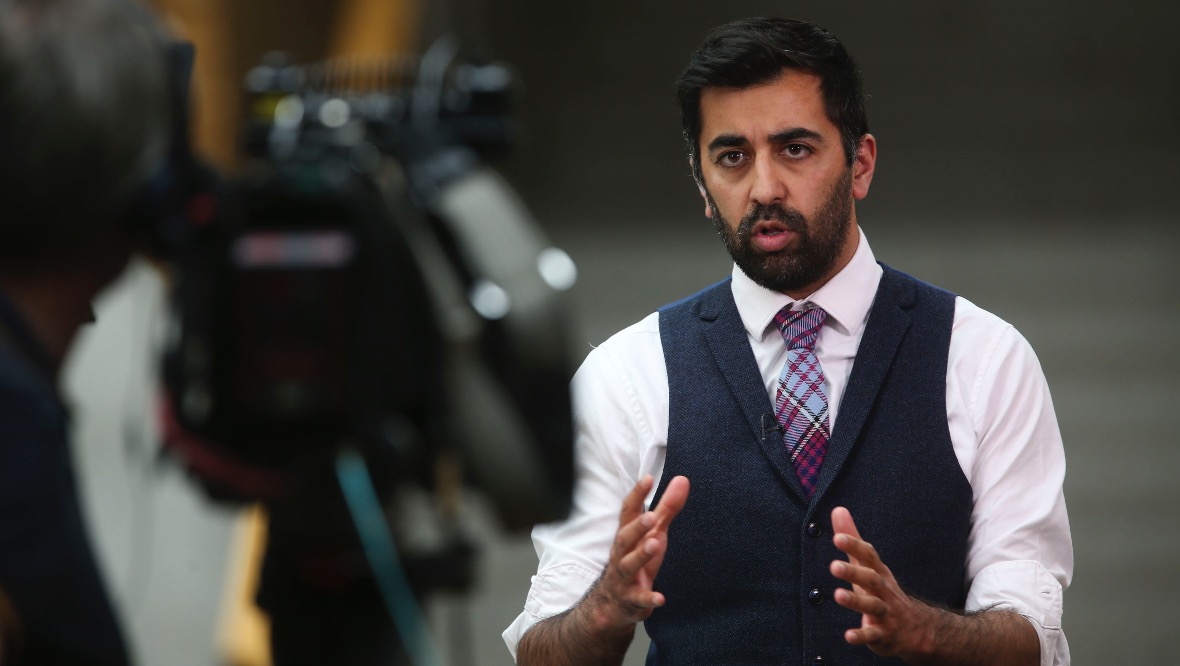 Scotland’s health secretary remains “confident” of the easing of most legal restrictions on August 9, despite having missed a vaccination target set for Monday.

The First Minister said she expected to have the whole 40 to 49-year-old age group jagged, but figures show the real uptake is just 75.8% as of Sunday – with the figure for first doses also falling short of full uptake at 90.7%.

Opposition politicians have accused the Scottish Government of failings in the vaccination programme, but Humza Yousaf praised the rollout, saying he was “confident” of seeing most restrictions ease on August 9.

“The First Minister, of course, is going to update Parliament on August 3, and it is appropriate that she gives the update – I wouldn’t want to pre-empt it, but we’re still confident of being able to move forward,” he told the BBC’s Good Morning Scotland radio programme.

He added: “We can say that 91% of over-40s have been fully vaccinated.

“Anybody suggesting, as the opposition have done, it is humiliating, or a failure, I’m afraid that’s just mischief.”

The figure quoted by the health secretary is for second doses of anyone over the age of 40, not just the 40-49 age group.

All major Covid-19 restrictions are due to be relaxed on August 9, but only if the over-40 age group is fully vaccinated – which the Scottish Government has described as a “gateway condition”.

The Telegraph reported on Monday that vaccination centres may be set up near busy pubs and restaurants in an effort to ensure young people get jagged.

When asked about the reports, Yousaf said: “Every health board has had a very clear directive from me – that they should go out to where young people in particular are, because that’s where the lower uptake is.

“We’ve seen vaccination units go to shopping centres, we’ve seen them on the high street – where of course there would be bars and restaurants – I think in Lothian they had a bus outside Ikea yesterday.

“They’re going to where we hope young people are.

“So yes, going to bars and restaurants, where there’s higher volumes of people, I’ve told health boards – do whatever you can with the pop-up clinics and vaccination units to get to young people and as many people as you can.”

He added: “That’s part of the strategy and there’s no complaints from me to health boards doing that.”

Hunt: People do not want ‘endless wrangling over the constitution’