Youngest MSP’s ‘number one’ priority is to tackle housing issues

Emma Roddick, a regional list winner for the SNP, said it's the 'honour of a lifetime' to represent the Highlands and Islands. 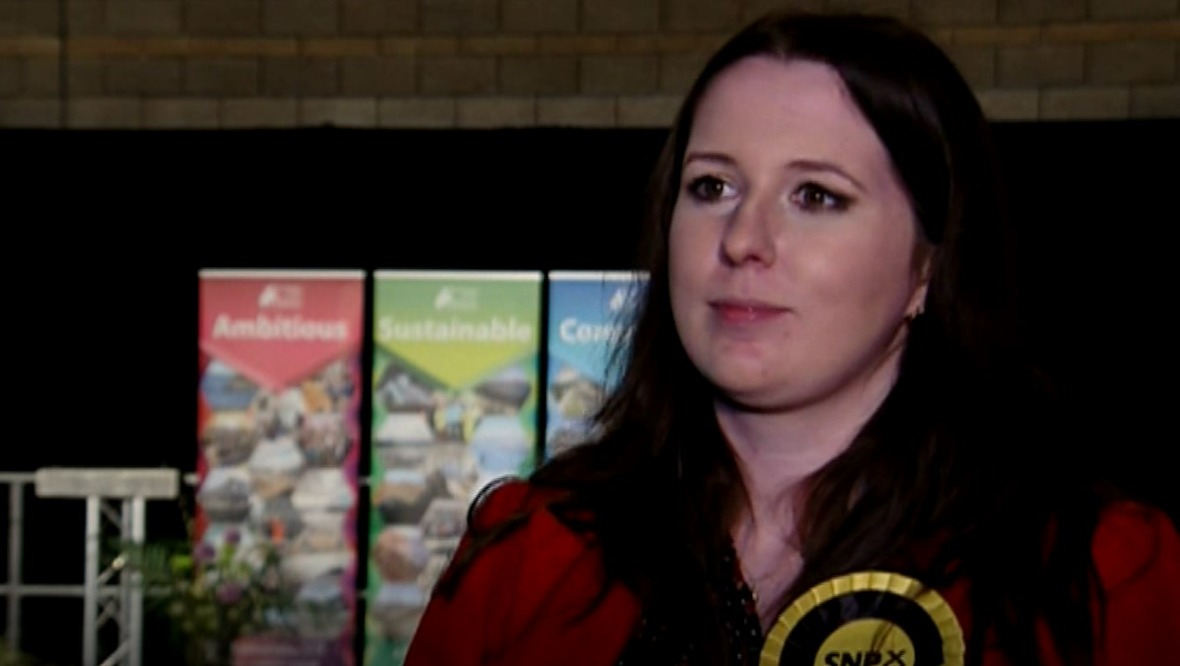 The Scottish Parliament’s youngest MSP has said it’s the “honour of a lifetime” to represent the Highlands and Islands.

Emma Roddick, a regional list winner for the SNP, said her “number one” priority now is to focus on the country’s housing issues.

The 23-year-old told STV News: “I grew up here in the Highlands and Islands, and this is where I live and work.

“I love the region so much, and to represent it and the party in the parliament is just going to be the honour of a lifetime.

“I talk a lot about diversity in parliament, and I think that’s really important, but generally I’m talking about ethnicity and disability.

“I think age is one we like to focus on because it is quite obvious, and people have certain preconceptions about what a young politician would focus on.

“So what I would certainly like to do is talk about the policies that I’m interested in, because for me it’s about housing, it’s about poverty, it’s not about who’s birthday comes first.”

Roddick, who was elected to Highland Council when she was a teenager, said lowering the voting age to 16 had done “wonders” for youth engagement in politics.

Her plan now is to focus on housing.

She said: “Housing is absolutely my number one focus, and that’s everything from tackling homelessness to protecting rights for private renters and making sure that there are homes available.”

Roddick agreed that people should be able to afford to stay where they have grown up, especially in the Highlands and Islands.

She added: “It’s absolutely central to the concern about depopulation in the region, so making sure that a lot of the 100,000 new affordable homes that the SNP has promised are going to be seen in this region is going to be a focus for me.”

Douglas Ross: 'Boris Johnson used rude words after I told him to resign'