Nicola McGowan had the first of her miscarriages 16 years ago and says she was left feeling isolated. 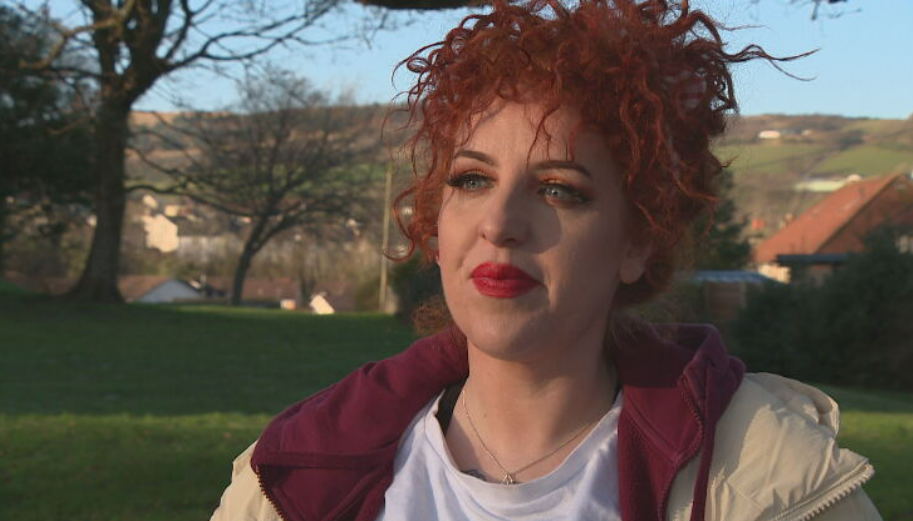 A woman who has lost ten unborn babies to pregnancy complications has backed calls for mandatory paid leave for couples who suffer miscarriages.

The calls come from SNP MP Angela Crawley who is urging the UK government to “make it a priority in 2022”.

Nicola McGowan had her first miscarriage when she was still a teenager 16 years ago before suffering further losses as an adult as she planned a family with her husband.

She said: “I had my first miscarriage when I was 19 and then when when I met my husband we started to try and have a family, and I was just loss after loss.

The 35-year-old, who is currently 24 weeks pregnant, had no diagnosis to explain why it kept happening with doctors telling her it was just bad luck.

But after finding the courage to speak out about her pain she found support in talking to other sufferers about their experiences.

She said: “I have had to learn to speak about things at first I shut down and I struggled a lot, it was very very isolating but the more I spoke and shared my story I found it a lot easier.

“There was so many people coming up to me and saying ‘I have had a loss’ and previous to that I didn’t know a lot about miscarriage or ectopic pregnancies or anything like that, but after I started speaking about it I found that so many people had went through it.

“There was some kind of support in that, it’s hard to put a positive on any of it but a positive part was meeting other people and knowing you weren’t alone. That definitely helped me get through it.

“Not having an answer has been difficult because you are going into every pregnancy not knowing what you can do to give yourself a better chance.”

“My first loss I had no routine whatsoever, I stopped working and couldn’t go back. I was working in the care sector which is very demanding physically and mentally and I just couldn’t do it at all.

“I stayed off work, couldn’t go to the gym and I just couldn’t function. I was in my house, in my bed or on the couch and didn’t do anything else.”

Crawley, who is MP for Lanark and Hamilton East introduced a private members’ bill that would bring in at least three days for anyone who experienced a miscarriage before 24 weeks.

One in four pregnancies end in miscarriage, however, under current UK legislation, workers are only entitled to paid bereavement leave following a stillbirth after 24 weeks of pregnancy.

And Nicola thinks it is vital that couple’s who suffer are allowed some time to try and understand what they have gone through.

She said: “I think it is so important, a lot of men and women are forced to take annual leave if it’s available to them, because some people don’t get it.

“My husband’s work shutdown at Christmas and summer so he didn’t have annual leave outwith that, so for him, he had to go back to work. And I think the partners are too often forgotten about, he needed that time for himself and he couldn’t have that because we couldn’t afford for him not to work, we had bills, we had rent so it just wasn’t an option.

“I would love longer in an ideal world, but just three days to get your head around what just happened and give yourself time to understand it without having to rush back to work is needed for your own mental health and I think that is really important.”