The Scottish Government is seeking to hold a second independence referendum in October, 2023. 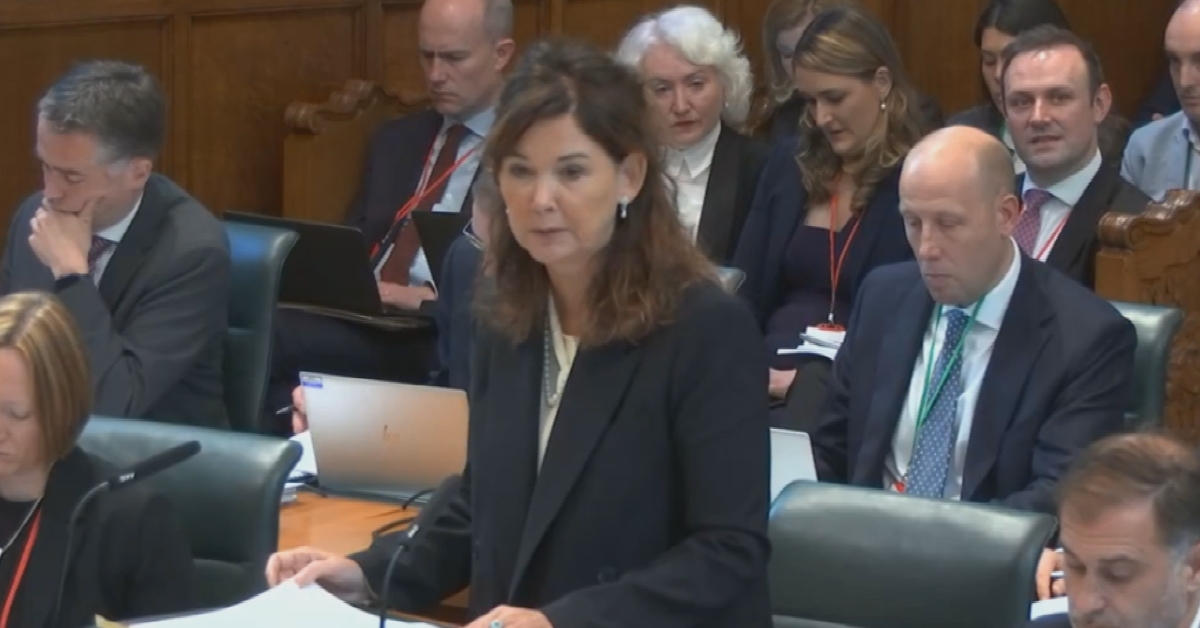 A referendum on Scottish independence would be “entirely advisory” and would have no legal effect, Scotland’s top lawyer has told the Supreme Court.

Dorothy Bain KC told judges that the referendum proposed by the Scottish Government is non self-executing.

Ministers are hoping to hold a referendum in October next year.

However, the UK Government argues that Holyrood does not have the legislative competence to hold a referendum on independence.

“Should Scotland be an independent country?”

Making her case in front of a panel of five justices in London on Tuesday, the Lord Advocate

“That was the case in the Scottish Independence Referendum Act 2013, which provided for a referendum on independence,” she told the court.

“It was a position adopted by the Westminster Parliament in the European Union Referendum Act 2015.

“And it is the position in respect of the draft Bill. A non self-executing referendum invariably has political consequences, but in law, it has no effect. They are entirely advisory.”

No date has yet been set regarding when a decision will be delivered.

How did we get here?

The Scottish Government is aiming to hold an independence referendum on October 19, 2023.

However, the UK Government has stated its view that a referendum on independence would be outside the legislative competence of the Scottish Parliament.

In 2014, an agreement was reached between the Scottish Government and the UK Government to enable the temporary transfer of powers from Westminster to Holyrood to allow a vote to be held.

The process by which the referendum was held eight years ago has previously been held as the “gold standard”.

Prime Minister Liz Truss has dismissed the prospect of allowing a referendum to go ahead.

In her speech at the SNP’s conference in Aberdeen on Monday, First Minister Nicola Sturgeon said “we will respect the judgment” of the Supreme Court if it determines that Holyrood does not have the necessary powers to hold a referendum.

However, the SNP leader insisted that in that scenario, the case for independence will be put to people in an election.

“Over the next two days, the Supreme Court will consider whether the current law allows the Scottish Parliament to legislate for an advisory referendum,” she told delegates at the SNP’s conference.

“If Westminster had any respect at all for Scottish democracy, this court hearing wouldn’t be necessary, but Westminster has no such respect.

“That means this issue was always destined to end up in court, sooner or later. Better, in my view, that it is sooner.

“If the court decides in the way we hope it does, on October 19 next year there will be an independence referendum.

“And if the court doesn’t decide that way? First, and obviously, we will respect that judgment. We believe in the rule of law.

“And as a party, we will of course reflect. But fundamentally, it will leave us with a very simple choice.

“Put our case for independence to the people in an election or give up on Scottish democracy.”

Addressing the SNP’s conference on Sunday, the party’s president Mike Russell claimed that the court would “fail” the people of Scotland if it does not conclude that Holyrood has the power to hold a referendum.