Rail workers and postal staff across the UK are staging strike action in the days leading up to Christmas. 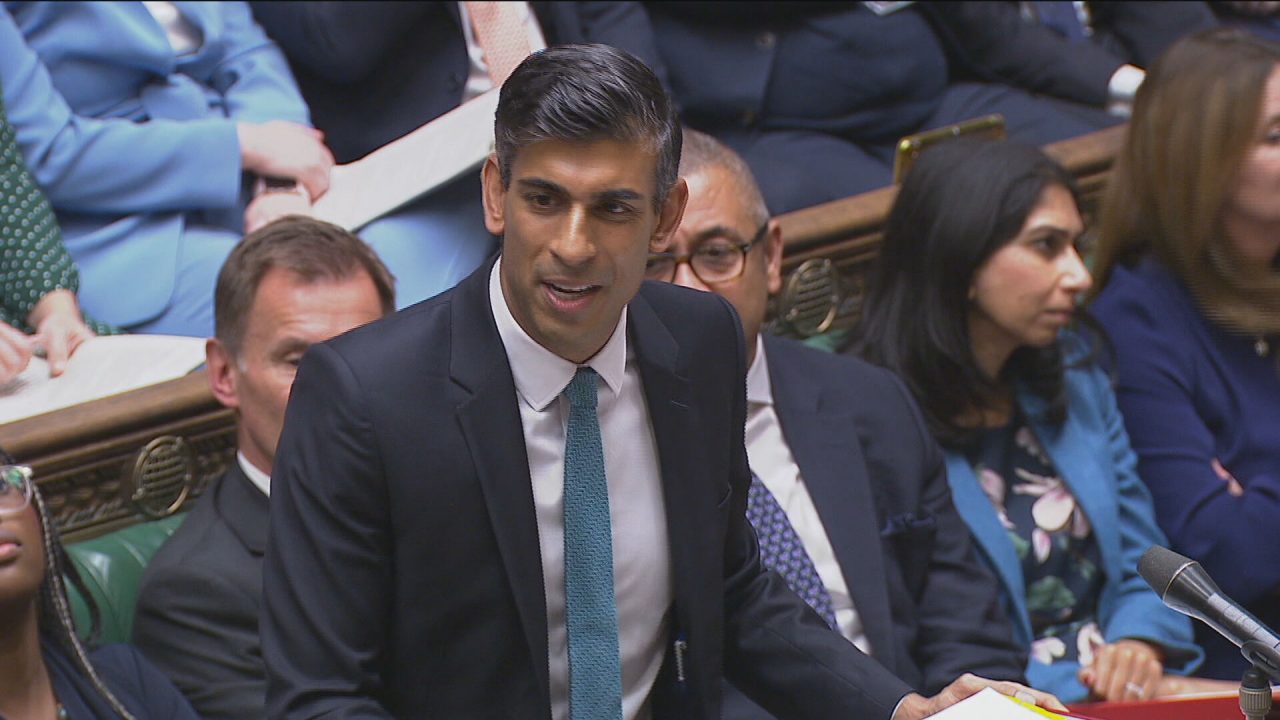 Rishi Sunak is set to face Sir Keir Starmer on Wednesday during the final PMQs of 2022 against a backdrop of mass industrial action and an incident in the English Channel where three people died.

The final Prime Minister’s Questions of the year comes as RMT staff stage a 48-hour walk out, disrupting rail services across the UK.

Royal Mail workers have also walked out in a dispute over pay at one of the busiest postal times before Christmas.

Following PMQs, the home secretary is set to make a statement in the Commons after three people died and 43 others were rescued in an incident in the English Channel on Wednesday.

Suella Braverman’s statement will come just a day after the Prime Minister announced his five-point plan to tackle illegal immigration and clear the asylum backlog.

The Royal Navy, French navy, Coastguard and RNLI lifeboats were all involved in the major rescue operation off the Kent coast on Wednesday morning.

The Labour leader could also focus on this morning’s inflation figures which showed the headline rate slowing from 11.1% in October to 10.7% last month, but the rise in the cost of living remains close to a 40-year high.