The FM will answer questions from MSPs at Holyrood. 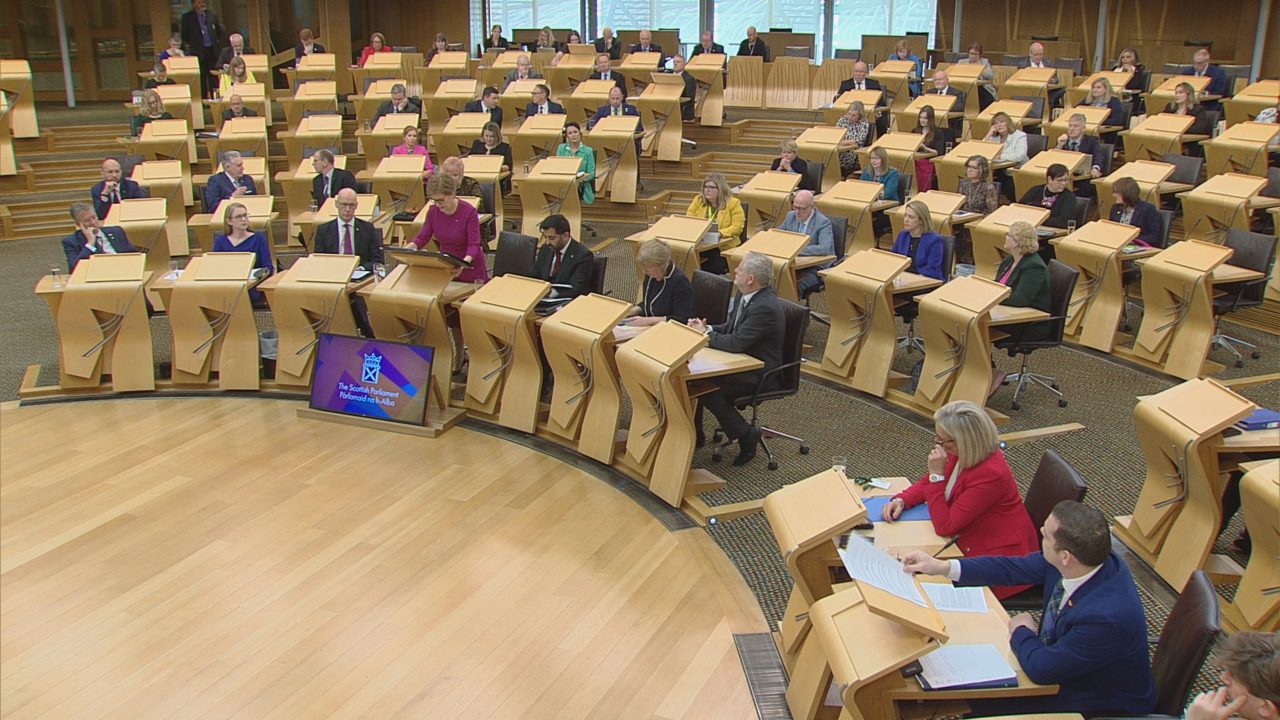 The First Minister will also be asked what steps the Scottish Government is taking to curb the reported sharp rise in e-cigarette use amongst teenagers.

Labour MSP Pam Duncan-Glancy will ask the Sturgeon what the Scottish Government’s response is to the Joseph Rowntree Foundation report Poverty in Scotland.