The First Minister will take questions from MSPs as the Scottish Budget looms and strikes continue. 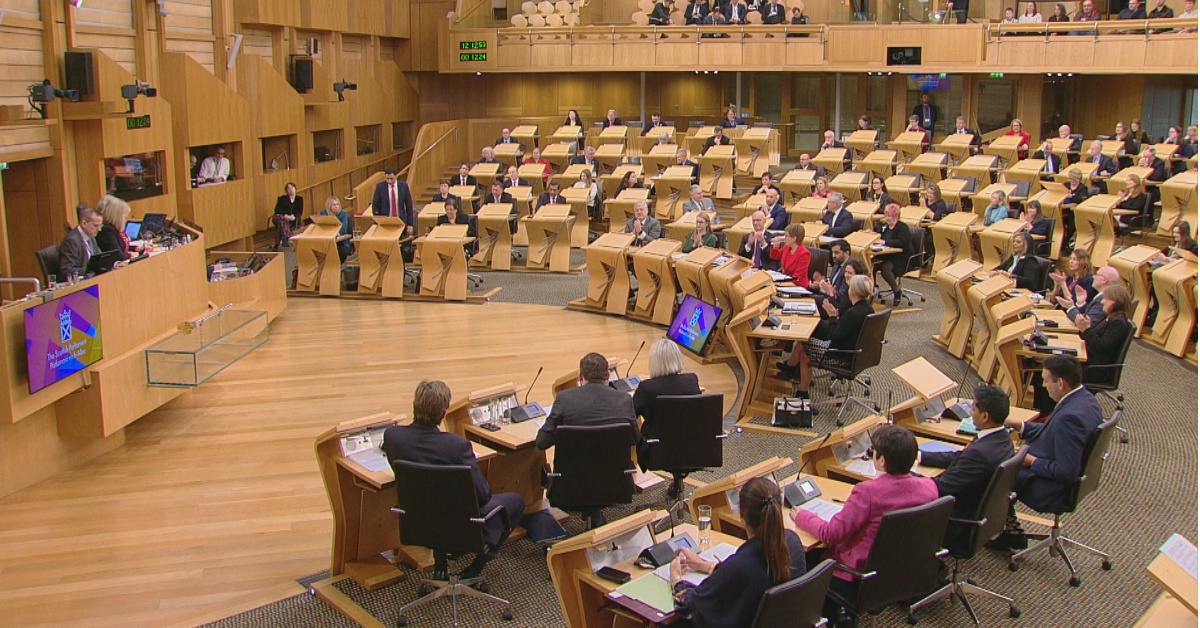 Nicola Sturgeon is facing MSPs at Holyrood for First Minister’s Questions on Thursday.

It comes as deputy first minister John Swinney prepares to set out the Scottish Budget less than a fortnight before Christmas and in the face of soaring inflation and a cost of living crisis.

Swinney has already said that he faces “very hard choices”, having stated that spending by the Scottish Government is at the “absolute limits” of affordability.

FMQs also follows a decision from the GMB union which has voted to reject an improved pay deal from the Scottish Government.

The union said two thirds of members working across NHS Scotland and the Scottish Ambulance Service voted against the offer in the latest ballot.

Meanwhile, strikes continue across the country with rail and postal services severely disrupted.

On Wednesday, SNP MPs launched a bid to enable the Scottish Parliament to hold an independence referendum which was rejected in the House of Commons.

The party had sought to introduce legislation which would have given Holyrood the power to hold a vote on the issue – without the consent of Westminster – by amending the Scotland Act of 1998.

Scottish Conservative leader Douglas Ross will be first up to ask a question, followed by Scottish Labour leader Anas Sarwar at FMQs.

You can follow FMQs live, along with all the latest developments from Holyrood, on the STV News website.