First Minister's Questions at the Scottish Parliament begins at 12pm. 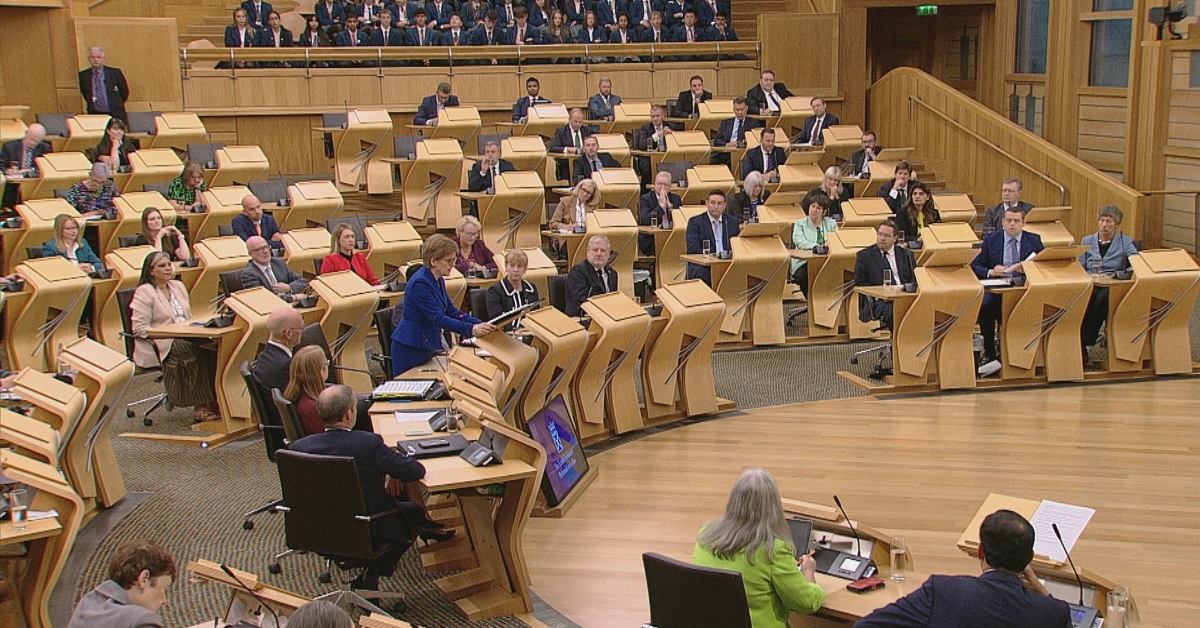 Nicola Sturgeon is set to face MSPs at the Scottish Parliament during First Minister’s Questions.

It is the first time that FMQs has taken place since the death of the Queen on September 8.

Holyrood was suspended during the period of mourning for the late monarch.

Scottish Conservative leader Douglas Ross will be first up to ask a question, followed by Scottish Labour leader Anas Sarwar.

You can watch proceedings at the Scottish Parliament on the STV News website.