The SNP leader is setting out a route map to a referendum. 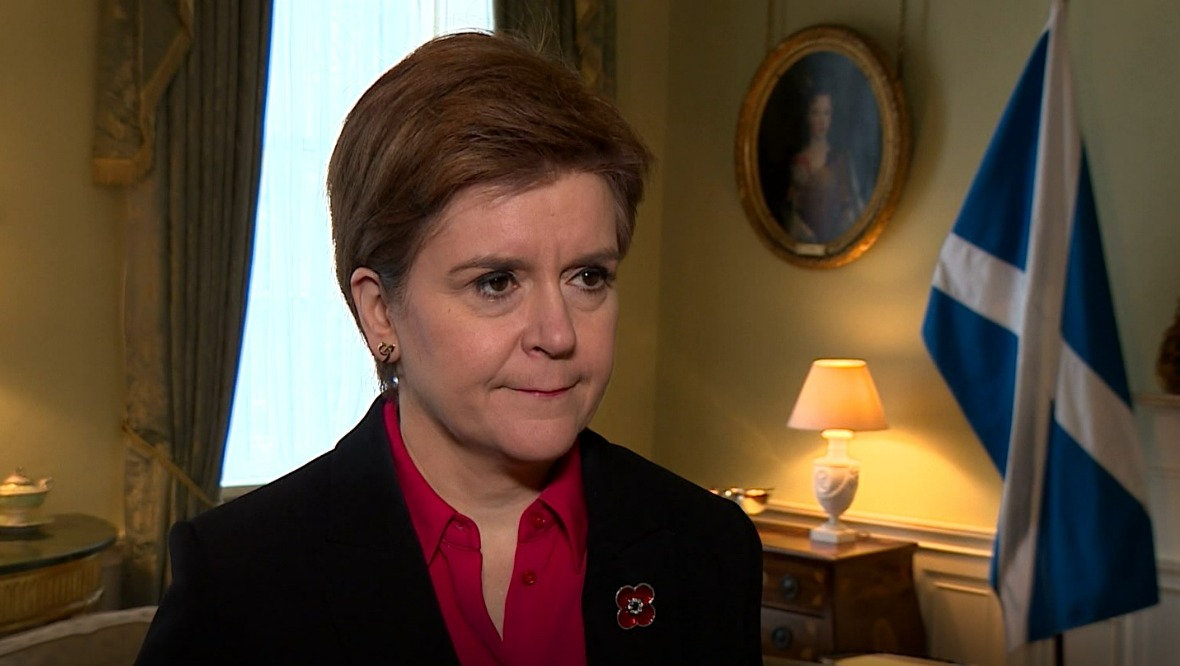 First Minister Nicola Sturgeon is making a statement at the Scottish Parliament as she outlines plans to hold an independence referendum.

The Scottish Government has previously indicated that it intends to hold a vote in October next year.

However, Prime Minister Boris Johnson has opposed calls to allow a referendum to take place.

Under current arrangements, a Section 30 Order would have to be granted to allow a transfer of powers from Westminster to Holyrood.