The Prime Minister will be questioned by Labour leader Sir Keir Starmer at the despatch box. 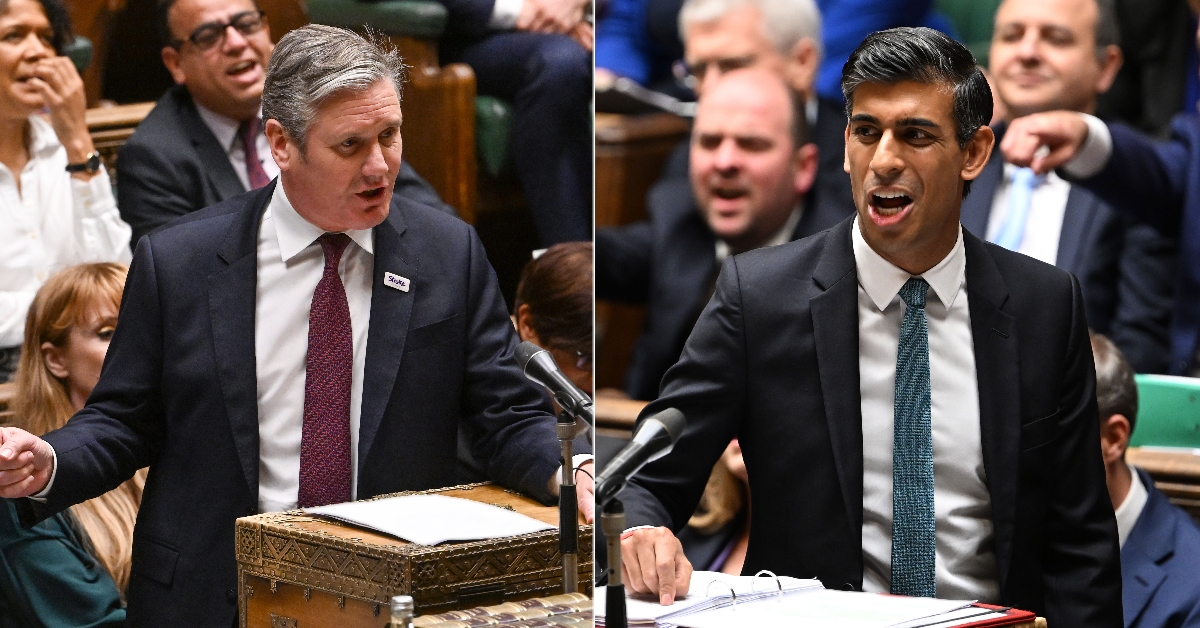 Rishi Sunak faced MPs at Prime Minister’s Questions amid strikes by nurses across England and Wales and ongoing increases to the cost of living.

It comes after the UK Government announced its intention to deploy a Section 35 order to block gender reform legislation in Scotland.

Nicola Sturgeon claimed Westminster’s decision to utilise the powers for the first time threatened to “drive a coach and horses” through devolution, stoking fears over the future of Holyrood amid the move to stop the Gender Recognition Reform (Scotland) Bill from becoming law.

Scottish secretary Alister Jack issued notice of the order – which effectively allows Westminster to “veto” any Holyrood Bill which may have an “adverse effect” on UK laws or how they are applied – on Monday.