The PM has been pressed to remove Nadhim Zahawi after he paid a tax penalty in a multimillion-pound dispute with HMRC. 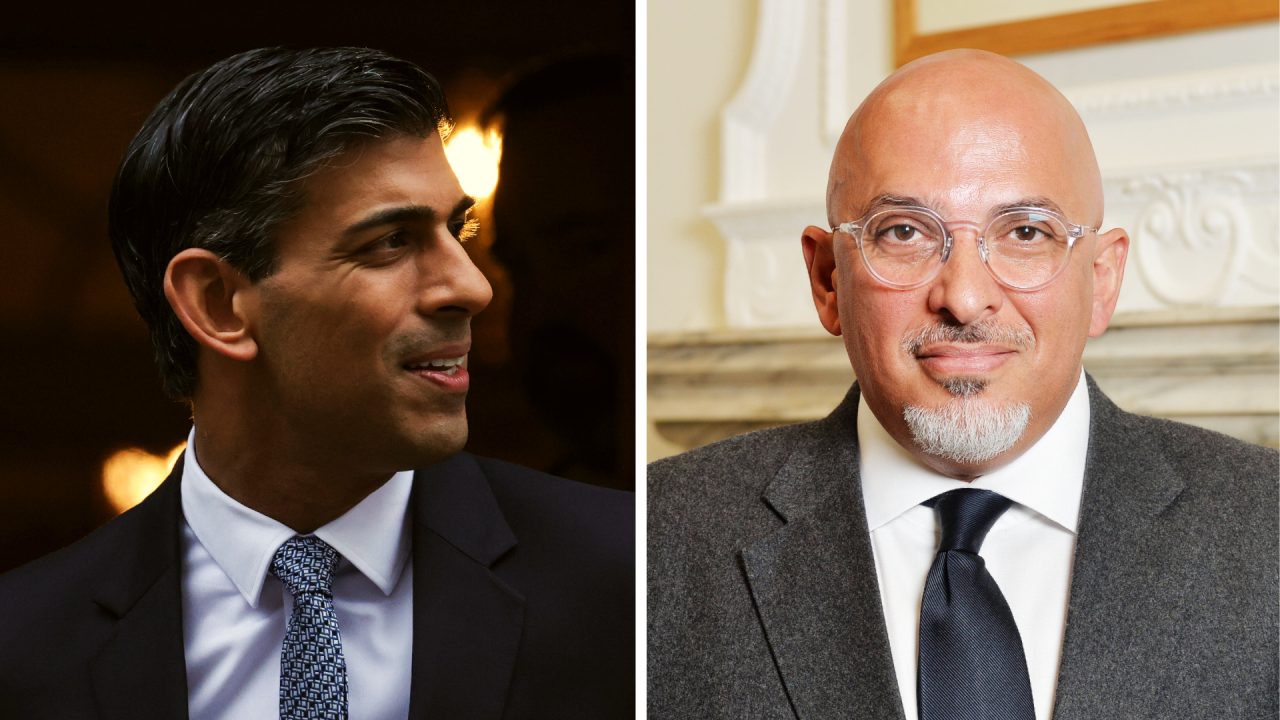 Rishi Sunak is facing MPs at Prime Minister’s Questions amid calls to sack Conservative party chairman Nadhim Zahawi over him paying a penalty to resolve a multimillion-pound tax dispute.

Sunak said the minister, who is defying Labour demands for his resignation, would stay on during the inquiry, launched as a series of scandals mounted.

The Prime Minister will be questioned by Labour leader Sir Keir Starmer at the despatch box, as well as the SNP’s Westminster leader Stephen Flynn.

It comes as the SNP tabled a House of Commons motion to stop the Section 35 order blocking gender reform legislation in Scotland.

Under Flynn’s name it has cross-party support from Lib Dem, Plaid Cymru, and SDLP (Social Democratic and Labour Party) MPs.