Ukrainian 'travelled to Kyiv for treatment after Scottish GP wait'

Lib Dem leader Alex Cole-Hamilton said it made more sense for the woman to 'travel to a warzone than wait in Scotland's NHS system'. 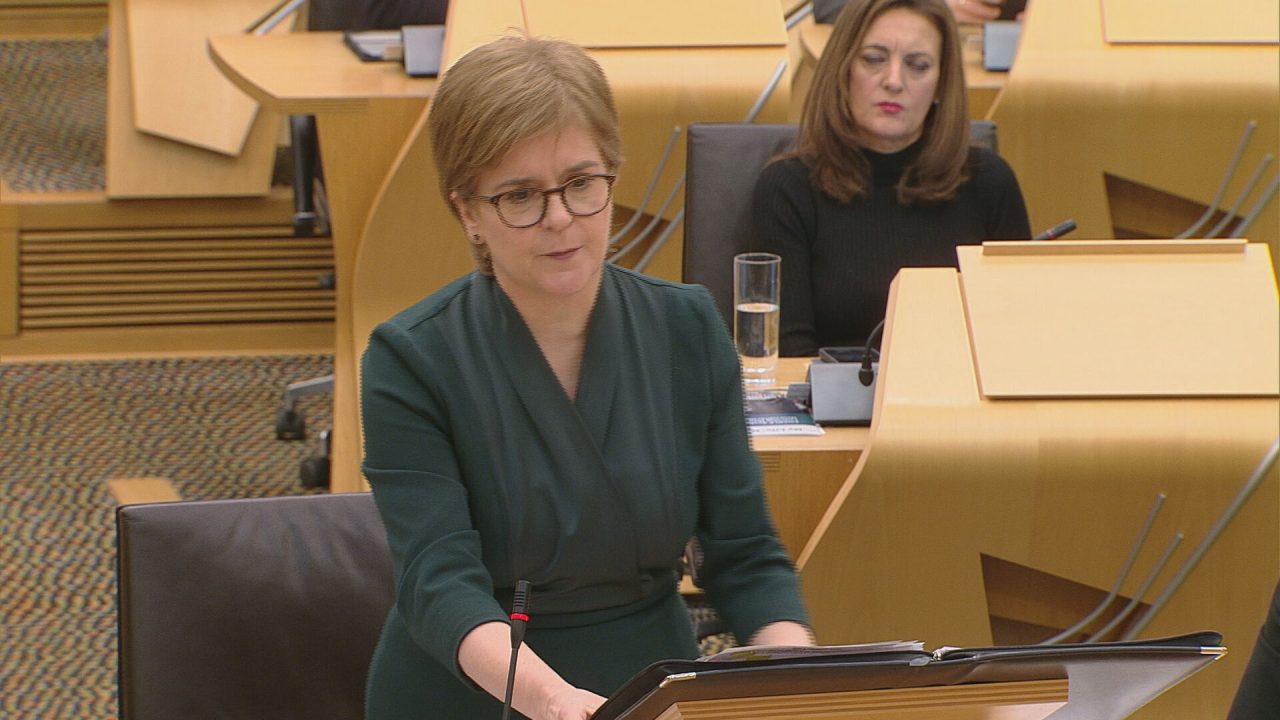 A Ukrainian woman travelled back to her war-torn home country for treatment for a thyroid condition rather than wait for an appointment with a Scottish GP due to backlogs in care, it has been claimed.

The woman, known only as Maria, flew to Kyiv for an appointment with her doctor after spending weeks on a waiting list for a consultation with a Scots-based medic amid widespread concern over the state of the country’s health service.

Liberal Democrat leader Alex Cole-Hamilton said the case should be “embarrassing” for Nicola Sturgeon days after the First Minister was forced to roll out emergency measures to help clear a bed-blocking crisis in the NHS.

“The air raid sirens, the drone strikes and the cruise missile attacks of the Ukrainian capital were less daunting to Maria than the wait for treatment on Scotland’s NHS. That is appalling,” he told FMQs on its return to Holyrood from the Christmas break.

“The wait was so long that it actually made more sense for her to risk travelling back to a war zone to see her doctor in Kyiv, and so she did.

“These are the risks that people are taking for the sake of their health, and all for the want of basic access to primary care.”

The FM said she was not aware of the specific case but said Scotland had a higher number of GPs per person than anywhere else in the UK.

Sturgeon continued to stand by health secretary Humza Yousaf despite calls for his resignation, telling a press briefing on Monday that he was “doing a good job”.

She previously said hospitals across Scotland surpassed 95% capacity on January 4, compared to pre-pandemic levels of 87%, while around 1,700 people are awaiting discharge.

Yousaf unveiled an £8m package of measures covering the purchase of 300 new care beds and 200 additional NHS 24 staff to support those requiring treatment.

But Sturgeon rejected claims from Scottish Tory leader Douglas Ross that the Scottish Government had used “patient-blaming language” and insisted health workers were doing a “magnificent job” in the circumstances.

“Nobody is blaming patients, certainly not me,” she said.

“Unnecessary visits to A&E are not in the interest of patients, that’s why we are working hard to ensure patients who should be and can be treated elsewhere, that happens.”