UK ministers asked not to use ‘stay alert’ slogan in Scotland

Nicola Sturgeon branded the message 'vague and imprecise' and told Scots the advice is still 'stay at home'. 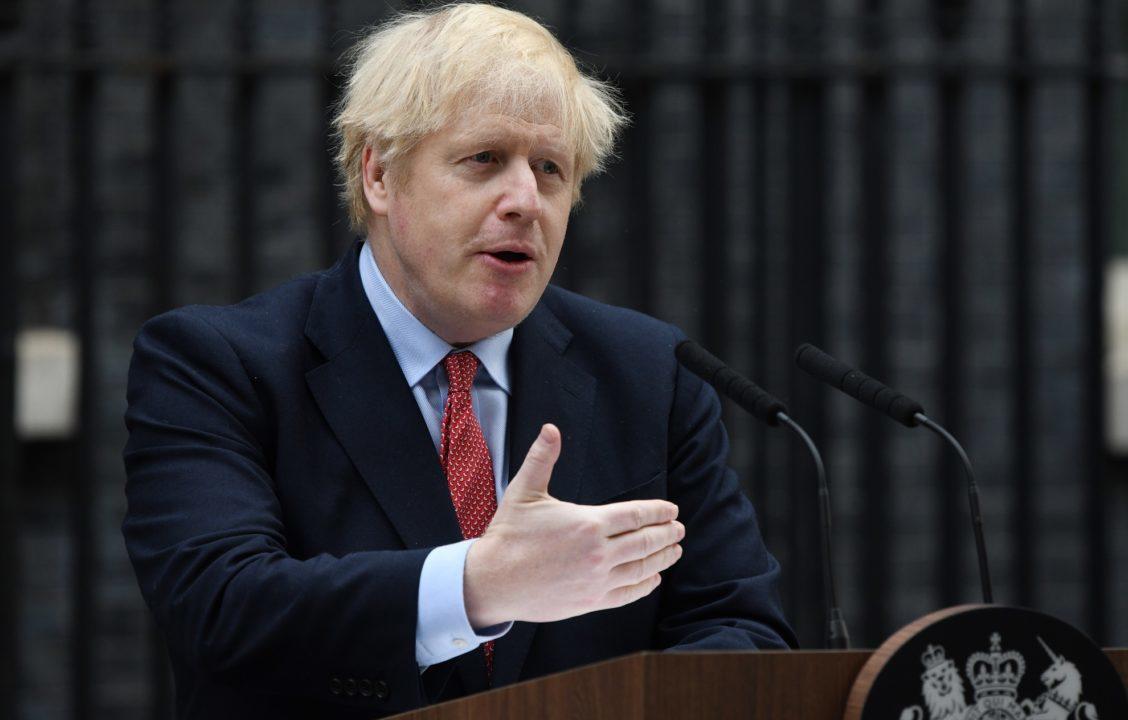 Nicola Sturgeon has asked the UK Government not deploy its new “stay alert” message in Scotland, she said.

The First Minister said the advice from her government remains to “stay at home” other than for buying food, getting medicine, going to work (if necessary), helping a vulnerable person or exercising.

However, she confirmed that from Monday, Scots would be allowed to go out for exercise, such as walking, cycling or running, as many times a day as they wish.

No other changes will be made to Scotland’s lockdown rules for now, the FM said, speaking at Sunday’s Scottish Government briefing.

The First Minister added that she should not be learning of the plans of UK ministers in the press when all the nations of the UK are supposed to be taking a four-nation approach to the Covid-19 pandemic.

She said the current “stay at home” slogan is clear, and said switching to “stay alert” would mean her “failing in her duty” as First Minister to give clear public health messages – warning the results could be “catastrophic”.

“I don’t know what ‘stay alert’ means,” she added, going on to say she would not have a clear answer for people if they asked her if it meant they still had to stay at home.

Sturgeon told Scots the lockdown had to remain firmly in place and that she does not want additional businesses to open or for people to start returning to work.

She stated: “We mustn’t squander our progress by easing up too soon or sending out mixed messages.”

The First Minister spoke to the Prime Minister, along with other leaders of the devolved nations, in a Cobra phone meeting – ahead of Boris Johnson’s address to the nation on the lockdown on Sunday evening.

She said some of the measures the PM is expected to announce, such as placing all travellers into the UK in self-quarantine for two weeks, will be Britain-wide.

But in devolved areas, like public health, Sturgeon stressed: “Boris Johnson must be clear that some of what he is saying applies to England and not to Scotland.”

She added: “We should not be reading of each others plans for the first time in newspapers.”

The leaders of all the devolved nations in the UK have unanimously rejected the “stay alert” message in favour of “stay at home”.

Welsh First Minister Mark Drakeford, said the “stay home” message has not changed in Wales and Arlene Foster, Northern Ireland’s FM, also said the nation will continue to use the “stay at home, protect the NHS, save lives” slogan.