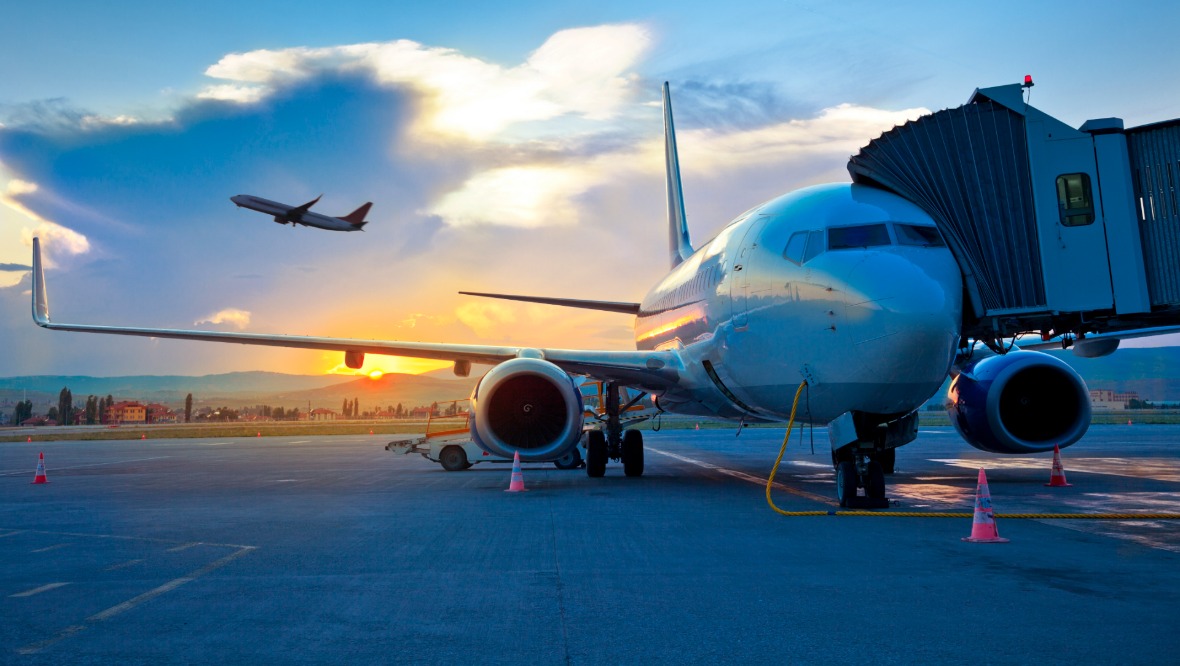 A recovery plan for British airports after the Covid-19 pandemic is “urgently needed”, a committee of MPs has said.

In a report published on Tuesday, the Scottish Affairs Committee said aviation leaders in Scotland told them passenger number recovery could take until 2025.

A strategic framework, being worked on by the Department for Transport, should be published “as soon as possible”, the MPs said.

The plan should include information on how Scottish airports can increase passenger numbers while meeting environmental targets, along with how airports can recover the routes lost to the pandemic and under what circumstances the UK Government would fund airport modernisation.

“We are convinced that a UK Government-led recovery plan for airports is urgently needed,” the report read.

“The paused strategic framework that is being developed by the Department for Transport for the aviation industry to help them recover from the impact of the Covid pandemic needs to be published as soon as possible.

Airports and other aviation bodies in the UK are currently attempting to modernise the sector, reducing delays, noise and emissions.

But the Scottish aviation leaders told the committee that, without a quick recovery from the pandemic, they would not be able to fund the move to the third stage of modernisation.

“The airspace modernisation programme has the potential to benefit the whole of the UK by making journey times quicker, quieter, and helping to reduce carbon emissions from aviation,” the report said.

“We are concerned that this programme, that can offer significant environmental benefits, is at risk of collapse if it is not properly funded.

“Without a swift financial recovery, Scottish airports reported that they will not have the funds to invest in moving to stage three of the airspace change process.

“The airspace modernisation programme must continue at pace if the benefits are to be fully realised for Scotland and the UK.”

During the pandemic, the committee said, the Scottish Government’s policies on travel caused “severe difficulties” for airports north of the border.

The Scottish and UK Governments regularly differed on their views toward international travel, meaning those leaving Scotland could travel to England to fly abroad and inbound passengers could skirt regulations by flying to England and then travelling north.

Scottish Affairs Committee chairman, Pete Wishart, added: “The Covid-19 pandemic was a turbulent time for the airports sector across Scotland.

“Lockdowns and travel restrictions hit the sector incredibly hard, and the pausing of a recovery plan by the UK Government is prolonging the pain and uncertainty.

“Airports across Scotland offer a lifeline to many rural communities across the country.

“During the pandemic, airports had to stay open so essential workers can carry on with their important work, and that medicines and goods could get to those who needed them.

“However, we heard in evidence that it would have been cheaper to completely close airports than survive with the trickle of passengers they saw come and go.

“Now the UK Government must publish its recovery plans for the sector. The uncertainty is continuing to be deeply damaging and delays any progress to make the sector fit for the 21st Century.”