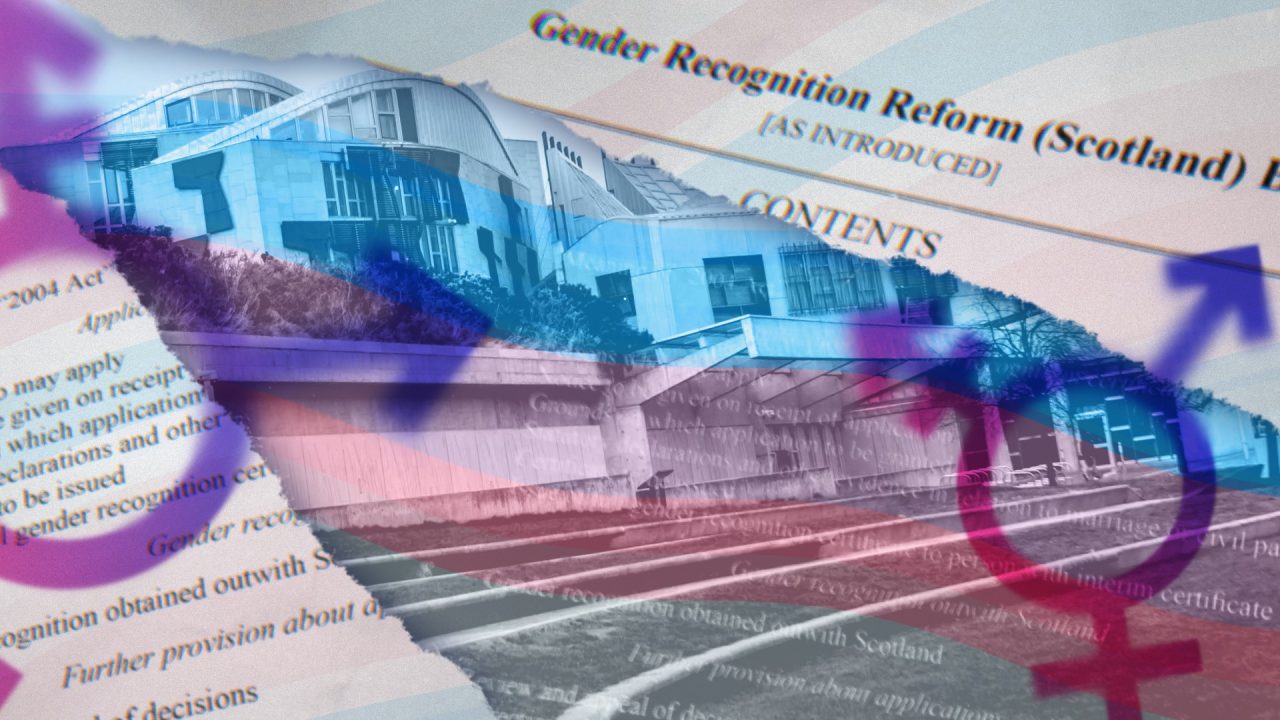 The UK Government is set to officially rebuke Scotland’s gender recognition reform legislation amid concerns over its impact on UK-wide laws.

In a letter to Nicola Sturgeon, Jack wrote that UK “equalities protections” could be compromised by the divergent policies, but the First Minister branded the move a “full frontal attack on Scottish democracy”.

Jack did not rule out the possibility of the legislation passing in a revised format.

A requirement for a medical report, including a diagnosis of gender diagnosis, would have been dropped.

Downing Street said it was “with regret” that it was “forced” to block the gender recognition law passed by Holyrood.

Asked about Sturgeon’s assertion that the UK Government’s veto would be the first of many such instances, the Prime Minister’s official spokesman told reporters: “We don’t accept that.

“It’s with regret that we’ve been forced to take this unprecedented approach. It’s significant that this is the first time we’ve ever had to consider using Section 35.

“And of course, it’s important to understand that if we did not take this action, we would not be upholding the Scotland Act, which set out that Scottish Parliament should not legislate in areas where there may be adverse effects on GB-wide legislation and of course equalities is part of that.”