Travel restrictions from Scotland to Manchester to be lifted

The changes were announced by the Scottish Government on Tuesday. 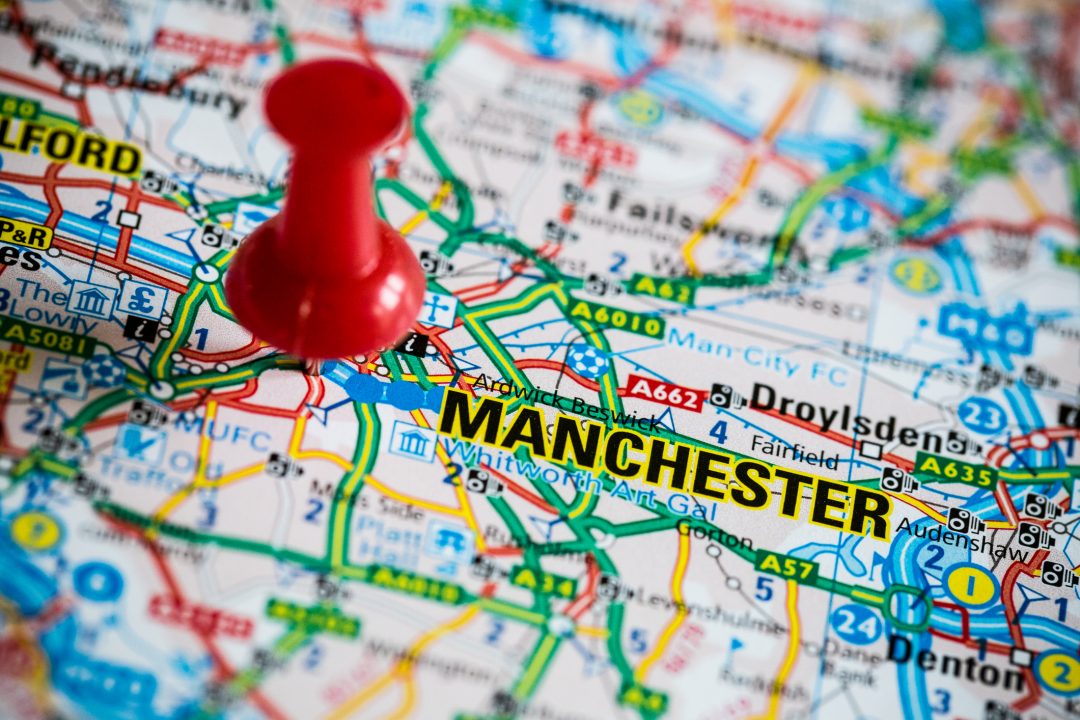 Travel restrictions between Scotland and parts of the north west of England are set to be lifted.

A ban on travel from Scotland to Manchester and Salford, which came into effect on June 21, will be eased from midnight, June 30.

Restrictions on travel between Scotland and Bolton, in place since May 24, will also be eased, the Scottish Government said

However, restrictions will remain in place between Scotland and the area of Blackburn with Darwen Borough Council.

The decision not to lift restrictions for that area is due to concern over case rates of the more transmissible Covid-19 Delta variant.

Arrangements affecting that area will be reviewed next week.

The Government has said that the relevant local authorities have been made aware of the changes announced on Tuesday.

“Nobody wants travel restrictions in place for any longer than is absolutely necessary,” he said.

“Placing restrictions on travel between Scotland and parts of North West England was only taken after extremely careful consideration and analysis of data to help prevent the spread of variants of concern.

“Following a careful review of the data we have decided to ease travel arrangements between Scotland and Manchester, Salford and Bolton.

“However the situation regarding Blackburn and Darwen will need to be closely monitored and will be reviewed again in a week’s time.”

Mayor of Greater Manchester Andy Burnham welcomed the decision by the Scottish Government.

He said: “I had serious concerns about this travel ban and the way it was introduced and I have made these concerns clear over recent days.

“I am grateful to the First Minister and to the Scottish Government for listening and for the decision they have announced today to lift the travel ban on Bolton, Manchester and Salford.”