Fife, Perth and Kinross, and Angus move to level three of the five-tier Covid alert system. 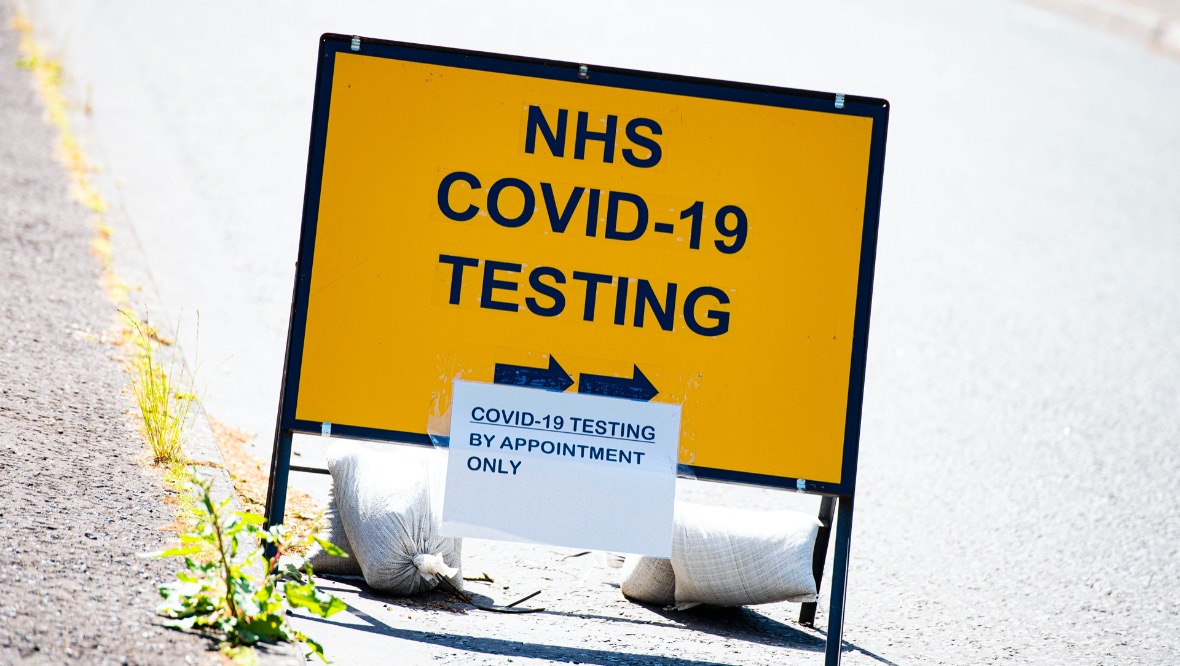 Tighter coronavirus restrictions have come into force in Fife, Perth and Kinross, and Angus.

The three council areas have moved from level two to three of the five-tier alert system.

It means pubs and restaurants in the local authorities can no longer serve alcohol, while all entertainment venues, such as cinemas, have to close.

Under the restrictions, people should not travel into or out of level three areas.

Gleneagles hotel in the Perth and Kinross area is closing until February.

Managing director Conor O’Leary said they are “committed” to reducing cases in the region.

The five-star hotel and golf resort in Auchterarder will close to guests from Friday until January 31.

Its golf courses and membership facilities – including the clubhouse, equestrian school, shooting and fishing school and health club – will remain open, subject to government regulations.

No other areas have changed tiers but the Scottish Government is monitoring the data for Inverclyde and Stirling – the local authorities having seen a sharp rise in cases recently.

A maximum of six people from two households can meet indoors in the Western Isles, Orkney and Shetland – which remain in level one – in a tweak that was announced earlier this week.