Tenants' rights minister Patrick Harvie said that Scotland is 'out of step' with most of Europe on rent controls. 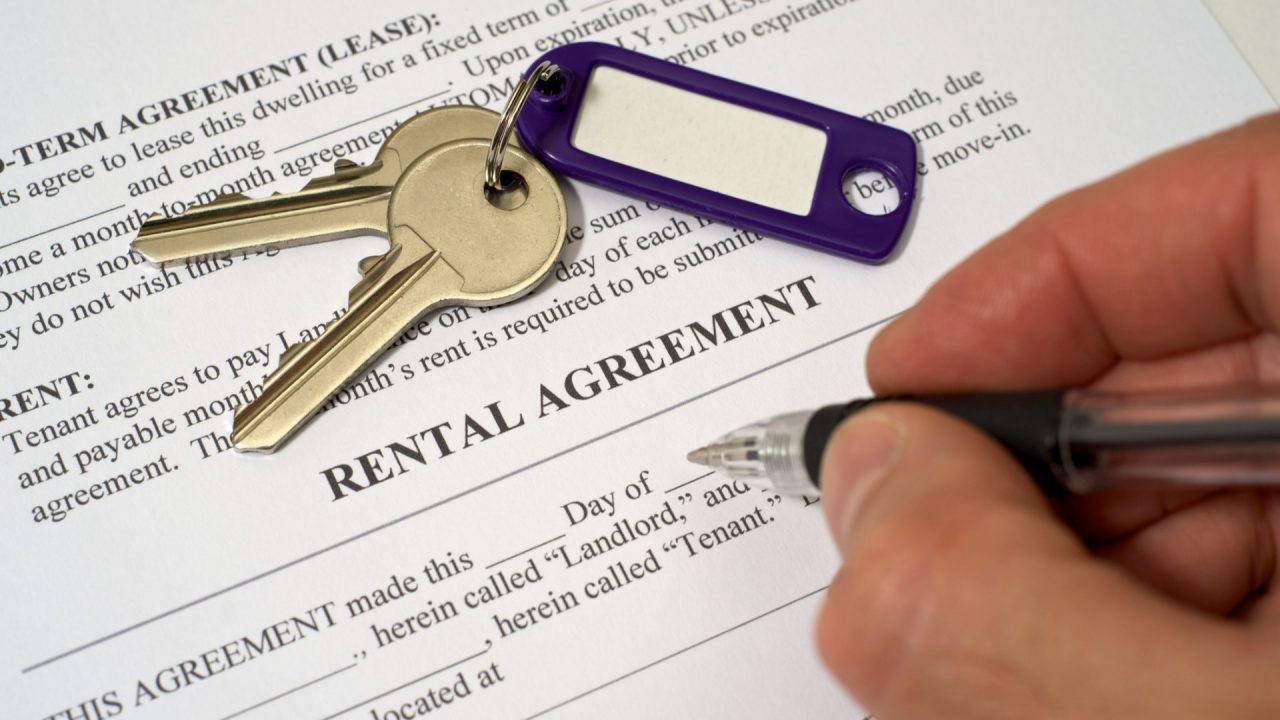 Patrick Harvie has outlined the need to implement a system of rent controls that “changes the balance of power” in the sector.

The Scottish Greens co-leader explained that Scotland and the UK are “out of step” with most of Europe on the issue.

And Harvie, who is the Scottish Government’s tenants’ rights minister, insisted that policy-makers will not seek to rush through legislation and get things wrong.

It comes after calls from campaigners and opposition politicians for the scheme to be brought in earlier than the planned timescale for their implementation by the end of 2025.

Speaking to STV News, Harvie indicated that the introduction of a system of rent controls can be done in a way that is in the interests of Scotland, as well supporting tenants and responsible landlords.

“Scotland and the UK are out of step with most of Europe and with many places in the rest of the world in not having any kind of effective rent control system,” he said.

“As a result of that we’ve seen, in some places, rents accelerating way beyond inflation, certainly way beyond people’s wages and incomes, particularly areas that’s exacerbated by the flow of properties out of the proper private rented sector and into short-term lets.

“So, the government’s already taking action on that second issue of short-term lets, but we now need to make sure that we’re raising standards across the board in the private rented sector.

“Supporting landlords who want to do the right thing and making it much, much harder for those who want to be more exploitative or abusive.”

Harvie highlighted the advantage of rental income security for landlords, as he sought to give assurances to those who could view the proposals as seeking to punish the sector.

He said: “I think there are some misconceptions out there that any system of rent controls is inherently hostile to the private rented sector.

“I think we really need to reinforce the fact that Scotland and the UK are outliers on this.

“There are many, many other European countries that have had systems of rent control for a very long time, Germany, for example, has a much bigger private rented sector than we have here and has had rent controls for decades.

“This can be done in a way that’s effective, that supports the interests of tenants and supports good, responsible landlords who want to charge a fair rent.

“And there are landlords out there who would say that rental income security, the stability of their rental income, is more important to them in the long-term and more beneficial than just hiking up rents for the short-term and perhaps losing a tenant because of that.

The minister acknowledged the calls for urgency in implementing rent controls in the face of the cost of living crisis.

But, he pointed to previous rushed attempts at regulation that have not had the success hoped for.

“I absolutely understand the frustration that many people have with the fact that this is going to take a little bit of time to get right,” he said.

“I think the really important thing is that we do get the detail right. Doing this quickly and wrong would be a real disaster.

“And I think that’s what happened with the existing system of rent pressures. When that was introduced, it was done relatively quickly.

“But I don’t think the thought and time was taken to make sure that councils have the resources and the capacity and the information that need in order to use those powers.”

Harvie explained that he hopes to see a system that “changes the balance of power” in the private rented sector.

“And so trying to create a benchmark rent for example, if that’s the way that we go, you’d need to have the data about what properties are being let, at what price, across Scotland, and how that differs in different local areas.

“So, I do appreciate that there’s a real sense of urgency. We’re going to do this as quickly as we can, but we’re not going to try and just crash through it and get it wrong just for the interests of being seen to do something.

“Not just a quick headline, but a long-term benefit in this, and that means getting the detail right.”