Teacher speaks out against Islamophobia in the classroom

Sofia Akbar said pupils asked if she was a terrorist and shouted ‘Allahu Akbar' at her. 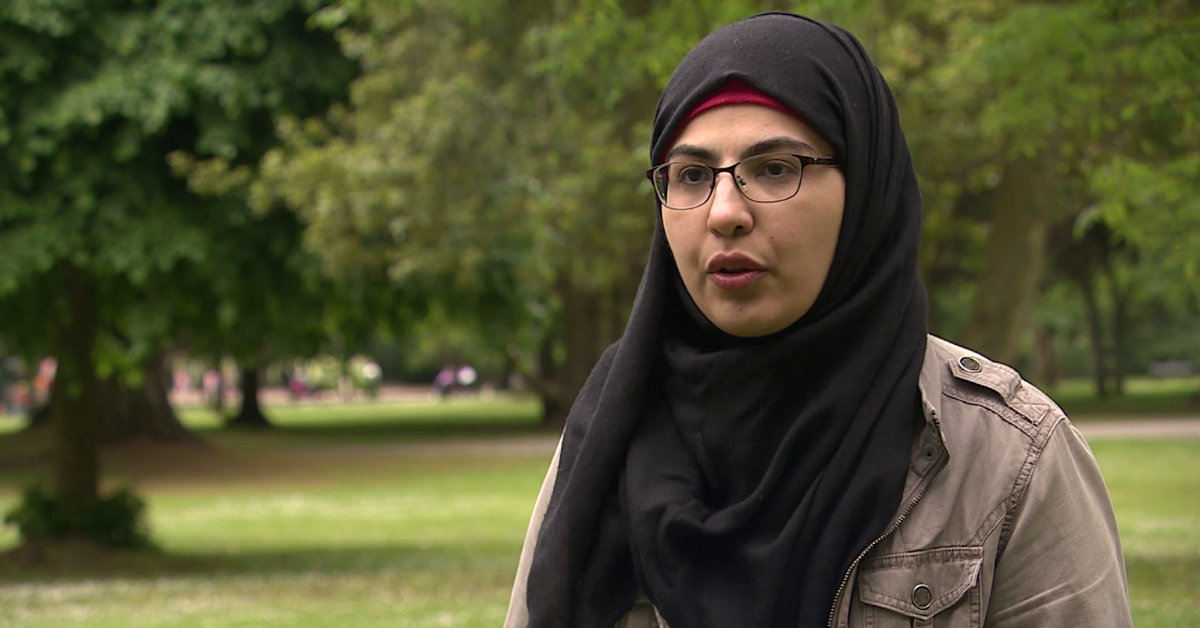 A teacher has told of the anti-Muslim abuse she has experienced while in the classroom.

Sofia Akbar, who teaches maths, said that in seven different schools she has been the subject of Islamophobia.

Ms Akbar, who wears a headscarf, told STV News she was targeted when she first started teaching following the 2015 Paris terrorist attacks.

“Pupils in the classrooms where I was teaching were kind of afraid of me because I am a visible Muslim. They were looking at the papers and they were associating Muslims with terrorists.

“I’d get questions like: ‘Are all Muslims terrorists? Did you ever want to be a terrorist?’ “Particularly shouting ‘Allahu Akbar’ behind my back.”

Ms Akbar said that Islamophobia followed her when she moved to other schools.

She said: “I have actually spent a whole year going to school where I had it in my head that I would get hurt, stabbed.

The mother-of-three is working with Police Scotland, is on the anti-racism sub-committee of Scotland’s largest teaching union the EIS (Educational Institute of Scotland) and has co-founded a group called Campaign Against Racism in Scottish Education.

She said she does not blame the pupils and believes in education as a solution, but said the problem had to be recognised first.

“Our schools will not change until our leaders accept that there is a problem,” she said.

“I do not blame the pupils, because they are learning in a very hostile environment.

“When have they seen a positive role model?

“I’m trying to be a positive role model, I’m breaking the mould here, and it’s so difficult it’s broken me.”