Immigration is reserved to Westminster but the Scottish Government is calling for powers to be split. 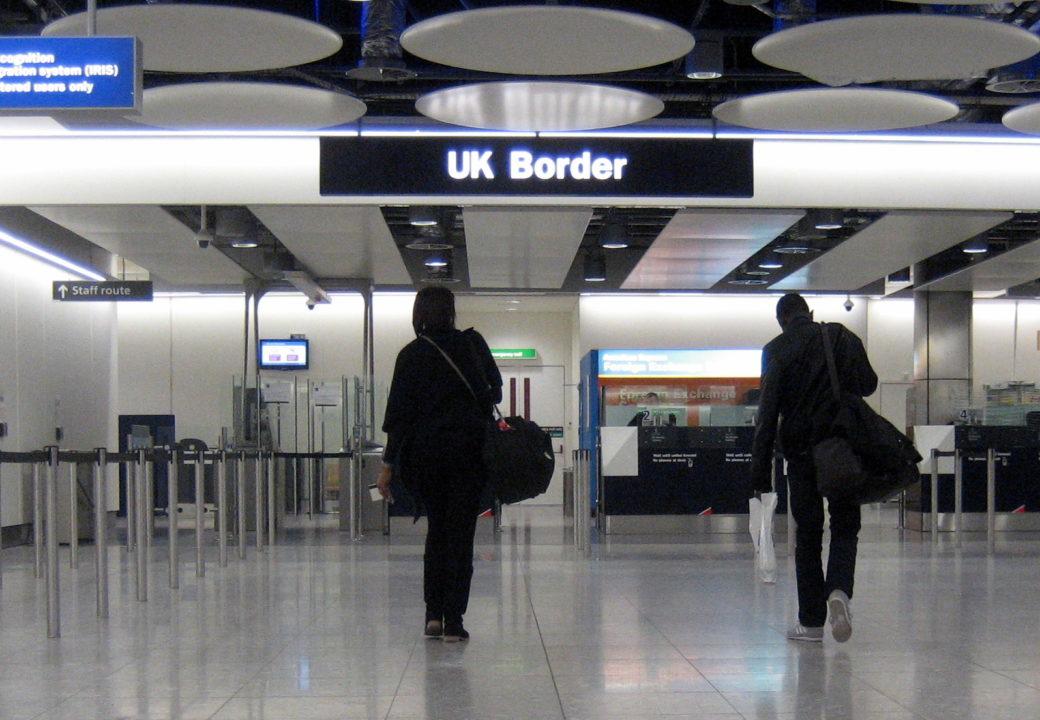 The First Minister has unveiled proposals to give migrants to Scotland an option to apply for a new “Scottish visa”.

Immigration is reserved to Westminster under the terms of the devolution settlement, meaning Holyrood cannot pass laws in this area.

But the Scottish Government is calling for immigration powers to be “split” with the UK Government and insists its proposals could work in the current devolved set-up.

In response, however, the UK Government department said the issue would “remain a reserved matter”.

It comes as Prime Minister Boris Johnson revealed plans earlier on Monday for a new fast-track UK visa to attract scientists, mathematicians and researchers into the country.

The “Global Talent visa” would show that even after Brexit, the UK “is open to the most talented minds in the world”, Johnson said.

However, Sturgeon has long called for immigration powers to be devolved to Holyrood, saying Scotland has different requirements to sustain its working-age population.

Under the Scottish Government’s plan, migrants wanting to live in Scotland could choose to either apply for the Scottish visa or take one of the existing immigration routes offered by the UK Government.

To obtain a Scottish visa, the requirements would be residence in Scotland and maintaining a Scottish tax code.

They add that in contrast to the rest of the UK, all of Scotland’s population growth for the next 25 years is projected to come from migration, raising the fear of depopulation if immigration controls are too strict.

The 94-page paper, which the FM said was shaped by a government advisory group along with business bodies across Scotland, laid out five possible methods for the creation of a new Scottish visa system, ranging from total Westminster control to full devolution to Holyrood.

Sturgeon endorsed two of the models, in which the UK Government would be responsible for the final checks on prospective migrants but would offer more input to the devolved administration on the criteria and eligibility assessment.

“A one-size-fits-all immigration approach particularly when the objective of the UK Government is to cut immigration doesn’t work for Scotland and it will be deeply damaging to Scotland.

“If we have fewer people coming here the danger is our population goes into decline again.

“That’s fewer people to do the jobs that we need done, fewer people paying taxes and therefore less tax to fund our public services.

“It is a disastrous path for any country so we need to make sure that doesn’t happen and therefore having the ability to attract people to Scotland is so important.”

She stressed the proposals were designed to work under devolution but they could be adapted for use in an independent Scotland.

Sturgeon added: “If there is a complete blanket refusal to discuss these things then the view that the Westminster system is incapable of accommodating Scotland’s distinctive interest just becomes more and more of a real thing.”

“The UK Government will introduce a points-based immigration system that works in the interests of the whole of the United Kingdom, including Scotland.

“We want to understand the specific needs of the whole of the UK, which is why we have engaged extensively with stakeholders across the UK, including the Scottish Government.”

Announcing the “Global Talent visa”, which is open to applicants from February 20, the Prime Minister said the UK “has a proud history of scientific discovery, but to lead the field and face the challenges of the future we need to continue to invest in talent and cutting-edge research”.

He added: “That is why as we leave the EU I want to send a message that the UK is open to the most talented minds in the world, and stand ready to support them to turn their ideas into reality.”