Nicola Sturgeon is due to set out the SNP's plans to hold a second independence referendum on Tuesday. 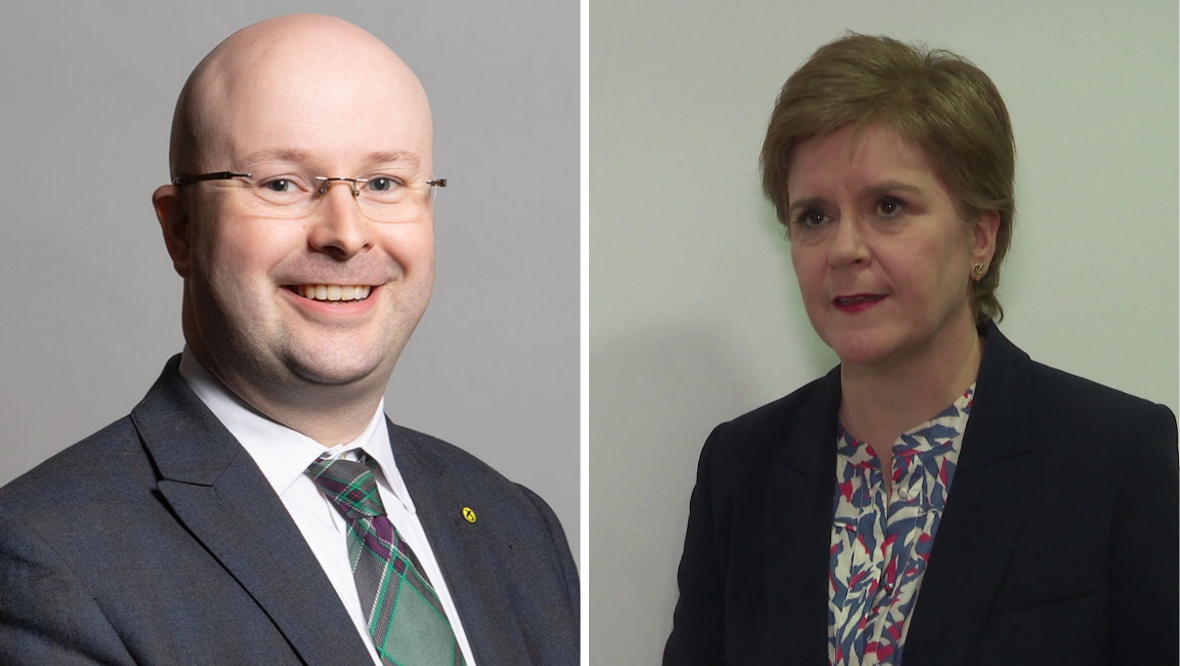 The First Minister has said a police investigation into a former SNP MP in connection with an alleged sexual assault will not overshadow the launch of the party’s indyref2 route map.

Nicola Sturgeon is set to make a statement at Holyrood on Tuesday regarding the SNP’s plans to hold a second independence referendum.

The SNP leader previously unveiled the first of a series of papers making the case for independence, with the Scottish Government aiming to hold a vote on the issue in October next year.

The announcement comes as MP Patrick Grady suspended his party membership over the weekend as detectives carry out inquiries into allegations made against him.

The Metropolitan Police said it had received an allegation from a third party of sexual assault reported to have taken place at Folgate Street in London in October 2016.

The Glasgow North MP was suspended from parliament for two days after he was found to have made an unwanted sexual advance towards a teenage member of SNP staff.

On Monday, Nicola Sturgeon said the ongoing investigation would not hamper efforts to deliver the indyref2 route map.

She confirmed Patrick Grady had suspended his party membership but refused to comment further on the situation.

Sturgeon told STV News: “He’s not in SNP membership at the moment, there is a police investigation… ongoing and it’s important that we respect that and I don’t think it would be appropriate for me to comment in more detail.

When asked why it was left to Grady to take action to suspend his membership rather than the party, Sturgeon said: “Last week I set out in the chamber more broadly on that the reflections that I think are important on the part of the SNP.

“I’ll continue to take that forward and given developments over the weekend in Patrick Grady’s case, I don’t think it would be appropriate for me to go into any more detail.”