Sturgeon: Rolls-Royce job losses may not be the last

The First Minister said the country is now facing an 'economic emergency' due to the Covid-19 pandemic. 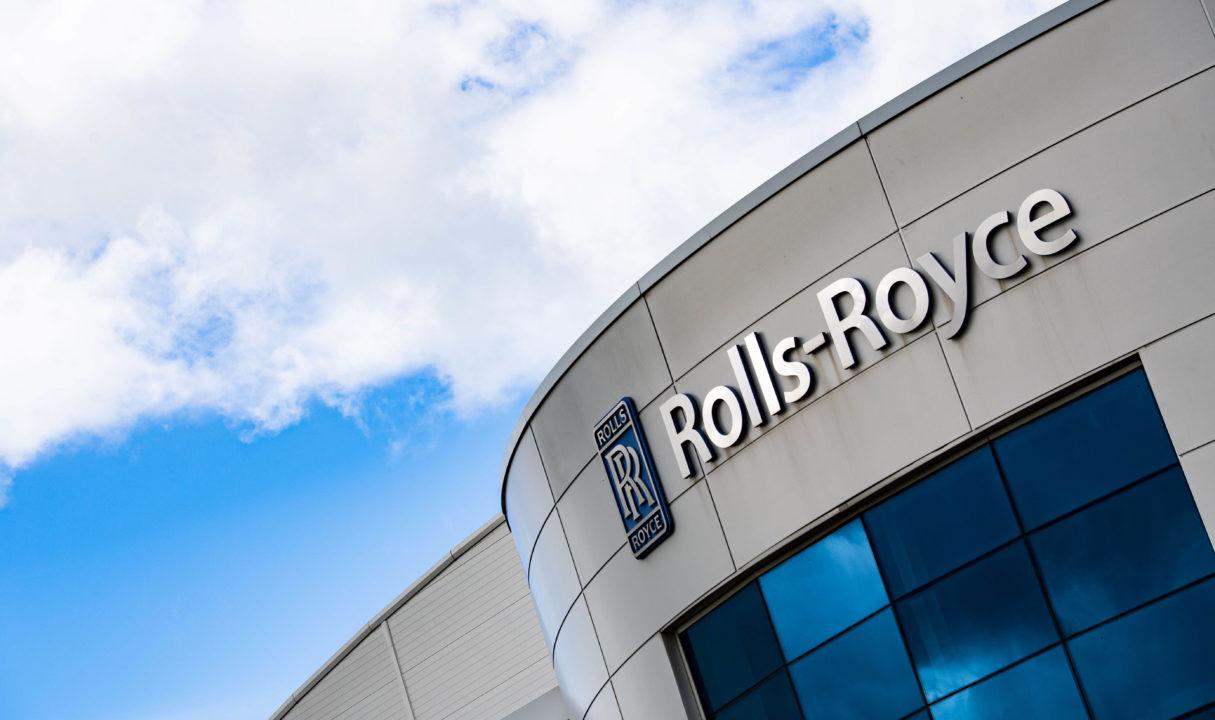 The “devastating” job losses at a Rolls-Royce branch in Scotland could be seen at firms around the country due to the “economic emergency” caused by Covid-19, Nicola Sturgeon has said.

The First Minister said the Scottish Government would treat the crisis as seriously as the public health emergency and support anyone whose jobs are at risk.

Engineering giant Rolls-Royce announced on Wednesday it plans to shed 700 jobs at its aerospace factory in Inchinnan.

It amounts to more than half of the 1300-strong workforce at the firm’s Renfrewshire base, with jobs in the site’s maintenance, repair and overhaul divisions affected.

It is part of wide-ranging cuts by Rolls-Royce UK-wide, axing 3000 staff across Britain with plans to cut a further 6000 over the coming months.

Speaking at the Scottish Government’s Thursday press briefing, Sturgeon said the economic calamity caused by the coronavirus pandemic is “on a scale none of us have experienced before”.

She said her administration had already allocated £2.3bn to support Scots firms through the emergency, including measures like rates relief and grants.

The First Minister also hailed “welcome” UK Government measures such as the furlough scheme, which has seen Whitehall pay 80% of the wages of around 8.5 million British workers.

But addressing the cutbacks at Rolls-Royce in Inchinnan, Sturgeon said: “That announcement will have been devastating news for the workforce and their families at what is already an anxious time.

“Unfortunately, it may not be the last of its kind in the period ahead.

“I want to stress that the Scottish Government will do everything we can to secure as good an outcome for those whose jobs are at risk.

“Yesterday’s news emphasises a point I have made before, that alongside a public health emergency we are also now dealing with an economic emergency on a scale that none of us have experienced before.

“And that requires and it will get the attention and focus of the Scottish Government just as the health emergency has and will continue to get.”

The FM also gave the latest updates regarding coronavirus in Scotland, confirming nine deaths in the last 24 hours.

It is the first weekday since March 27 where the number of deaths was in single figures, she said.

However, she added that nine deaths were still too many, with each one representing a person and a family left “shattered and grieving”.

It takes the death toll including both confirmed and suspected Covid-19 deaths to 3944.

There have been 49 cases of the virus confirmed overnight, taking Scotland’s total since the outbreak began to 15,553.

Sturgeon announced the overall numbers in hospital with confirmed or suspected coronavirus has fallen to 1021, a decline of 96.

Of those, 28 patients are being treated in intensive care, down six on the day before.

A total of 3758 people hospitalised with the virus have been able to go home since March 5.

Sturgeon also said the reproduction rate of the virus in Scotland, known as the R number, has dropped to between 0.7 and 0.9.

In recent weeks, the First Minister said the R number was between 0.7 and one.

However, the new estimate does not take into account the easing of lockdown measures which came into effect last week.