The First Minister suggested the Conservatives are seeking to 'deflect attention'. 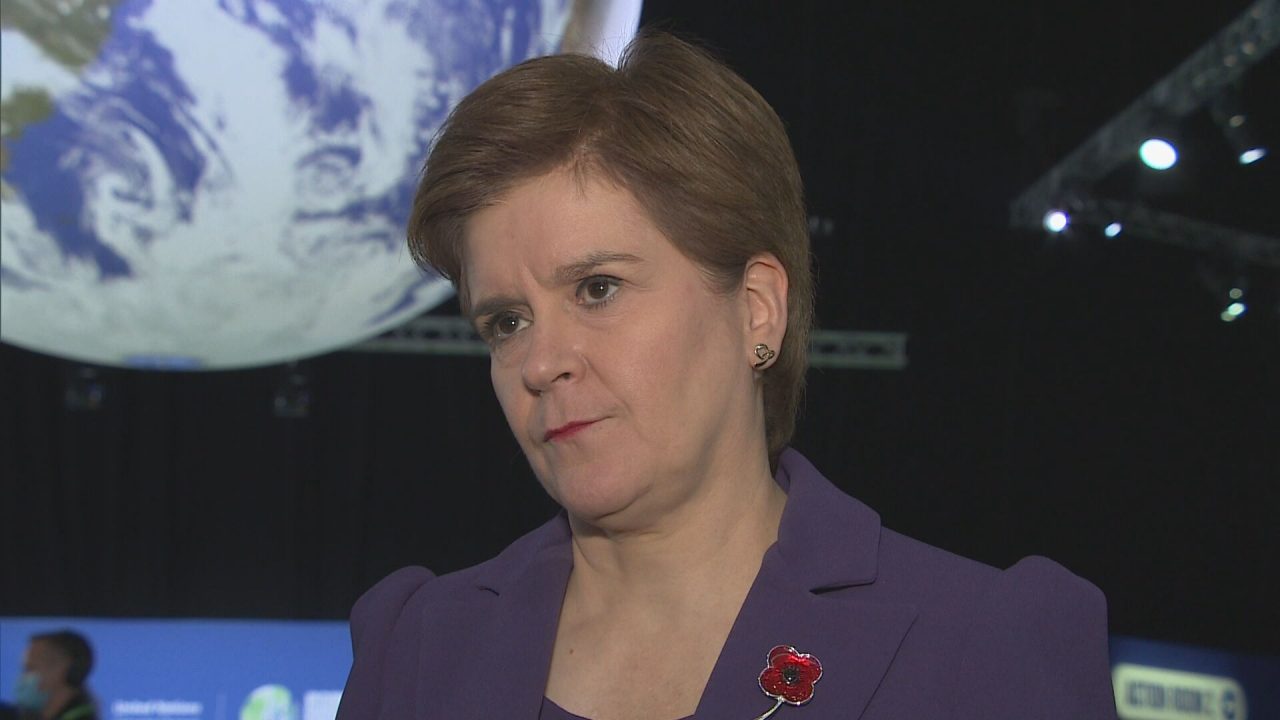 Nicola Sturgeon has suggested that the Conservatives are trying to “deflect attention” from other matters, after two SNP MPs were accused of drinking heavily on a flight to Gibraltar to visit armed forces.

David Linden and Drew Hendry were accused alongside Labour MP Charlotte Nichols of having been drinking during the flight.

They were part of a group of MPs travelling to the British overseas territory to mark Armistice Day.

Conservative MP James Gray, who runs the Armed Forces Parliamentary Scheme, which is coordinating the trip, said that he had heard those named in reports had “imbibed too much”.

But, Gray also stated that he was not with them on the flight.

Linden and Hendry both denied the allegations made against them, and expressed their disappointment at the claims having been made.

The Conservatives, who have been combating allegations of sleaze made against the party over the last week, were accused of whipping up a “sleaze campaign” to distract from the row over Owen Paterson and Sir Geoffrey Cox.

Sturgeon, speaking to STV News at the COP26 summit, insisted that she has confidence in her MPs.

“Allegations, as I understand it, by Conservatives, who perhaps are trying to deflect attention from other things,” she said.

“I’ve not spoken to David and Drew because they have made very clear that these allegations are false and unfounded.

“I know both of them well and I’ve got confidence in them.”