First Minister says Scottish Government has met its February target date of offering vaccine to everyone aged over 70. 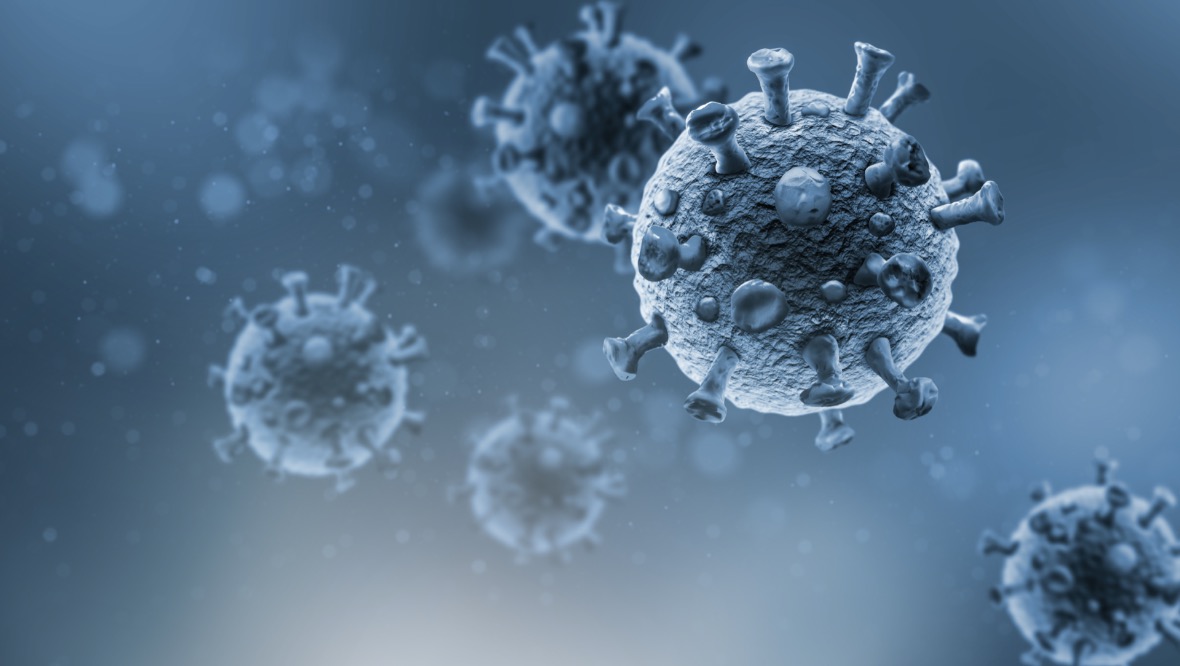 The Scottish Government has met its February target of offering a vaccine to everyone aged over 70 or living with an extreme clinical vulnerability, First Minister Nicola Sturgeon said on Monday.

During her daily coronavirus briefing, the First Minister said almost 100% of over 80s living in the community have been vaccinated, as well as 99 percent of people in the 75-79 age group.

Sturgeon also said that vaccination uptake among 70-74 year-olds is at 85%. Furthemore, 53% of 65-69 year-olds have received their first dose of vaccine.

She said: “We are satisfied that we have met that target. Everyone in these groups has been offered the vaccine.

“This is a vaccination programme in which nobody is going to be left behind.”

“These are without a doubt significant achievements. In the weeks ahead we expect that the first doses that have now been given to people in these groups will reduce deaths from Covid significantly and they will also have an impact, although perhaps a smaller one, on hospital admissions.”

But the First Minister also warned that the vaccine rollout will slow down this week – partly due to supply issues.

She said: “We are unlikely to vaccinate more than around 30,000 people a day this week – that’s partly because we’ve had such high uptakes in recent weeks but also partly because, as I said last week, we will have a lower supply of vaccines available to us this week

No further coronavirus deaths were recorded in Scotland in the past 24 hours – but that is likely to be because registration offices are closed at the weekend.

The death toll under this measure – of people who first tested positive for the virus within the previous 28 days – remains at 6715.

Official figures also show 665 new cases of coronavirus have been recorded in the past 24 hours.

There are 1,428 people currently in hospital with confirmed Covid-19, which is 15 fewer than on Sunday.

Of these patients, 102 are in intensive care – two fewer from the previous day.

Data also shows that 1,255,190 people have now received their first dose of the coronavirus vaccine, an increase of 31,416 on the previous day’s figures.

More than 388,000 Scots received their first dose of the vaccine over the last week – including 81,745 people who got their first jabs over the course of the weekend,