Jeane Freeman has announced the appointment of Professor Marion Bain amid the coronavirus pandemic. 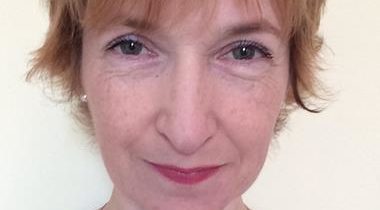 The health secretary has announced the appointment of Professor Marion Bain to the role of deputy chief medical officer on an interim basis.

Prof Bain was the Scottish Government’s medical adviser for public health reform and most recently worked as the director of infection prevention and control in NHS Greater Glasgow and Clyde.

She is also an honorary professor at the University of Edinburgh and has a particular research expertise in the use of routine health information for public health and clinical research.

Jeane Freeman said during the Scottish Government’s daily briefing: “Her appointment will provide additional capacity in that key role and further ensure that we benefit from the very best public health expertise available.”

Calderwood quit the role after making two trips to her second home during the coronavirus lockdown.

She had apologised for her actions, and initially said she planned to continue in the role.

She was backed by the First Minister who said Calderwood had made a mistake but should stay in her job. But she later released a statement saying she had quit.

She said she had done so after speaking again to Nicola Sturgeon, and had agreed with her that the “justifiable focus” on her actions risked distracting from the pandemic response.

Two people die in crash on major road in Caithness