Sturgeon: Rise in road traffic a source of concern

The First Minister said people risked 'devastating consequences' if they eased off on lockdown restrictions. 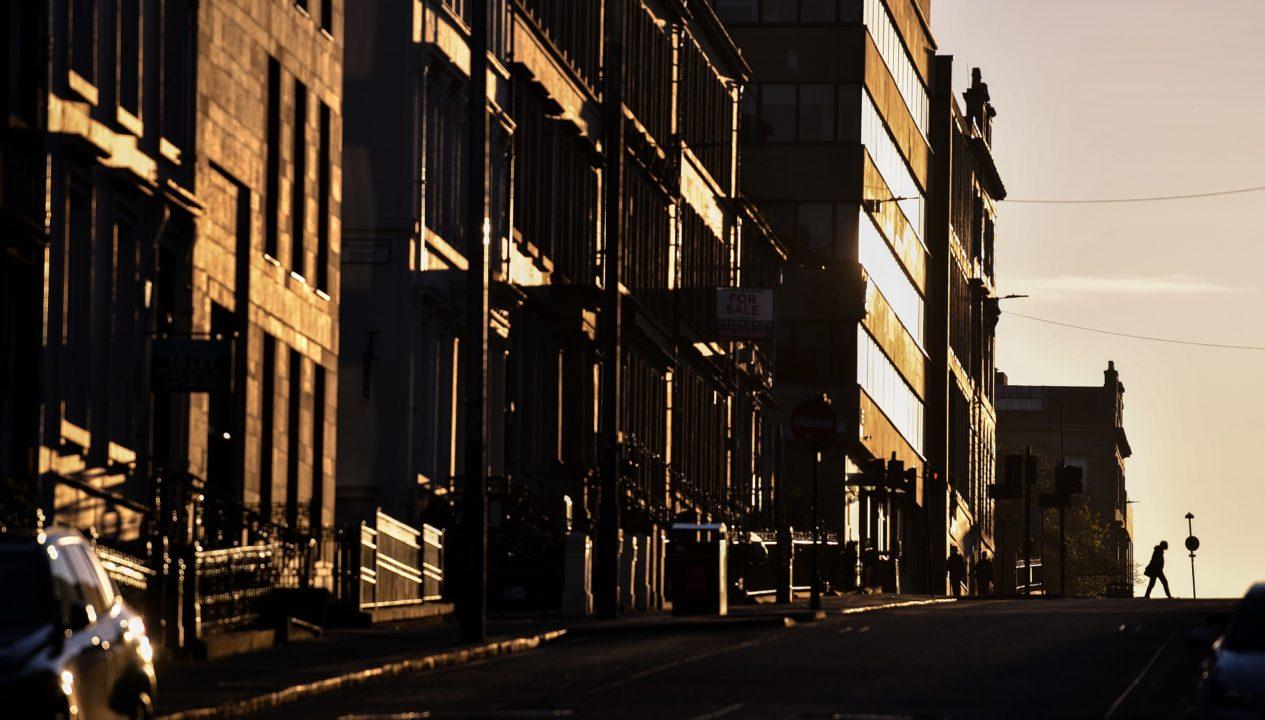 A 10% rise in some town and city road traffic and increased numbers taking concessionary public transport in the last week is a “source of concern” in the fight against Covid-19, Nicola Sturgeon has said.

The First Minister said that while the response of Scots to more than a month of lockdown has been “absolutely superb”, people risked “devastating consequences” if they started easing off.

While the Scottish Government published plans last week for gradually easing lockdown restrictions, Sturgeon said they could not be lifted yet and she still had to deliver “tough messages”.

She said: “I have to be straight with you, it may very well be too early, even this time next week, in any meaningful way, to safely lift any of the current restrictions.”

The R number – which measures the number of people each person with Covid-19 passes the virus onto – is thought to have fallen to below one, compared to above three at the start of lockdown.

The First Minister called this “real and very positive progress” and said “we have worked very hard as a country” to achieve those results.

But she warned officials were not confident the R number “is very far below one yet” and outlined that even a rise in the number to 1.5 could result in an exponential growth in coronavirus cases and deaths.

“That means any easing up at all in the current restrictions, either formally, by government decisions or informally by people becoming a bit less compliant as we all get more and more weary and frustrated would quickly send it back above one,” she said.

In the last week there has been evidence of more people making journeys, with more people on the roads and more trips made using concessionary public transport.

Sturgeon added that while both of these increases were from a low starting point, they were still a “source of concern”.

And the FM said that while the amount of traffic on the roads had been less than a third of pre-lockdown levels, it had increased this week by about 5%.

“In some of our town and city roads traffic has been 10% higher than in the week before,” she added.

Sturgeon continued: “What I’m asking all of you to today – and you know the reasons I am asking you to do this – is think whether or not it is the case that right now you are a little bit more active than you might have been at the start of lockdown, and to ask yourself why that is the case.

“Was your journey really essential? You might think it’s only you and that it’s only one trip, and you might well feel you deserve it after weeks of restraint.

“Believe me, I really understand all of that. But all of it adds up, and the fact remains if everyone starts easing off, the virus will quickly take off again and it will have devastating consequences for all of us.”

The First Minister added: “I know people want to travel a bit more, I know children want to spend more time outside, I absolutely know that every grandparent watching this is desperate to see and to hug their grandchildren.

“But, as things stand, our progress against the virus, albeit very real progress, is too fragile for us to let up.”