On Tuesday night, at the party’s annual general meeting, Mhairi Black was confirmed as Flynn's deputy. 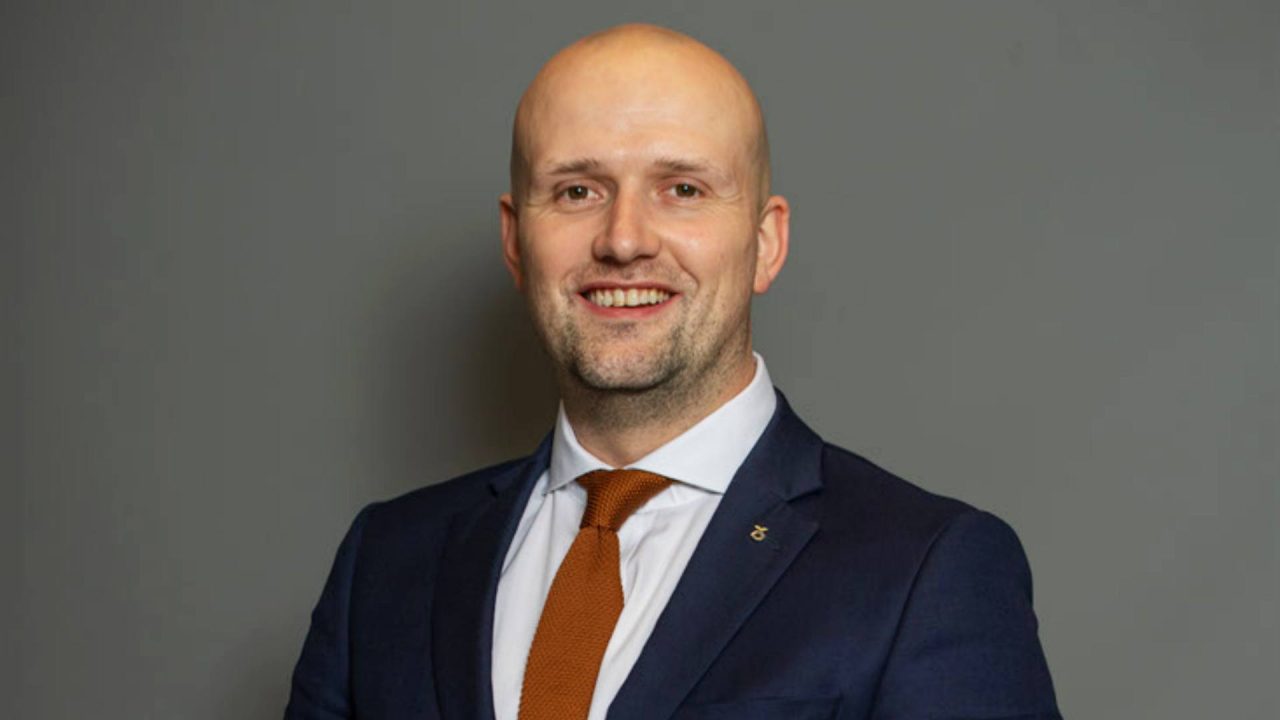 Stephen Flynn has been elected as the SNP’s Westminster leader replacing Ian Blackford.

The Aberdeen South MP defeated Alison Thewliss for the top job at the party’s annual general meeting on Tuesday and will face Rishi Sunak at Prime Minister’s Questions less than 24 hours later.

Paisley and Renfrewshire South MP Mhairi Black, the youngest person to ever be elected an MP, will become his deputy.

“A truly formidable team,” she tweeted, “Looking forward to working with them both.”

“It’s an honour to be elected to lead the SNP’s strong and talented team of MPs during such a crucial period for Scotland,” Flynn said after his win was confirmed.

“Under my leadership, SNP MPs will be relentlessly focused on standing up for Scotland’s interests and our democratic right to decide our future in an independence referendum.

“Families across Scotland are paying a devastating price under Westminster control, with Brexit, austerity cuts and the Tory cost-of-living crisis hammering household budgets.

“SNP MPs will work harder than ever to hold the Tory Government to account, and make the case that independence is the essential route to safety, fairness and prosperity for Scotland.”

It comes just weeks after Flynn, the party’s energy spokesman, was forced to deny rumours he was mounting a “coup” against Blackford after a fractious few months under his leadership.

Black said she was “delighted to have been elected”, adding: “Westminster is failing Scotland.

“With the Tories and Labour Party both wedded to Brexit, austerity cuts and democracy denial, it’s clearer than ever that independence is the only way to escape the damage of Westminster control and get Scotland back on the path to prosperity.”

“Mr Flynn was the MP who brought down Ian Blackford, in open defiance of the First Minister who inexplicably stood by Mr Blackford despite his shameful mishandling of the Patrick Grady scandal,” said Hoy.

“Now, having persuaded Alison Thewliss to stand as the ‘stop-Flynn’ candidate, Nicola Sturgeon has been overruled again by her rebellious Westminster MPs.

“It’s clear that the First Minister’s once-iron grip on her party is slipping. This result is sure to lead to increased tensions between the SNP leaders at Westminster and Holyrood, not least over oil and gas policy, where Mr Flynn – a serial flip-flopper on this issue – is, for the moment, at odds with Ms Sturgeon.”