Stark warning if no action taken to curb coronavirus

Professor Jason Leitch warned there are likely 2900 new infections each day - with many going untested. 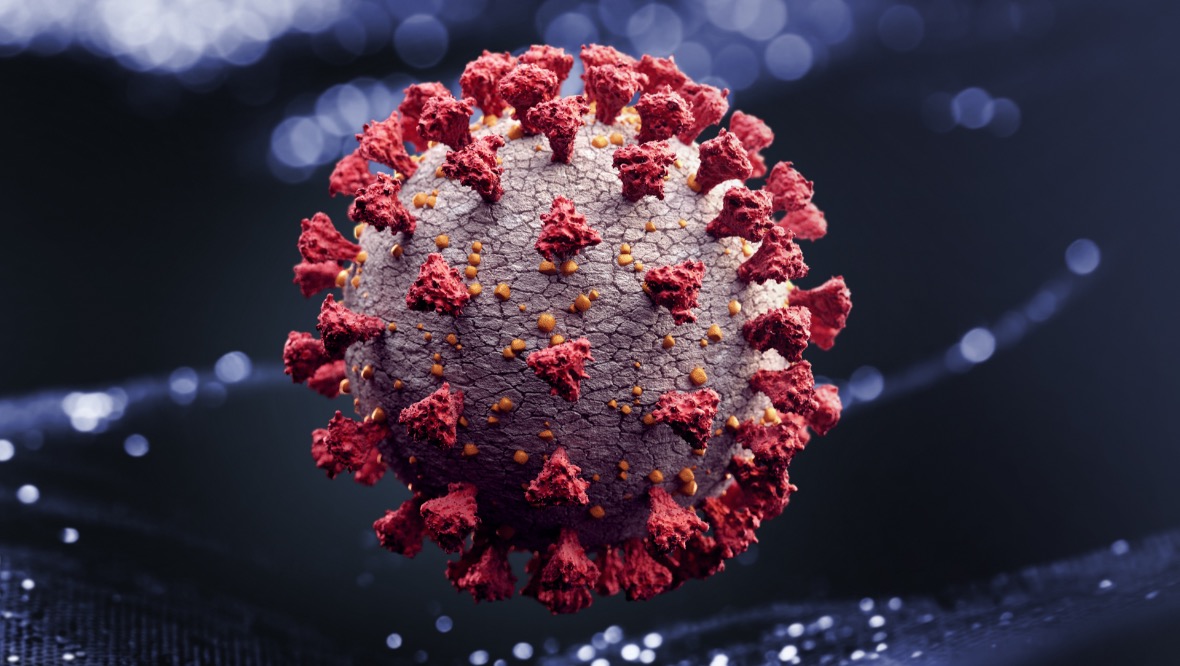 Scotland will return to its March peak of coronavirus infections by the end of October if action isn’t taken, the national clinical director has warned.

Professor Jason Leitch said 2900 people were probably being infected each day – with many going untested – and said the doubling time of the pandemic in the country is nine days.

The latest daily figures confirmed another six people with Covid have died, with 1246 new cases recorded in the last 24 hours.

Restrictions on the hospitality industry, namely pubs and restaurants, come into effect at 6pm on Friday.

Prof Leitch highlighted the stark picture, as he broke down some of the data to shows the scale of the situation.

He said at the daily briefing: “The R number is somewhere between 1.3 and 1.7, the doubling time of the pandemic in Scotland is nine days.

“So that means 1000 cases today becomes 2000 cases with no mitigation nine days from now.

“We estimate there are 2900 new infections per day. Remember quite a lot of infections feel nothing or feel very mild symptoms and are not always tested.

“At this rate, with no further action, we will be at our March peak of new infections per day by the end of October.”

Speaking about the central belt, where licensed premises in five health board areas will be closed for a fortnight, Prof Leitch said: “In the seven days up to Wednesday there were 1728 new cases in Greater Glasgow and Clyde, 943 in Lothian, and 825 in Lanarkshire. The central belt is responsible for around 75% of new cases.”

“The closest international comparison, and it’s not exact of course, is four weeks behind France and six weeks behind Spain. Both of whom who have implemented severe restrictions on their populations.”