SQA to be scrapped as Scotland’s education system is reviewed

All recommendations in a report into Scotland's education system will be implemented by the government. 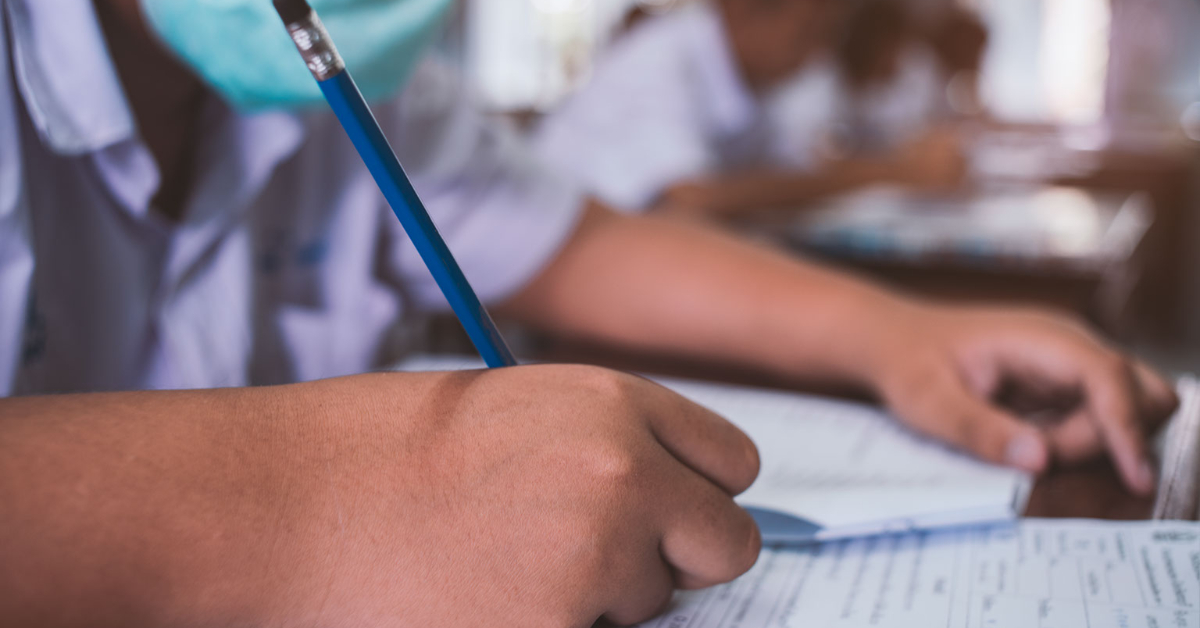 The Scottish Qualifications Authority will be scrapped and replaced while the agency tasked with improving Scotland’s education is to be majorly reformed.

The Scottish Government announced it would take the action after agreeing to accept all of the recommendations in a report on Scotland’s Curriculum for Excellence published on Monday.

The Organisation for Economic Co-operation and Development (OECD) released its findings on Scotland’s education system after it was commissioned by the government last year.

Shirley-Anne Somerville, education minister, said she intends to scrap the SQA and reform Education Scotland. The report found that the institutions needed to be simplified with clear roles established.

In a written answer to parliament, Somerville said: “I therefore intend to replace the SQA with a new, specialist agency and I am minded to make this new body responsible for both curriculum and assessment, to ensure clarity, coherence and alignment as recommended by the OECD.”

Somerville thanked teachers and SQA staff for all their efforts to deliver qualifications in “challenging circumstances” this year.

The agency has faced criticism during the pandemic after its results algorithm used to hand out exam grades last year was scrapped following protests by young people.

The OECD report also found that having the education inspectorate part of the same organisation responsible for policy design and support was an “unusual configuration”.

Somerville said: “It is therefore my intention to move the inspection function out of Education Scotland.”

The report did not call for the scrapping of Scotland’s Curriculum for Excellence, introduced in 2010.

The education minister said: “The OECD report is crystal clear – Curriculum for Excellence is the right approach for Scotland.

“In fact, despite all the criticism here at home, the OECD tells us it is viewed internationally as an inspiring example of curriculum practice.

“However, ten years on from CfE being introduced, it is right and proper that we review how it is being implemented.

“We accept in full all 12 recommendations from the OECD.”

The education secretary will make a statement before Holyrood on Tuesday where she is expected to outline how the OECD recommendations will be implemented.

The Educational Institute of Scotland (EIS), the country’s largest union for teachers and lecturers, welcomed the announcement that the SQA would be scrapped but said the report highlighted other issues with the system.

The union’s general secretary Larry Flanagan said: “There is massive assessment overload in the senior phase (15-to-18-year-olds), which squeezes out the time needed for both depth and breadth of learning – two of Curriculum for Excellence’s big ambitions. This overload is also the driver of excessive workload, and that has been exposed clearly during the pandemic.”

He said it highlighted systemic problems including a lack of accountability, excessive bureaucracy, and a lack of data to measure performance.

He said: “When we fix the flaws, we must be wary of losing any more hallmarks of Scottish education. Our schools have always been proud of their strong exam system and abandoning that would be a mistake.

“The opportunity to finally restore Scotland’s schools after 14 years of decline must be grasped before another generation of pupils are let down.”

The SQA’s chief executive said Monday’s announcement was an “opportunity for significant change… which has the support of all”.

Fiona Robertson said: “We will make a full and positive contribution to the process that lies ahead… Whatever outcome eventually emerges, it is critical that we all commit to maintaining the high standards that have long been the hallmark of Scotland’s qualifications.”