SNP majority still uncertain with count to continue on Saturday 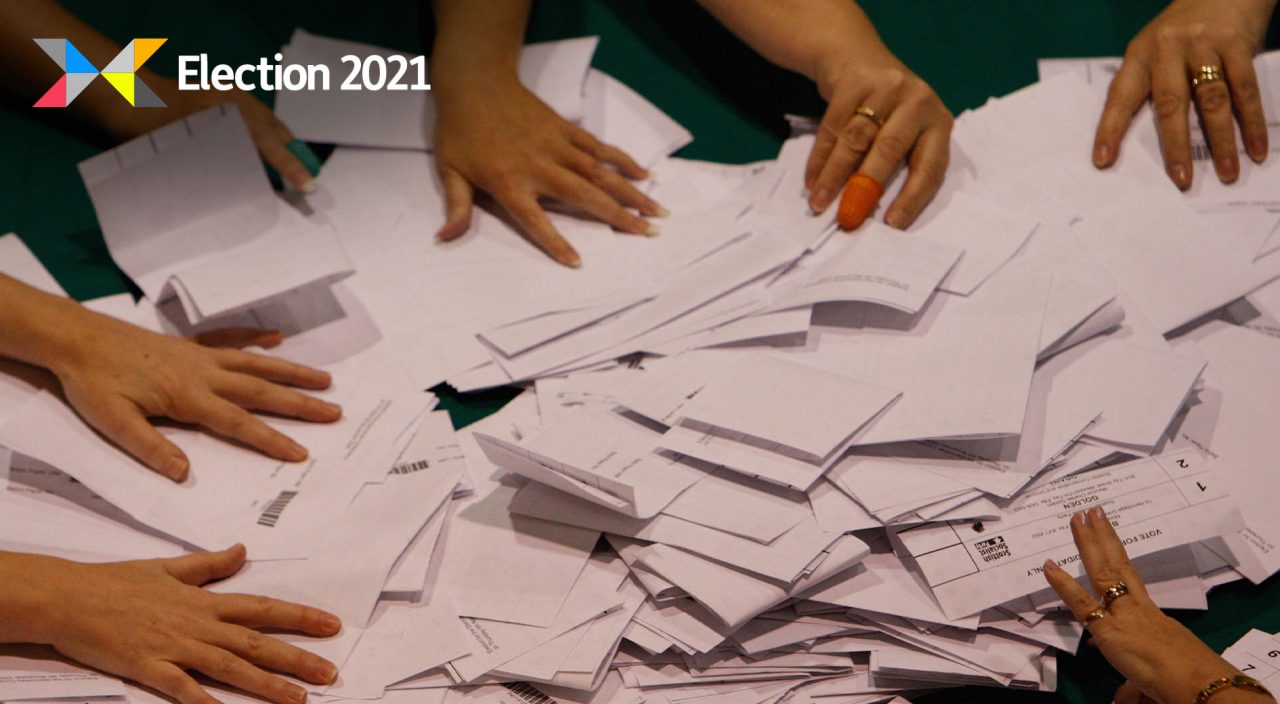 The SNP have gained three key seats in the Scottish Parliament election but their hopes of an overall majority remain on a knife edge.

Counting has been paused for the night, with the rest of the results expected to be announced across Saturday as the coronavirus pandemic meant traditional overnight counts were abandoned.

But under Holyrood’s proportional representation system, those successes could see it lose seats on the regional list ballot.

Meanwhile, Labour’s Jackie Baillie held on to her Dumbarton constituency – which had been the most marginal seat in all of Scotland and a top target for the SNP.

Baillie had a majority of just 109 from the 2016 Scottish Parliament election, but increased that 1483.

Scottish Labour leader Anas Sarwar lost out to Sturgeon in Glasgow Southside but said he was pleased to increase his party’s share of the vote in the constituency.

Rachael Hamilton also held Ettrick, Roxburgh and Berwickshire for the Tories, although with a reduced majority.

The Scottish Liberal Democrats retained all four of their constituency seats with leader Willie Rennie increasing his majority in North East Fife, as did Alex Cole-Hamilton in Edinburgh Western.

However there was disappointment for the party in Caithness, Sutherland & Ross and Shetland – which they failed to take from the SNP.

Elsewhere, former first minister and Alba Party leader Alex Salmond said the measure of his party’s success would be “our existence as a political party”, adding it is “here to stay”.