Surge in support for the Greens raises prospects of an 'independence supermajority'. 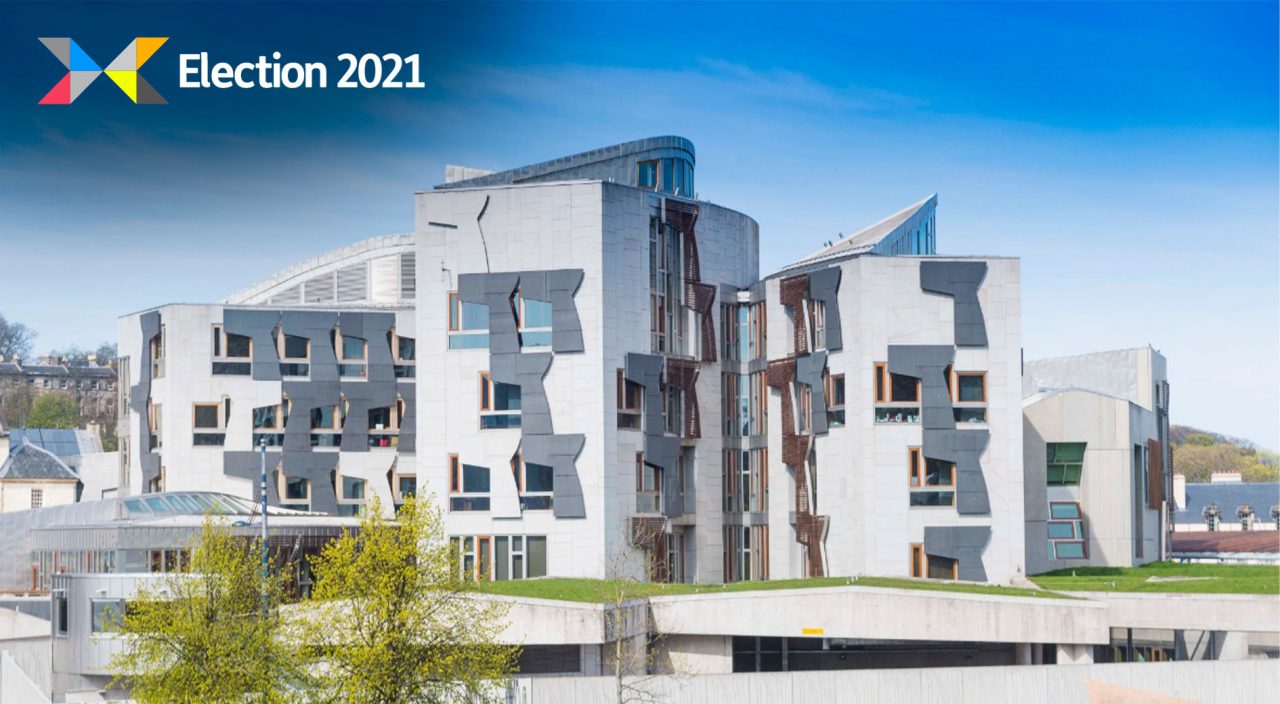 The SNP remain on course to win a majority at the Scottish Parliament election, according to a new STV News/Ipsos MORI poll.

Nicola Sturgeon’s party could sweep up more than half of the constituency vote at the ballot box on Thursday, May 6.

However, backing for the SNP in the regional list has fallen by nine points since the last STV News/Ipsos MORI poll in February.

Support has risen for the Scottish Greens, increasing the prospect of an pro-independence “supermajority” at Holyrood, but former first minister Alex Salmond’s new party Alba would probably fail to win a seat if the poll is replicated on voting day.

Seat projections – which must be treated with caution due to the nature of Scotland’s electoral system – suggest only the five main parties would be represented at Holyrood.

The SNP could return 70 of the 129 MSPs, giving them a majority of 11, which they believe would secure a mandate to hold a second independence referendum, something which has previously been rebuffed by Prime Minister Boris Johnson.

Independence remains the top priority for nearly half of Scots voters, found the poll, which gave separation from the UK a 52-48 lead, the same as mid-February.

Emily Gray, managing director of Ipsos MORI Scotland, said: “Our latest poll results suggest the SNP are on course to win a majority of seats at Holyrood in May.

“Independence remains the top issue for Scotland’s voters and an independence ‘supermajority’ at Holyrood looks well within the realms of possibility.

“However, our poll indicates that this may come from an uplift in support for the Scottish Greens on the regional vote rather than for Alba.

“Alba’s main impact to date may have been to remind pro-independence voters of how to use their regional vote tactically.”

Ipsos MORI conducted telephone interviews with a representative sample of 1038 adults aged over 16 between March 29 and April 4.

What did the poll find?