Support for the party and independence has fallen slightly since the last poll. 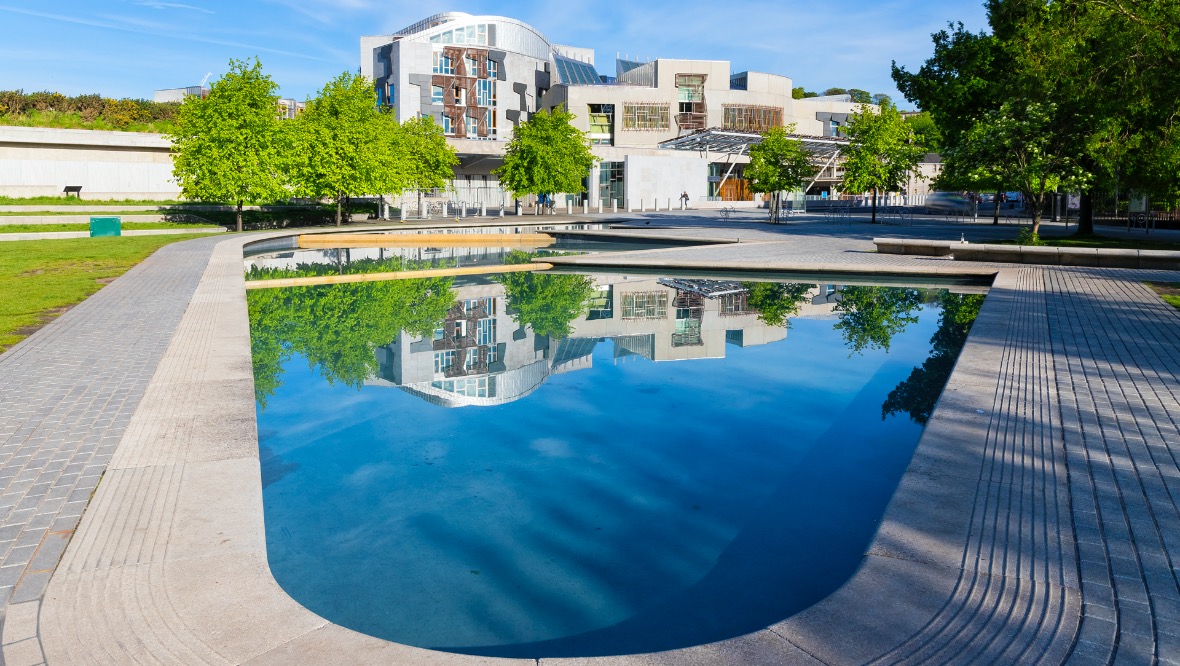 The SNP remain on course for a majority at the Scottish Parliamentary election in May, according to a new STV News/Ipsos MORI poll.

However, support for the party has slipped slightly, with the ongoing Alex Salmond inquiry making some voters think twice.

Backing for Scottish independence has also fallen in the latest poll – although 52% of the most likely voters said they would back separation from the rest of the UK.

Scotland goes to the ballot box on May 6, with the poll projecting that the SNP will win 72 of the 129 seats – nine more than now and giving them a majority of 15.

The Scottish Conservatives would be the second biggest party on 26 seats, with Scottish Labour on 17, the Scottish Greens on nine and the Scottish Liberal Democrats on five.

Ipsos MORI polled a base of 1031 voters in Scotland between February 15-21.

Emily Gray, managing director of Ipsos MORI Scotland, said: “This latest poll from Ipsos MORI and STV News shows a fall in support for independence, and a corresponding increase in support for staying in the union – though Yes still has a four-point lead over No.

“That’s important for Scotland’s political parties, since independence is the top issue voters say will help them make up their minds about which party to vote for in May’s Holyrood elections.

“At this point the SNP look on course to win a majority of seats, but the next few weeks are set to be challenging for the party, with the Salmond inquiry ongoing.”

The ongoing inquiry into how the Scottish Government botched its investigation into harassment claims against the former first minister Alex Salmond is affecting some voters’ thoughts.

Among a number of claims, Salmond says his successor Nicola Sturgeon breached the ministerial code. If that’s proved in a separate investigation due to conclude in the coming weeks, the First Minister would be under huge pressure to resign.

The poll found that 36% of all voters and 21% of those who voted SNP at the 2019 general election felt ‘less favourably’ towards the party as a result of the Salmond saga.

There’s been a four-point reduction in support for Scottish independence since the last STV News/Ipsos MORI poll in November.

Backing for separation from the UK now leads 52-48 – a shift from 56-44 in the previous projection.

And while 56% believe an SNP majority in May should lead to a second referendum within the next five years, that’s down eight points from the previous poll.

Nicola Sturgeon retains a sizeable lead in the satisfaction stakes, although her approval rating has fallen from 72% to 64% since November.

Scottish Conservatives leader Douglas Ross’ popularity has increased, with 28% satisfied with his performance, up from 22%.

Willie Rennie of the Scottish Lib Dems and Patrick Harvie of the Greens both leave 35% of voters satisfied.

What matters to voters?

Voters were asked what issues they considered ‘very important’ when deciding which party to support.