The Ministry of Defence said planned investment will ‘deliver over a £1bn of economic benefits to Scotland’.

The SNP has criticised what it claims is an attempt to “politicise serving personnel” after a new Union Division of the British Army was announced.

Defence Secretary Ben Wallace outlined the Future Soldier reforms to the armed forces, saying they will lead to “an Army that benefits the whole of our union”.

As part of the overhaul, more units will be placed in Scotland and The First Battalion of the Royal Regiment of Scotland will form part of a new Ranger Regiment.

Speaking at Westminster, Mr Wallace said the Army “cannot afford to be slave to sentiment”, as he confirmed the new administrative divisions of infantry will be: the Queen’s Division; the Union Division; the Light Division; and the Guards and Parachute Division.

He said there will be “an increased proportion of the Army based in each of the devolved nations”.

Glencorse Barracks in Edinburgh will be retained, while Kinloss in Moray and Leuchars in Fife will be expanded.

The Ministry of Defence said £355m investment will “deliver over a £1bn of economic benefits to Scotland”.

1 Scots will become 1st Battalion of a new Ranger Regiment, operating alongside three other battalions.

It will form part of the newly established Army Special Operations Brigade, which is expected to be deployed alongside allies to counter extremist organisations and hostile state threats.

The 2nd and 3rd Battalion of the Royal Regiment of Scotland will continue to be based in Scotland, with 2 Scots in Edinburgh.

3 Scots will stay in Inverness until 2029 before moving to Leuchars – forming part of a new Security Force Assistance Brigade.

The Scots Dragoon Guards will remain as a Light Cavalry Regiment based out of Leuchars.

Referring to the new Union Division, SNP defence spokesman Stewart McDonald said on Twitter: “Attempts like this to politicise serving personnel, who choose to go into a career in uniform with a desire to protect, is a sign of how desperate the conservative government has become.

“Soldiers need a real improvement in terms & conditions, not used for political aims.”

Speaking at Westminster he said: “With this statement and the complexity of it, the devil will be in the detail.”

Major General Bill Wright, Scotland’s senior general officer, said of the reforms: “Scotland will gain a major unit and Future Soldier will also see a higher proportion of the British Army based in Scotland.

“This provides an opportunity for more Scottish soldiers to be based nearer home, whilst delivering a broader range of exciting roles.” 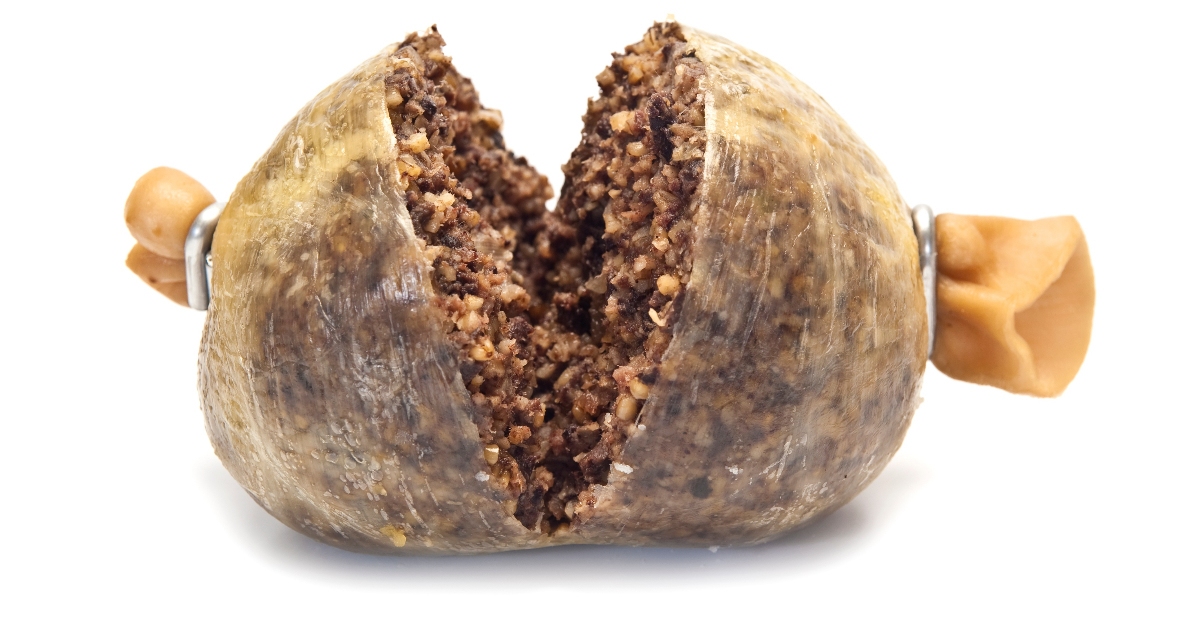 How did haggis become part of Scotland’s stereotype? 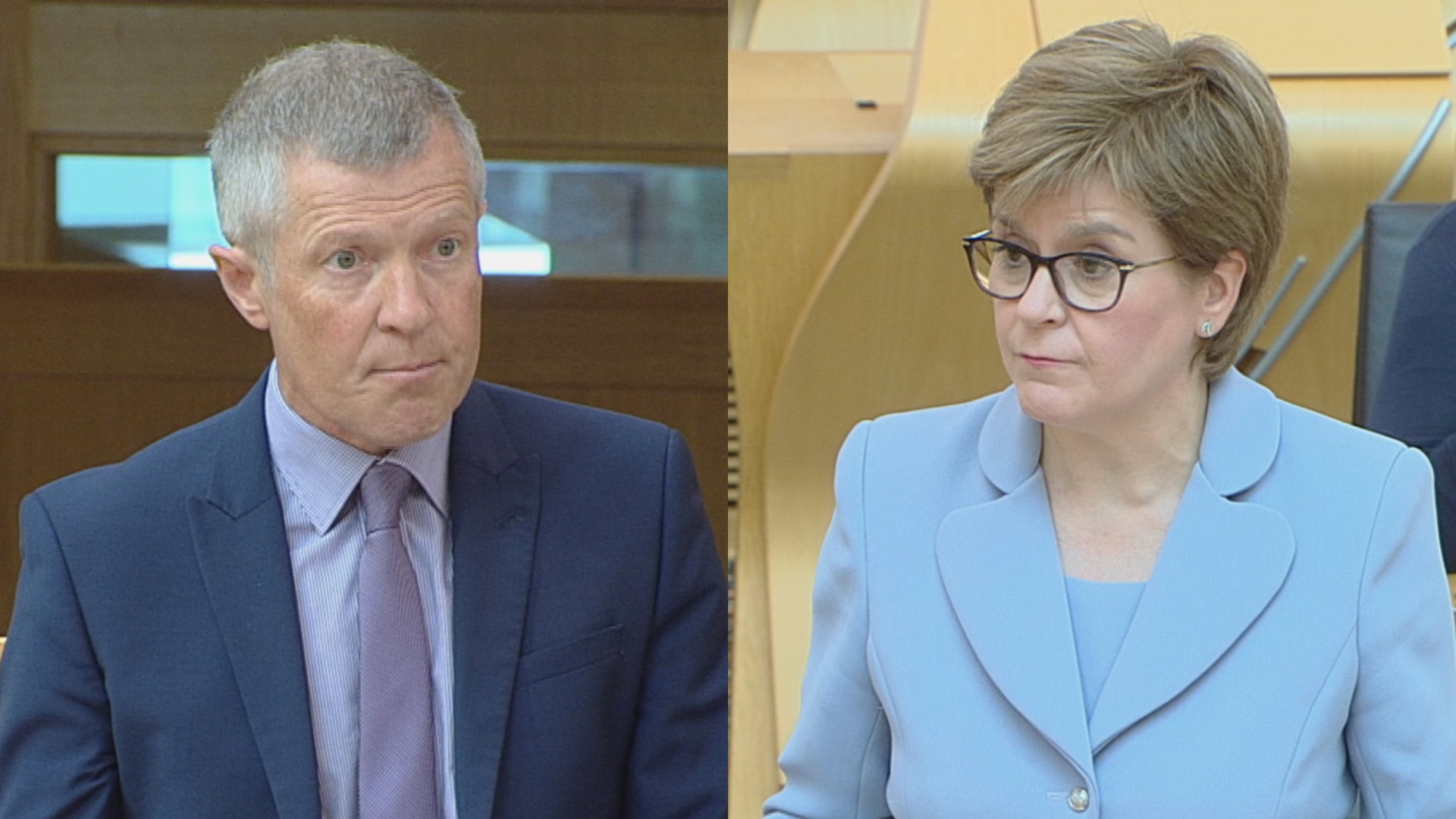 Sturgeon criticises Rennie after being cleared by UK stats watchdog 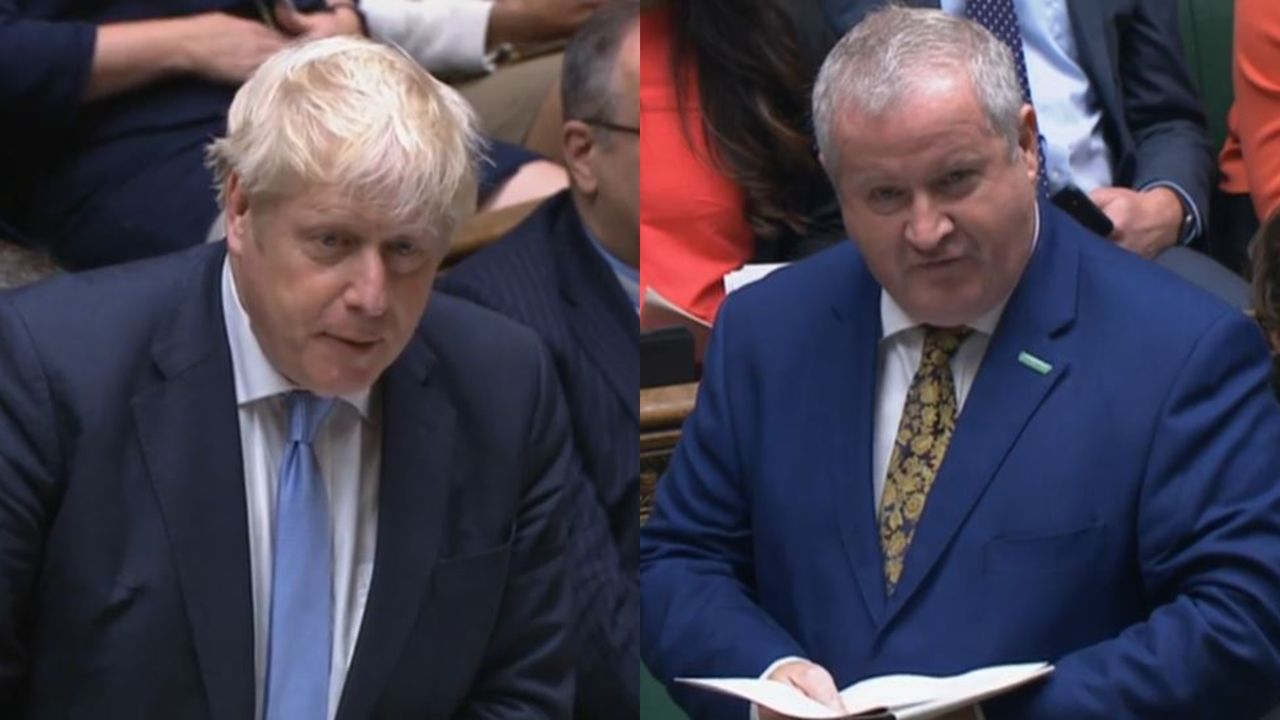 Ian Blackford: ‘Johnson has stuck two fingers up at the rest of us’ 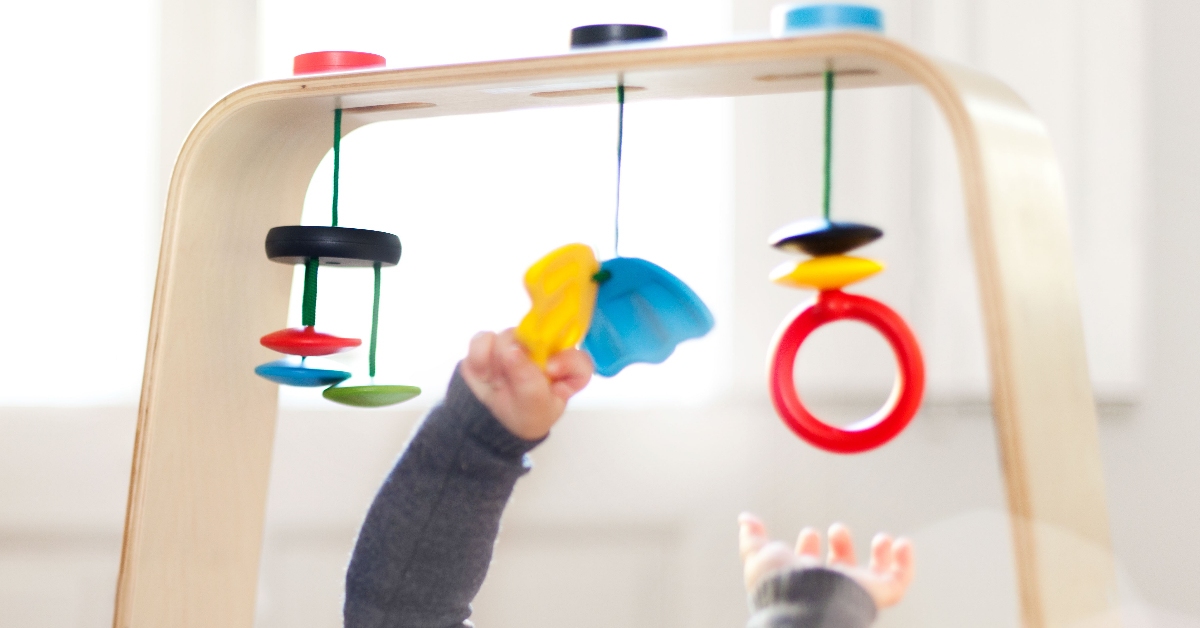 Government told to increase Child Payment to £40 to reduce poverty 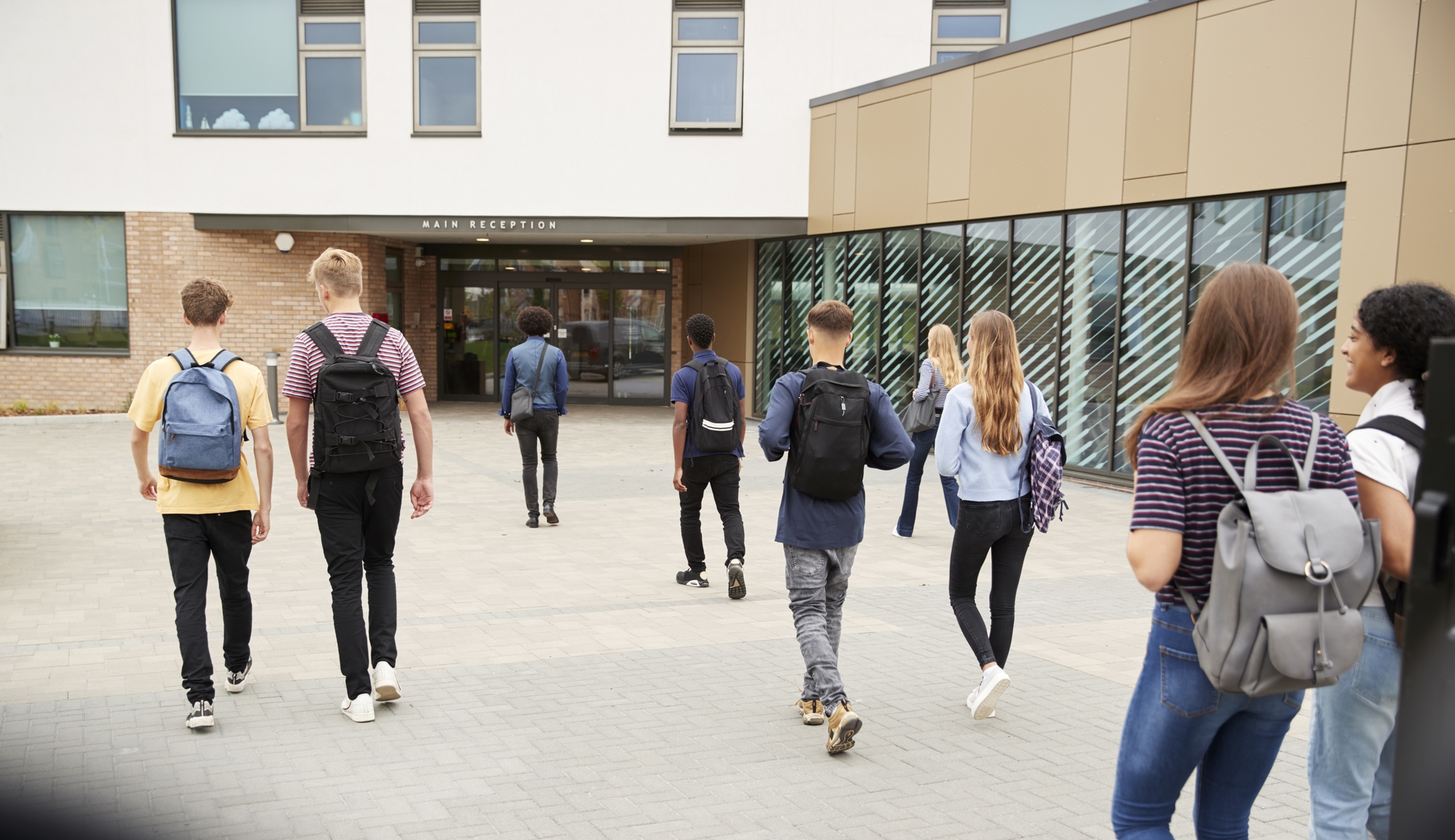