Would a fireworks crackdown send Scots to the black market?

Councils could be allowed to create 'control zones' and only allow firework sales on certain dates. 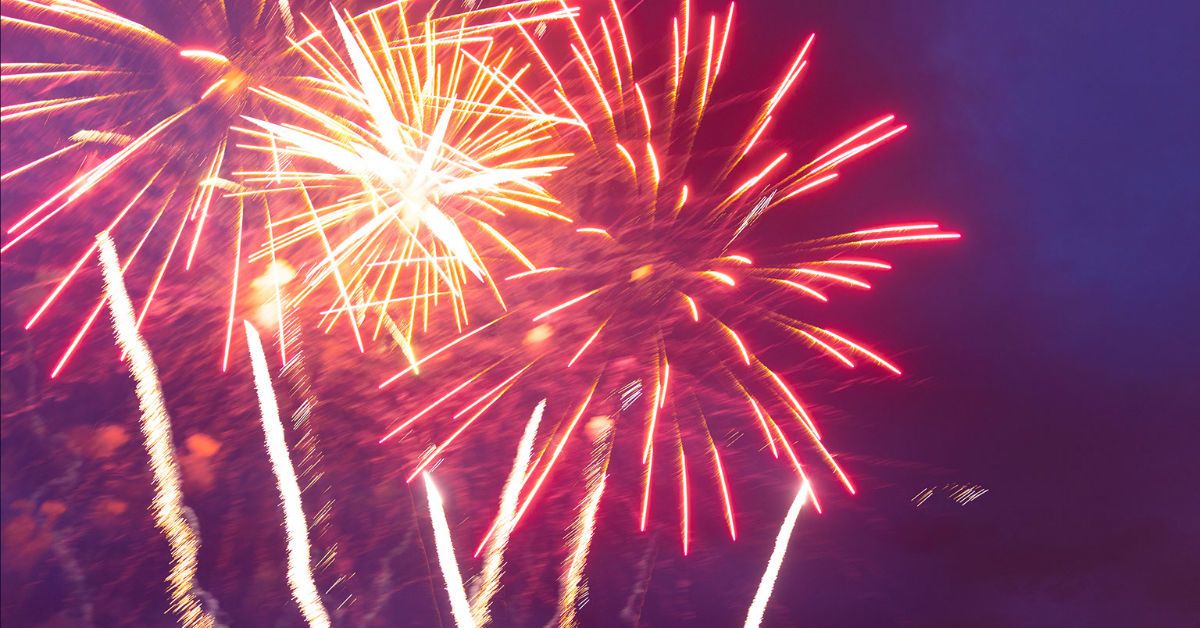 The Scottish Government has proposed allowing councils to create fireworks “control zones” – stopping them being used in certain places, including some sections of private land.

If implemented, fireworks could only be sold on 37 days a year, around major events such as Bonfire Night, Hogmanay and Diwali.

The plans were debated on Scotland Tonight by campaigner Danny Phillips and Norman Donald of NHE Fireworks Displays.

Mr Phillips welcomes the proposals and believes they will “make a huge difference to people’s lives”, but wants the legislation to go even further and ban fireworks outright.

He said: “Fireworks have grown in size and noise. They have changed in all ways, big massive fireworks. And in areas like ours, the noise is unbearable.

“There are many countries that have regulated fireworks much more than we have, they don’t have anywhere near the problems we have.”

However, Mr Donald criticised the plans and said not only would they be detrimental to livelihoods, but would lead to fireworks being sold illegally.

“You’re going to close down specialist fireworks shops – and the black market is going to get bigger, which is going to create a very dangerous firework place for Scotland,” he said.

“Fireworks have progressed over the years. The loudest you can have a firework in the UK is 120 decibels. You can’t have any louder, that’s what they’re regulated to.”

The lowest category firework, F1, would not be affected by the proposals. These include products such as small sparklers, ice fountains and party poppers.

But the proposals will see more powerful fireworks, in categories F2 and F3, have their use and availability restricted.

These will affect fireworks commonly bought by Scots for home use, and include products such as roman candles and larger rockets.

Fireworks in the highest category, F4, are intended for use only by people with specialist knowledge and not available to members of the public. The Bill will introduce some restrictions on the use of these.

The Scottish Government said there would be exemptions for public firework displays and professionally organised events.

The government has said these changes should reduce firework misuse, as well as help those affected by them, such as pet owners and those with additional needs.