Should politicians lying to parliament be a criminal offence?

Scotland Tonight hosts lively debate on whether there should be tougher sanctions for lying to parliament. 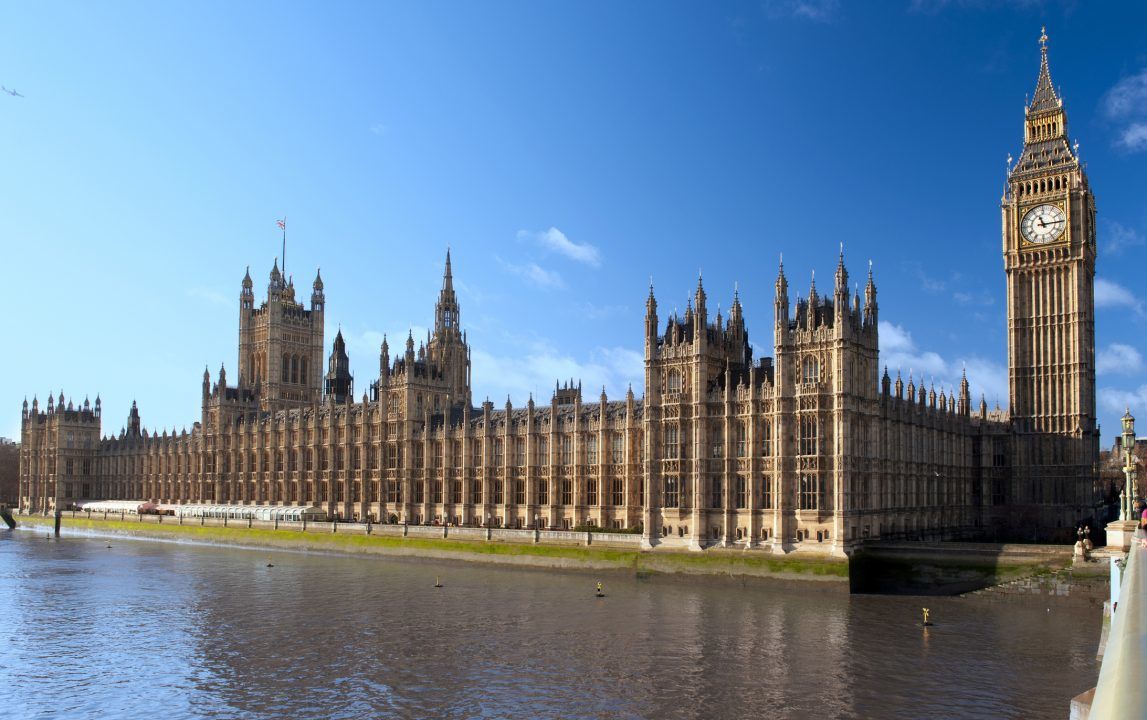 If politicians lie to parliament, should it be treated as a criminal offence?

That was the subject of a lively discussion on STV current affairs show Scotland Tonight.

He said: “Are we going to get politicians in prison for lying, are they going to be alongside rapists and murderers who’ve really done something very, very serious?

“Also I suppose the question is ‘what is a lie?’. Did Boris Johnson lie when he said in the 2019 manifesto that he wouldn’t raise taxes? He’s going against that this week.

Ms Woodhead replied: “There is obviously a practical side to this and I’m not saying that we should throw a politician in jail for a little porky pie in parliament.

“But I think there just needs to be some sort of independent body that is able to basically dictate if something is actual facts or not when it is told in parliament.”

Watch the full debate in the video above, or catch up with Wednesday night’s Scotland Tonight on the STV Player.